La West fails He met, on Saturday 19 in January, a large group of women who have held the presidency of a failure to talk about his role in the position. 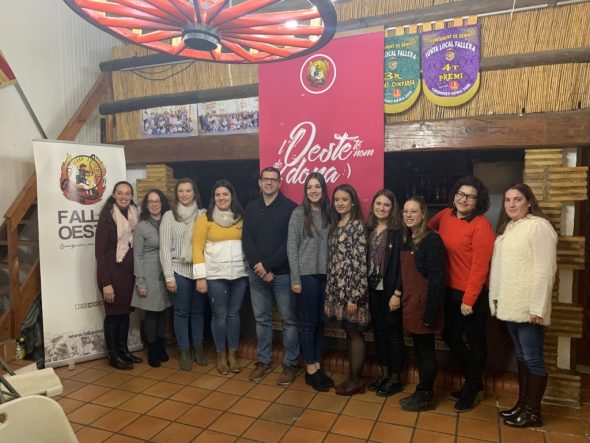 The guests shared their experiences with all the attendees, who for all of them were very positive, mainly due to the support they received from their respective committees. They also encouraged that little by little more women are encouraged to take a position dominated still mainly by men.