The junior women's team of Dénia Básquet he managed to win the championship title Federation Trophy winning the final at CB Joventut Xàbia by the 75 33. 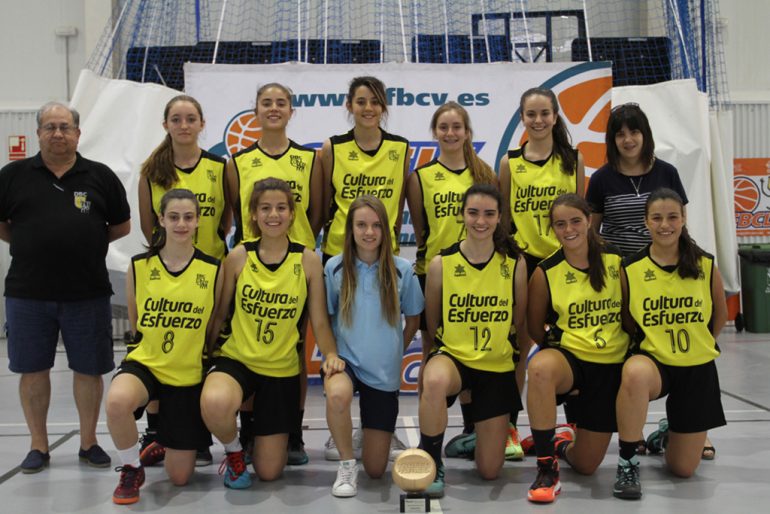 A final was played in Joan Fuster Pavilion Denia and that it was controlled from the beginning to the end by the host team. Xábia's team maintained its intensity during the first ten minutes of the match. It was from the second quarter that the supremacy of the dianenses was revealed. They controlled the rebound under both baskets and knew how to attack the weak defense of their rival. At the break they went with 20 points in their favor.

On returning to the playing court little changed, the girls Oscar Butler left the meeting with the passage of minutes. This was used by local to open a significant gap on the scoreboard.

The final difference 42 points for dianenses is a true reflection of what his saw on the track. The award for most valuable player of the final was for Dianense Ariana Gavilá. 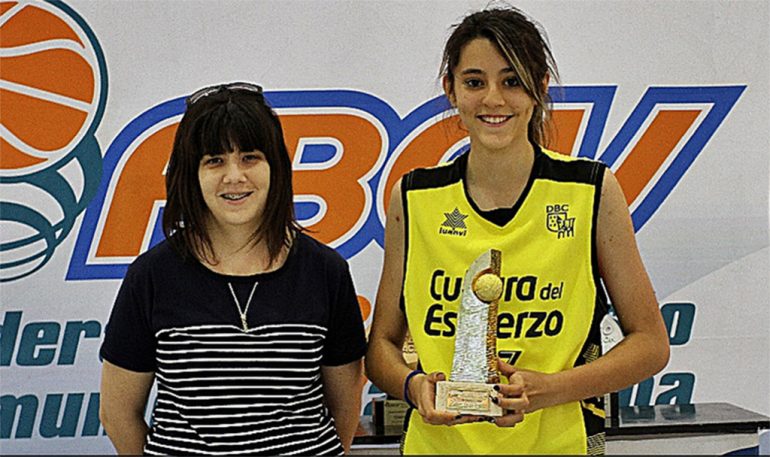 The mayor of Denia, Vicente Grimalt, and the councilors Marián Tamarit, Mª José Ripoll and Paco Roselló attended the final by handing out the trophies together with the delegate of the Basketball Federation of the Valencian Community in Alicante, Juan Miguel Sila, the director of the Federation, Fernando Carrasco, and the president of Denia Bàsquet, Paco Moreno.