The days of the Pact of Milan pay special attention to the project 'Dénia, Creative City of Gastronomy'

The project of the Creative City of Gastronomy of Denia has been part of the experiences of the whole world shown in the world assembly of the Food Policy Pact of Milan held Thursday and Friday in Valencia. The city of Denia was added to the pact last May in a decision taken unanimously in the plenary of the corporation. 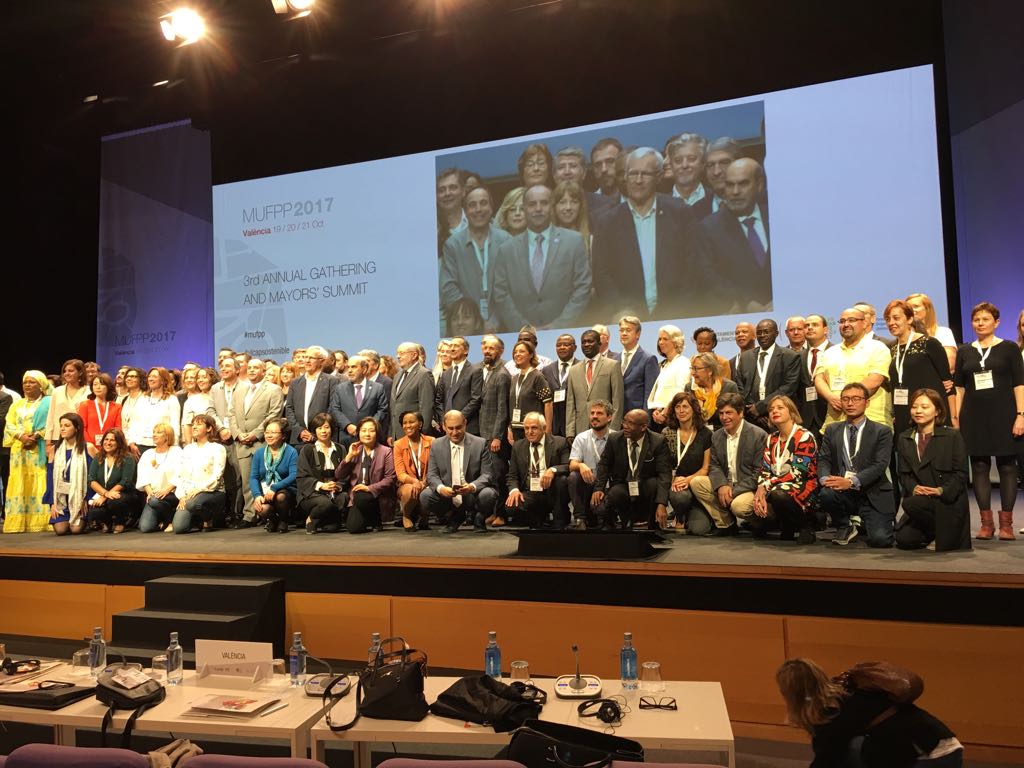 More than 150 cities around the world have signed the document and have advanced agreements and programs in the days of Valencia, currently Sustainable Capital. The pact is driven by the United Nations Office for Food and Agriculture (FAO) and wants to engage cities in responsible use of food resources to eradicate poverty and move towards a sustainable model.

Only fifteen cities, including Denia, were invited to take part in the technical days. The project of the Creative City of Denia was exposed Thursday in a working session on new approaches to food systems. The project Bancalet, which served as the basis of the candidature approved by UNESCO for the incorporation into the network of Creative Cities, includes actions to move towards the implementation of an agro-food ecosystem in the Marina Alta region. The details of Dénia's commitment to sustainable food were presented by Àlvar Kuehn, agricultural technician at the Office of Innovation and Creativity of the City of Denia. 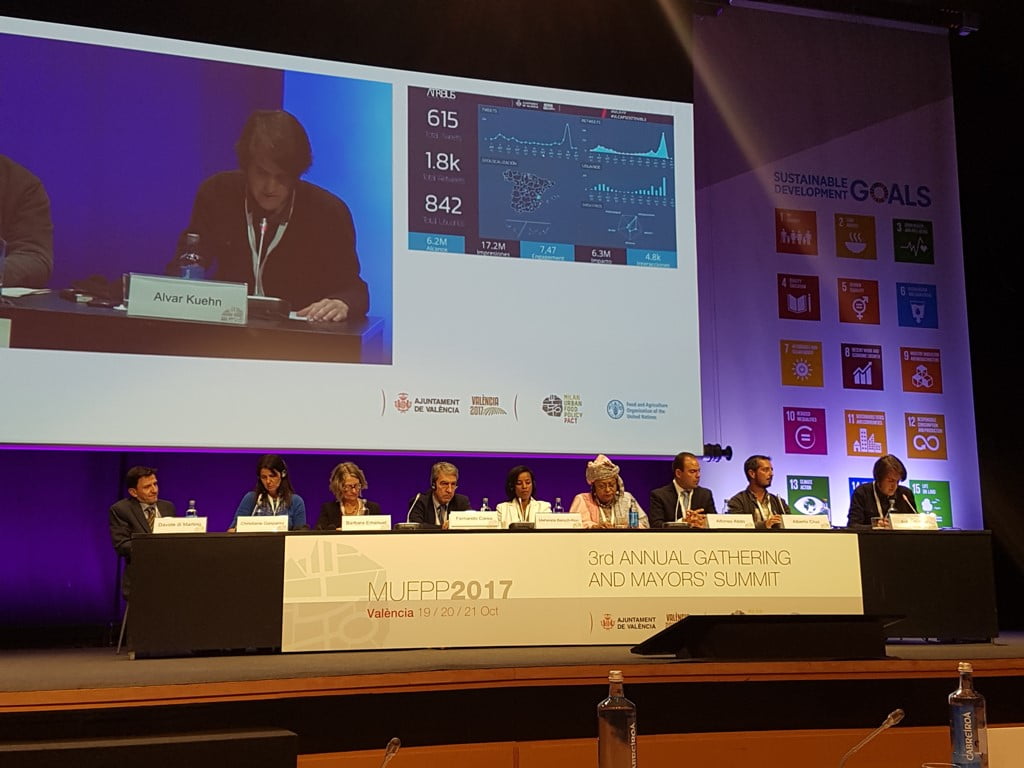 
On Friday took place at the Palacio de Congresos de Valencia World Summit of Mayors for Sustainable Food, with the presence of the mayor of Denia, Vicent Grimalt. Since its incorporation, Dénia has also served as a bridge between the Pact of Milan and the Creative Cities of Gastronomy of UNESCO, and the commissioner of Sustainable Valencia, Vicente Domingo, maintained a direct contact with all of them in the meeting held in Denia with reason for the Gastronomic Festival D * na. 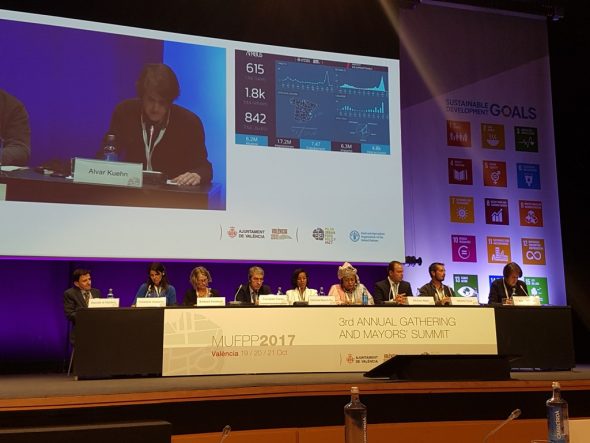 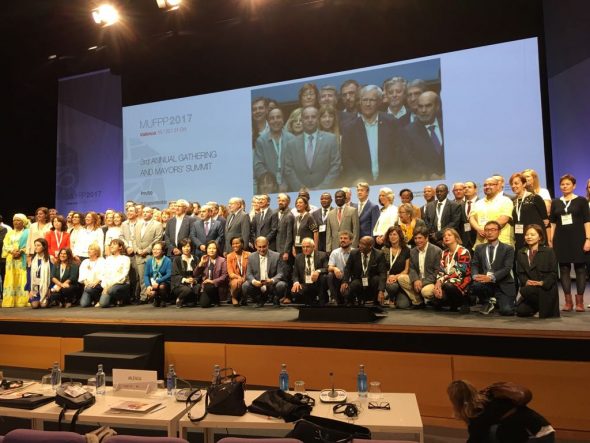 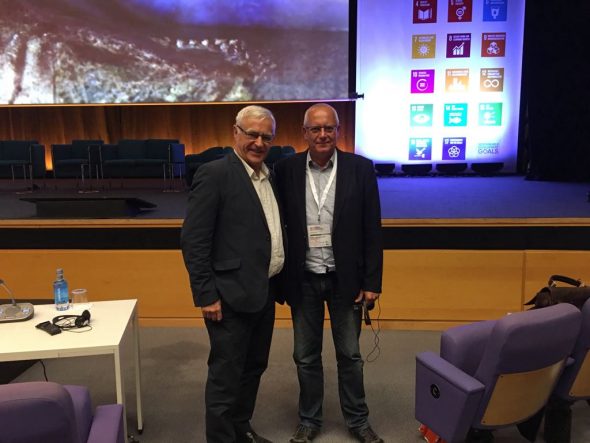 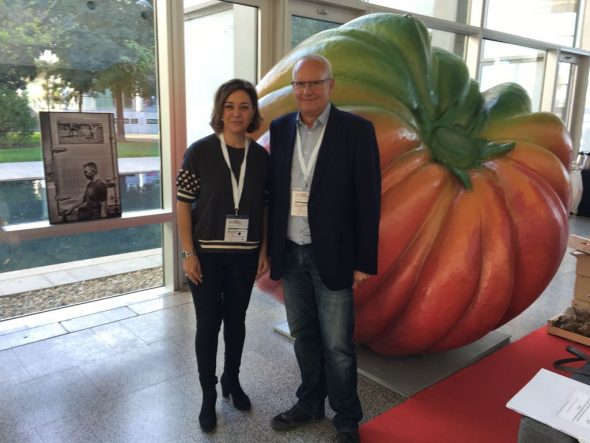