Marta Tabernero and Rocío Patricio, Falleras Over Denia, accompanied by the president and members of the Local Board Fallera, Attended yesterday from the town hall balcony to the sixth mascletà of Fallas Valencia 2013, Lluch triggered by fireworks.

At one o'clock in the afternoon they had access to the viewpoint of the Valencian consistory, which coincided with the Falleras Over Sagunto populations or Elda, and with them and enjoyed a large audience gathered there the fireworks show. At the end, Marta and Rocio were a family photo with the Senior Falleras Valencia, Begoña and Carla, and their courts of honor. After the protocol greetings were received by the mayor of Valencia, Rita Barberà, in his office, where actors were also musical "Beauty and the Beast" these days is represented in the city of Valencia and other familiar faces from theater scene as Mª Luisa Merlo.

Taking advantage of his visit to Valencia, afternoon visited exposure faller Ninot and lived the atmosphere that has already taken the streets. The Mayor of Dénia, Ana KringeHe accompanied the maximum dianenses representatives during the day. 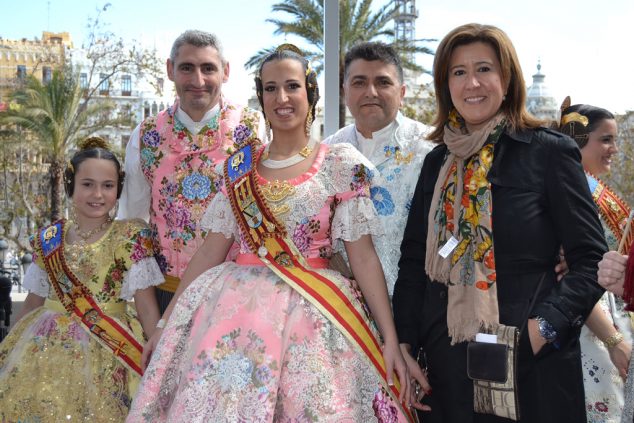 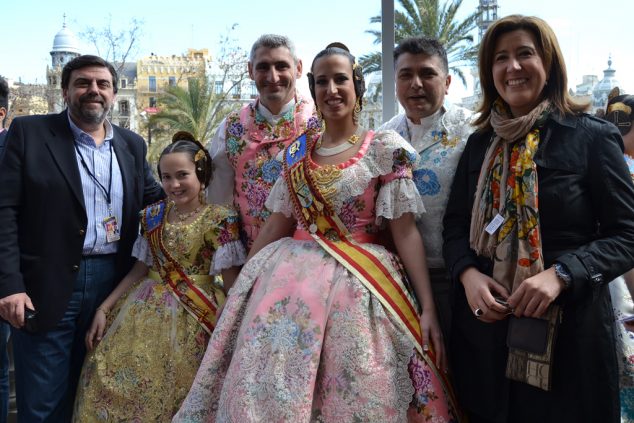 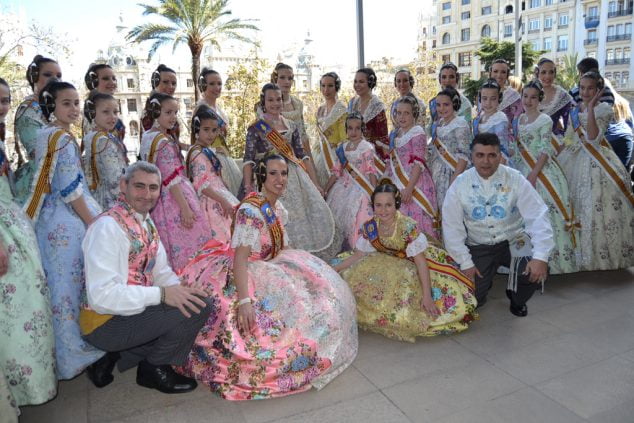 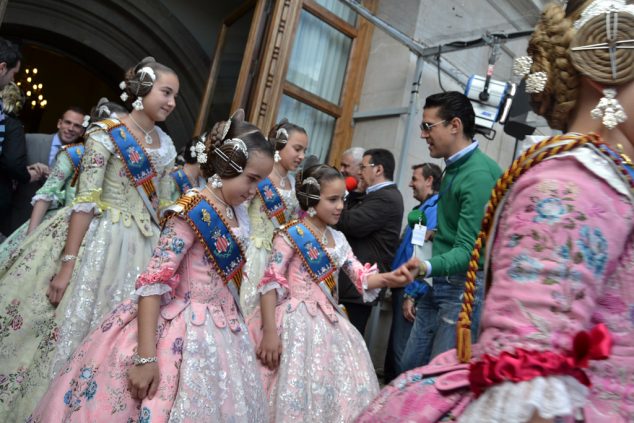 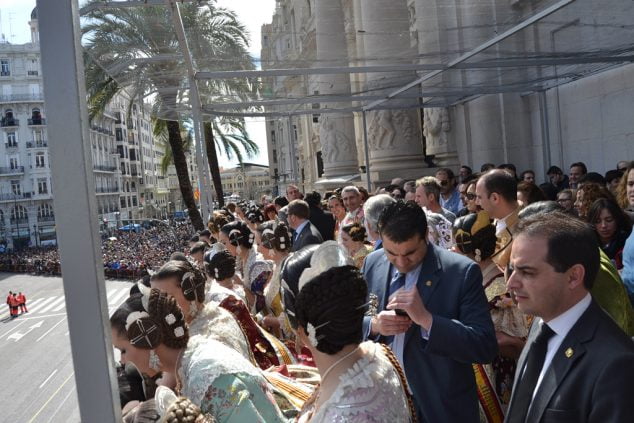 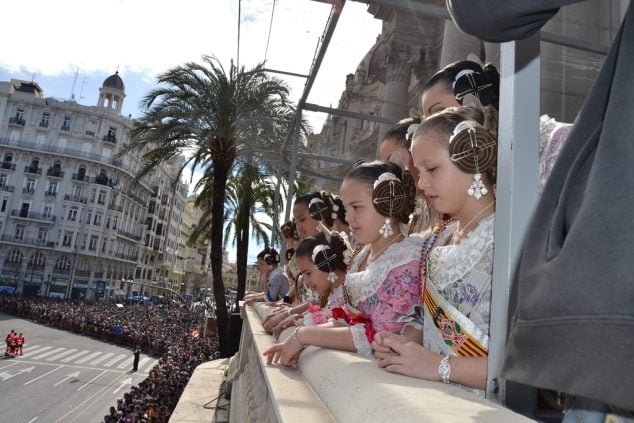 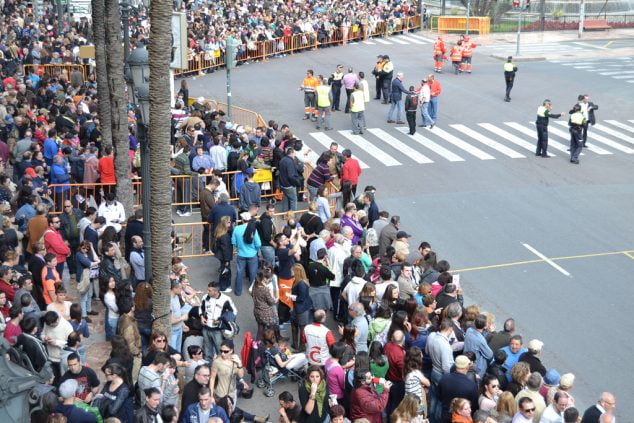 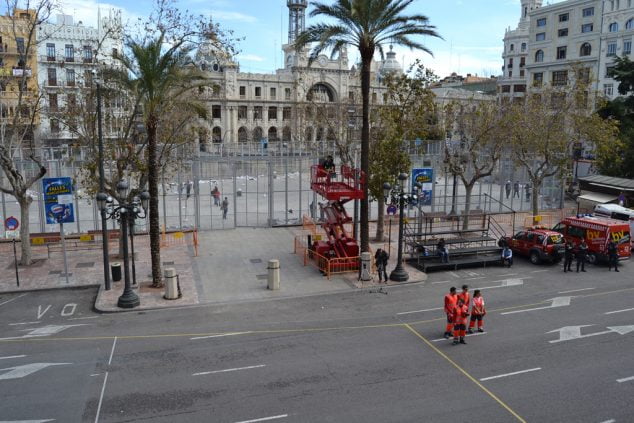 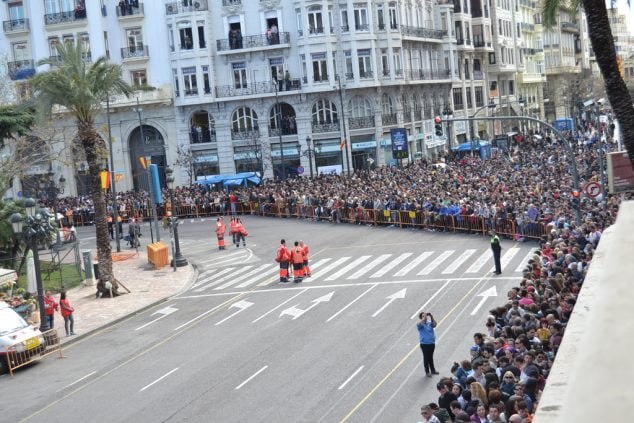 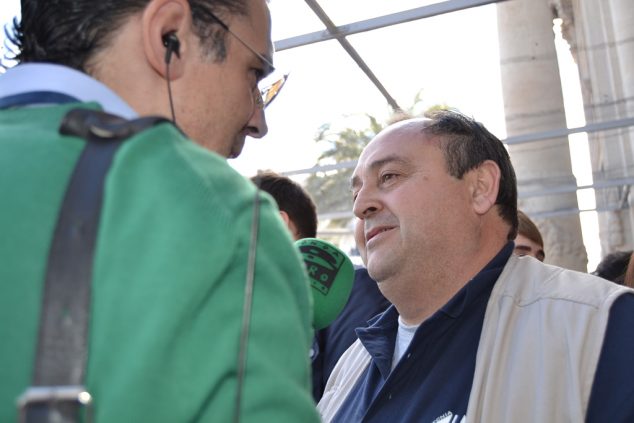 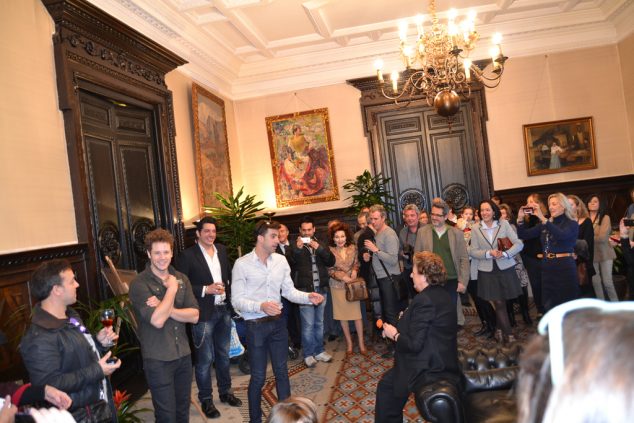 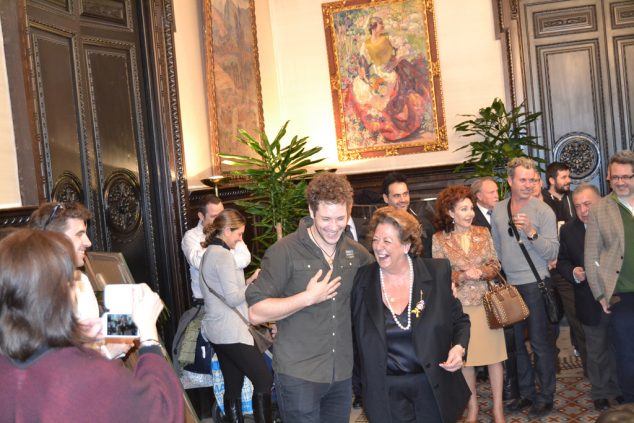 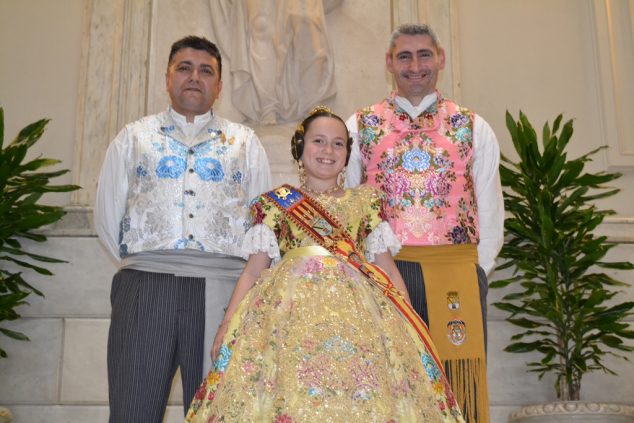 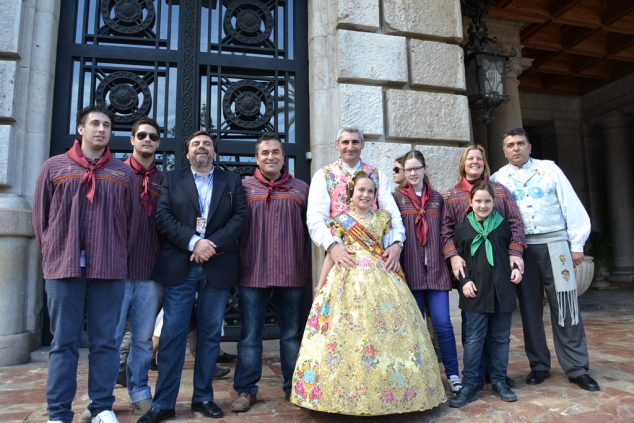 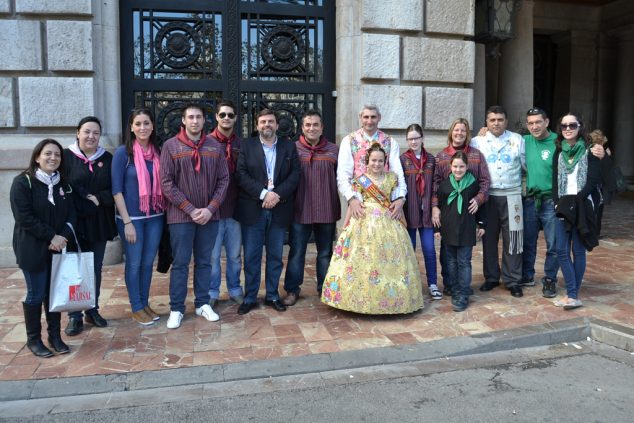 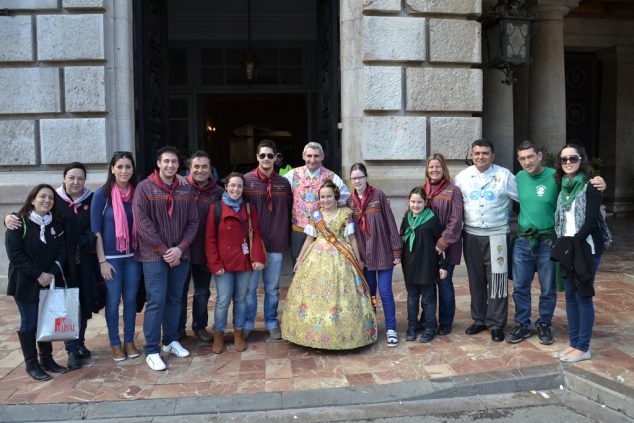 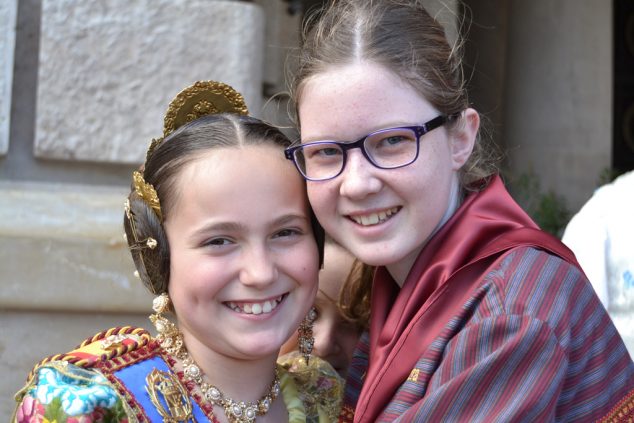 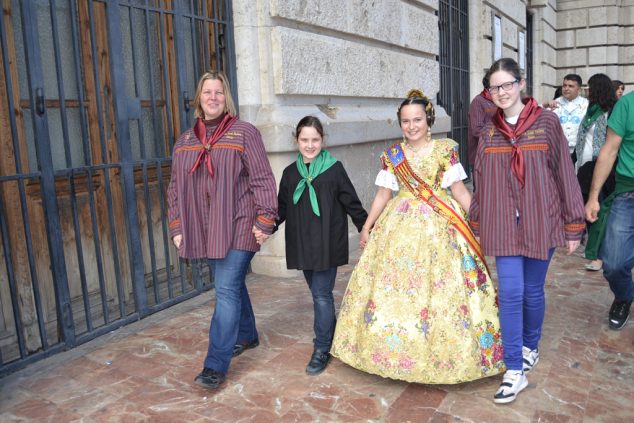 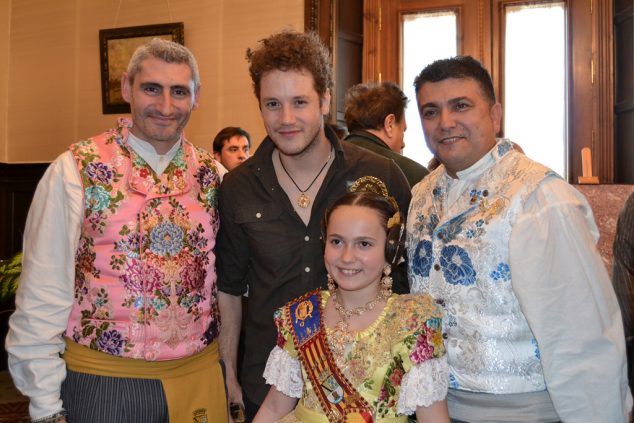 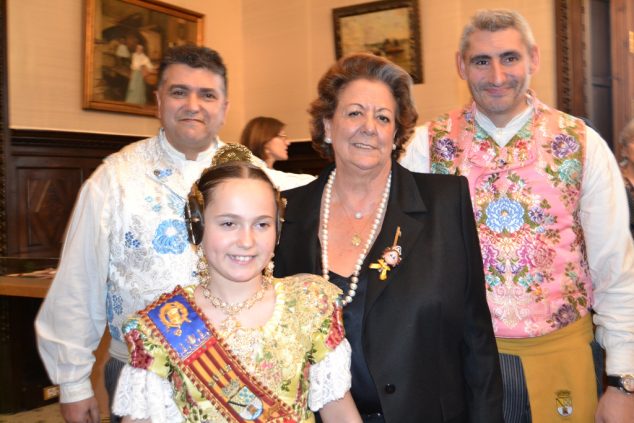