«Fallas have to be a mirror to look at: inclusive, egalitarian and without a pin»

During the afternoon of Saturday the act that starts the fallas parties took place. In the Plaza del Consell the falleros and falleras of each commission met, headed by their positions, where they waited anxiously for the words of the Falleras Mayores de Dénia, as well as the proclamation that, on this occasion, was in charge of Jaume Pérez Puig. 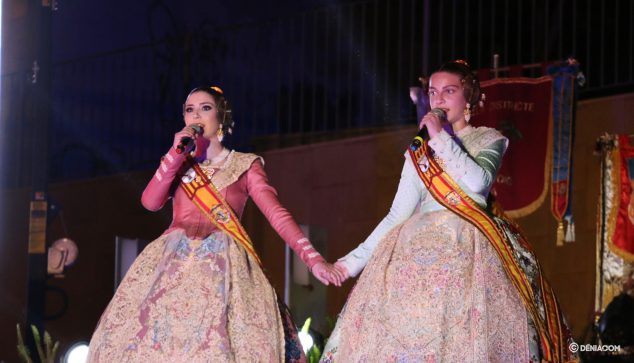 Under the watchful eye of a crowded plaza, the mayor Vicent Grimalt He handed over the keys to the city to Safir Malonda and Martina Gimeno, Fallera Mayor and Fallera Mayor Infantil de las fiestas 2020. In the crida, the two highest representatives of this exercise presented each commission one by one, announcing the start of the Fallas Dénia with a resounding "Ha estem en falles!". 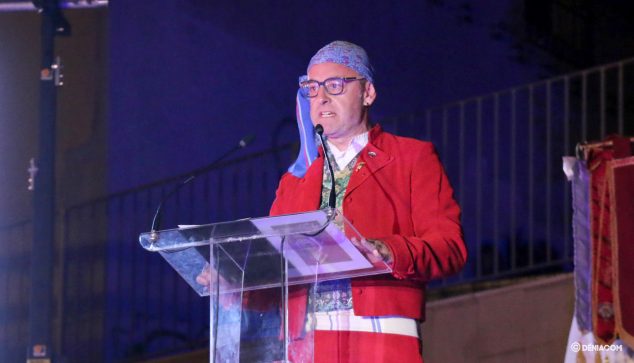 Previously, the falix de la Baix la Mar, Jaume Pérez Puig, was in charge of starting the event with a vindictive proclamation, which encouraged fighting for the Valencian culture and essence in one of the largest festive groups of the Valencian Community. "The Fallas have to be the mirror to look at. They have to be diverse, inclusive, egalitarian, equal ... and without a pin", said the preacher shaving the policy imposed in the educational centers of Murcia. "Remember what really matters. It is not thinking about the past, nor about the future of the Fallas, the really important thing is to carry the present of the party, and that is what you are doing every day"Perez stressed to say goodbye. 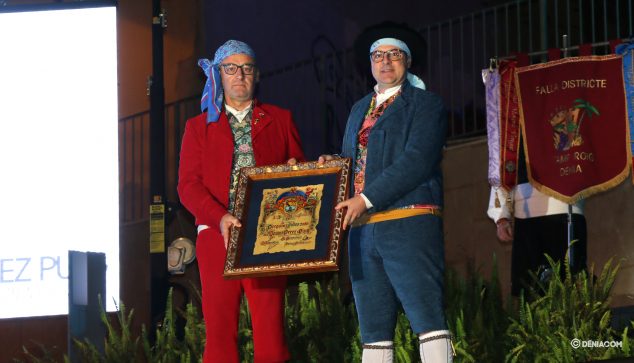 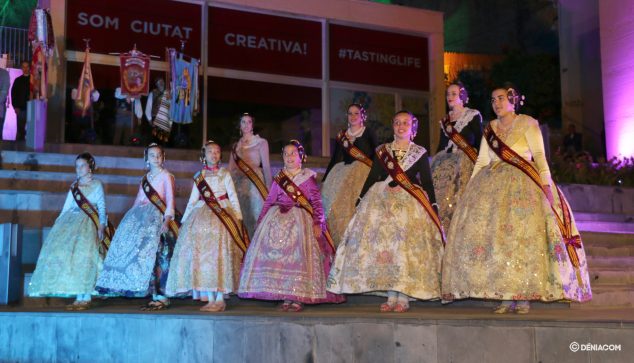 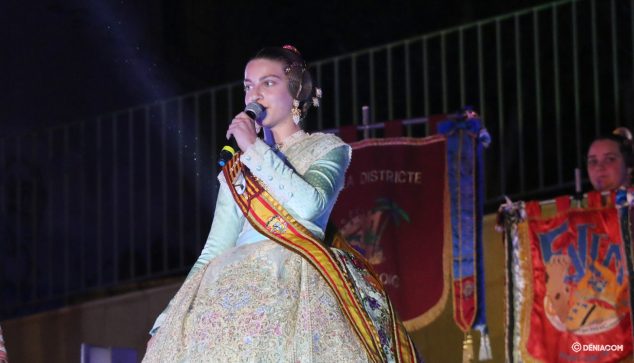 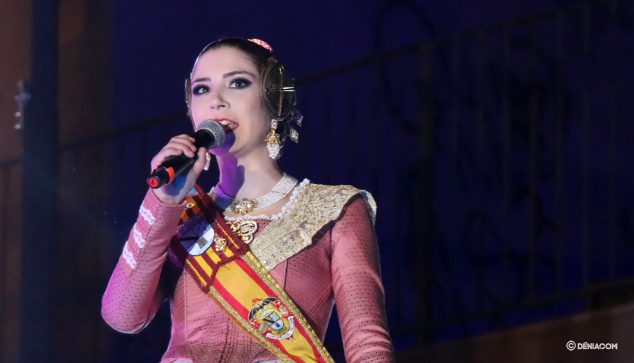 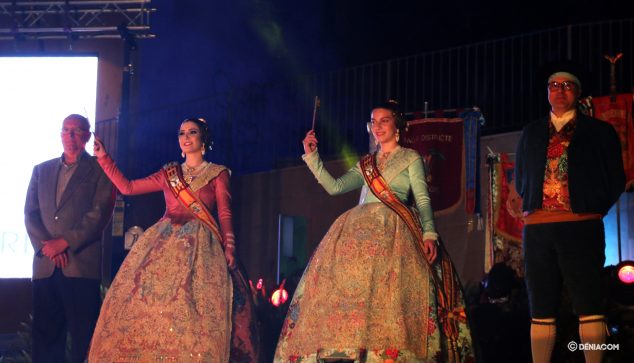 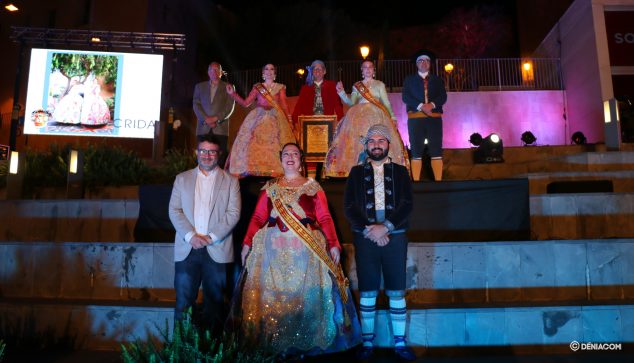 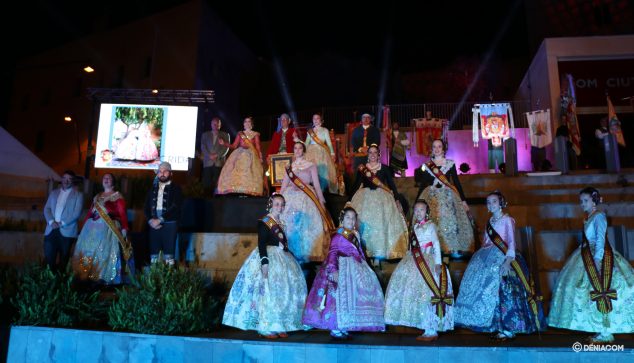 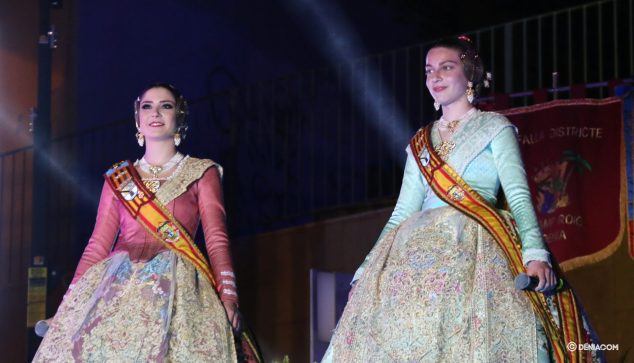 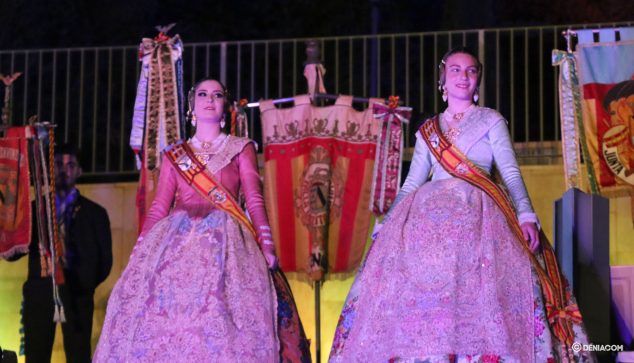 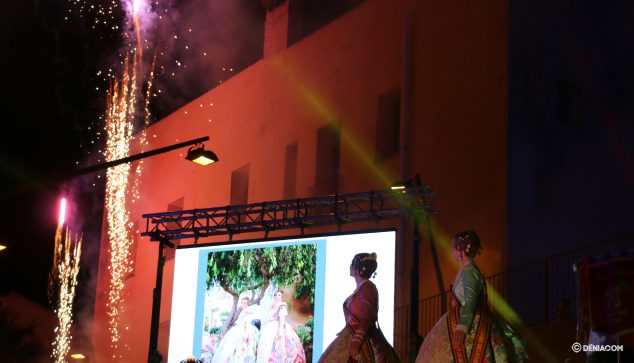 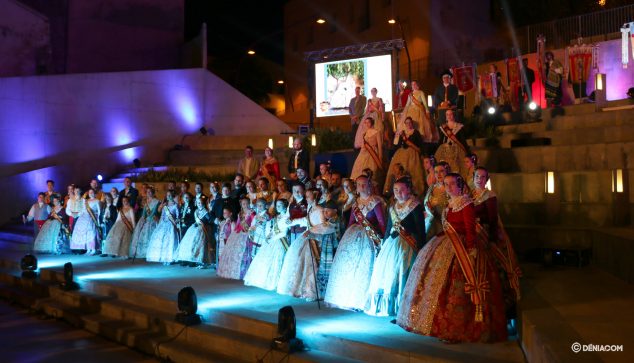