Although they are not the main parties or employers, with a collective of almost 2.000 people the failures they win every year in importance. Good sample of it is that three of the five most read news in the section of celebrations are related to the fallero world.

And this year the number one is the surprising news that, a few days before faults left us the commission of Paris Pedrera to dismiss its president, Vicente Gómez. Five days before the big week, the General Assembly of the failure met exceptionally to decide the dismissal of Gomez due to internal disagreements. His major faller, Irene González, was accompanied by the fallero José Candel in the Fallas events.

And if presidents are the thing, the second most read news in this section was the election of the new presidents for the 2015 / 2016 exercise. Ten of the eleven commissions of the city made them known on the afternoon of the March 19 on the stairs of the City Hall.

The photos of the monuments of the Dénia flaws of 2015 they are placed in the third place of the most read news in Fiestas during this year. 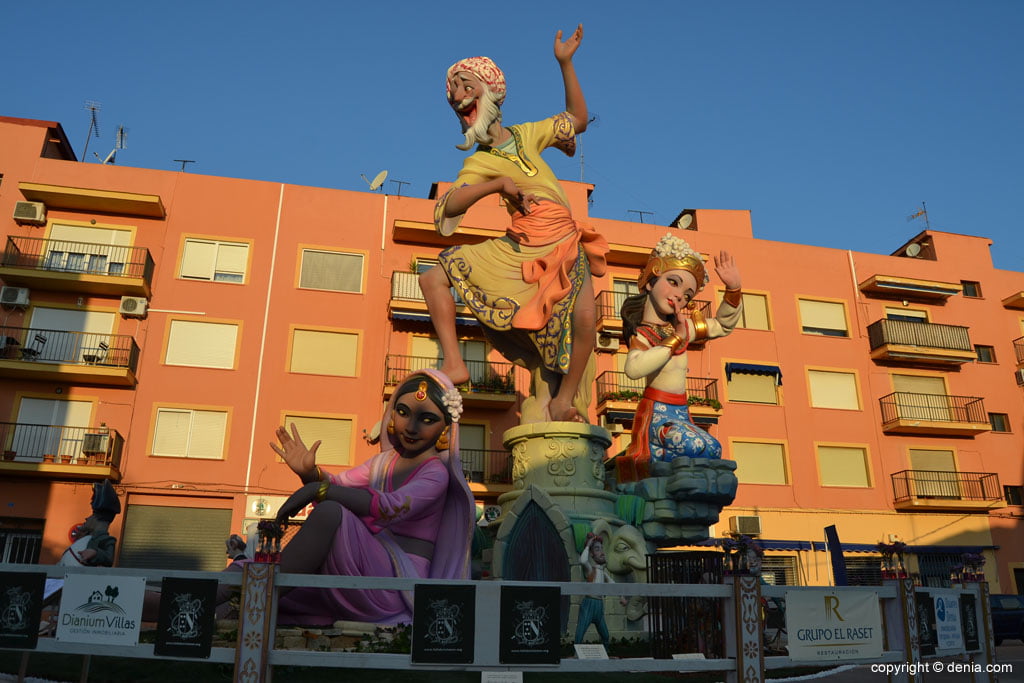 But not everything is flaws. In the fourth position of the most read news in the section of Fiestas de Dénia.com we find the Holy Week programming prepared by local parishes, and closes the ranking a news that each year interests our readers: the rituals that can be performed in the magical night of San Juan.