The 2020 Fallas will have more fire than ever

Last night he appeared at the headquarters of the Local Board Fallera which will be the program for the Fallas parties of 2020 in Dénia. This was announced by the President of the Board, Juan Salvador Pérez, accompanied by the Falleras Mayores de Dénia, Safir Malonda and Martina Gimeno. 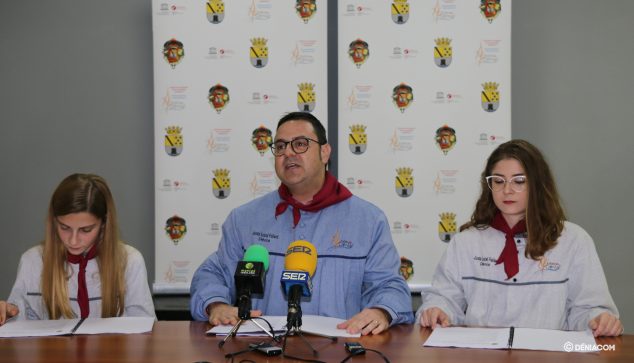 President of the Local Board Fallera with the Falleras Mayor 2020

It is a program traced in most aspects to those of previous years but with three major changes that reinvent the party. To start, the entry of programming bands disappears completely. This year this traditional musical parade that normally occupied the eve of San José will not be held. That same day, on March 12, they have also modified the schedule of the pleitesías, which happen in the morning to lighten the agenda of the commissions. 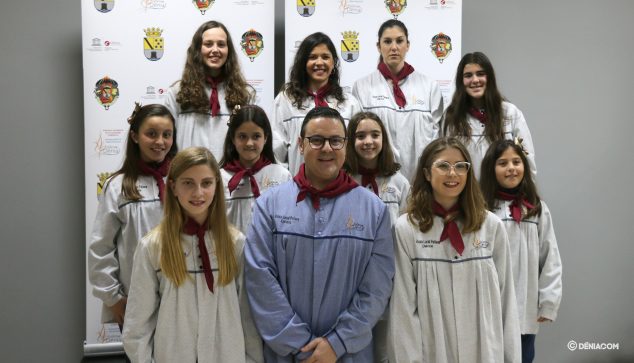 The Local Board Fallera presents the 2020 Fallas program

But, without a doubt, the big change for the party is the incorporation of a Foc Cavalcade or, what is the same, a correfocs for the dawn of Saturday 14 to Sunday 15. Thus, they seek with more fire to exploit to the maximum a week that has coincided more festive than ever because of the few school obligations that students have in that year, a long bridge.