The industrial companies of the region join in Asinma, the Association of Industries of the Marina Alta

Last week the creation of Asinma, the Association of Industries of the Marina Alta, which includes thirteen companies in the sector based in the region, became effective in Dénia.

The companies that make up this new association are Ángel Borrell SA; AB Machinery; Plasden; Aura Industries; Aplidex; Garmol; Implasca; Die-casting Royan; Conejero BPM Lighting; Cayro; Sumacrés and Plastimyr, and with this union seek to defend the interests of this sector that gives direct work to 300 families, and indirectly to more than 2.000. 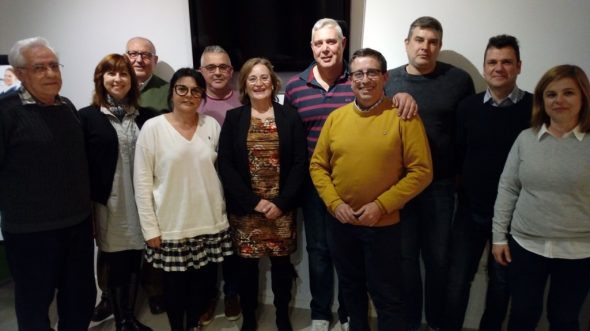 This was explained by the newly elected president, Rosario Carrió, of Cayro, who will be accompanied on the Board of Directors by Mª Amparo Crespo (Sumacrés) and Vega Torró (Plastimyr) as secretary and treasurer, respectively.

One of its first steps will be to meet with the City of Dénia to expose the serious problem posed by the change of coefficients in industrial land foreseen by the future General Structural Plan. Although the soil is consolidated, it goes from a coefficient of 0,75 to 0,25 which de facto leaves all Dénia factories out of order. For newly built ships the problem would be the shortage of land. For those already built, if something happened that forced a total or partial reconstruction, it would be seriously reduced in its surface and, therefore, the viability of the company.