The Marina and Resort Marina de Denia Once again this year, it hosts the celebration of the Turkana Regatta, organized by Náutica Corcho and Aproache Yachting. The XXV edition of this solidarity event is held from October 14 to 16. 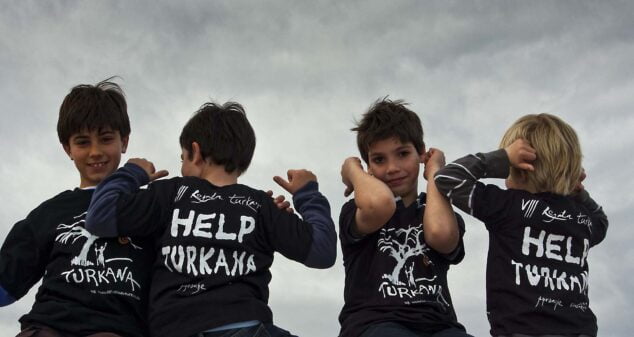 The sports and tourist port hosts another edition of this solidarity project, through Base Charter Marina Dénia

12 boats and 100 people participate in the event. The purpose of this initiative is to raise funds for the surgical project in the town of Turkana, in Kenya. With what is collected in each edition of this regatta, doctors can see many patients and perform treatments and operations. "For Marina de Dénia it means a lot to be able to support this type of event in which our passion for the sea and the social responsibility that we have as a company are perfectly combined," says Gabriel Martínez, captain-director of Marina Dénia.

Turkana is located in the north of Kenya, near the border with Ethiopia and South Sudan, has an area of ​​77.000 km2 and a population of 1.200.000 inhabitants. The Turkana are a tribe of semi-nomadic herders who live according to their ancestral customs. The lack of water, the scarcity of food, the geographic isolation and the climate with temperatures around 40/45 degrees all year round make Turkana a very poor area, with a high rate of infectious diseases (malaria, tuberculosis, etc). As a consequence of all this, the life expectancy of its inhabitants is shortened (which barely reaches 55 years) and the cases of maternal and child mortality skyrocket.

The health group is made up of general surgeons, anesthetists, gynecologists, maxillofacial surgeons, endocrines and traumatologists. In addition, they are accompanied by several people who are responsible for the logistics of the project, including Joaquín Vázquez.

37.861
4.454
12.913
2.440
We use cookies necessary for navigation and traffic analysis. We do not use cookies that provide us with personal data or advertising cookies.
More optionsACCEPT
Manage consents