Last Sunday, a total of 22 mayors and mayors of the Marina Alta signed a document that will serve to demand the Ministry of Development to provide the report on the allegations presented to the Tren de la Costa project in 2016. 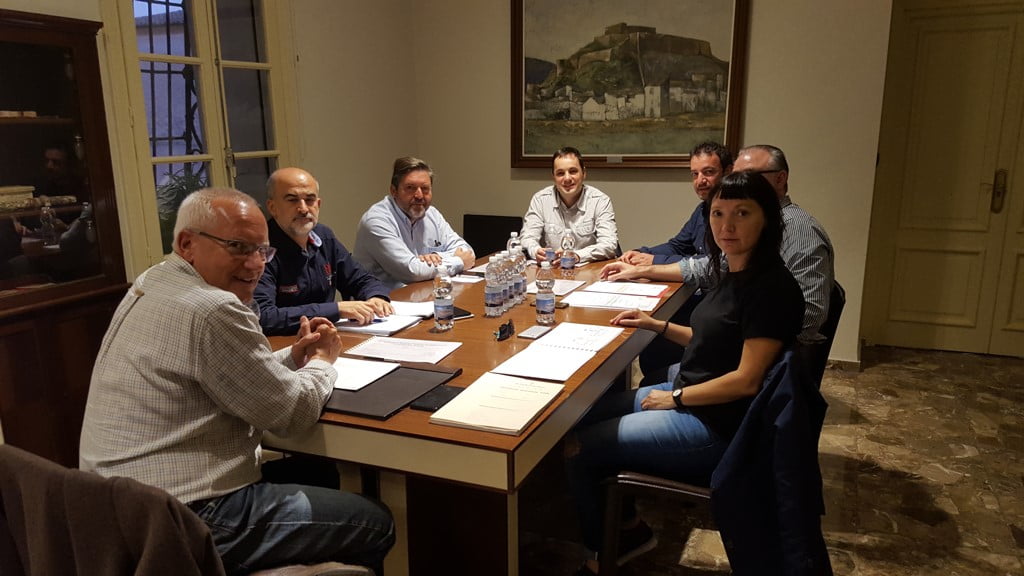 This signature is produced after learning that the Ministry of Public Works, with the date of 1 of August of 2017, requested the Ministry of Agriculture and Fisheries, Food and Environment to prepare the Environmental Impact Statement of the information study of the train. The indicated request had attached a report, written after the analysis of the allegations presented during the 2016 year, more than a year ago, and that, they affirm from the Xarxa, "They deserve, at least, the deference of being answered in response to the numerous associations and citizens who presented them".

In the letter, the mayors and mayors indicate that the municipalities of the region made the relevant allegations but no response has been obtained so far. They also intend to formally request the submission of a copy of the report prepared, in order to unblock the procedures prior to the execution of the project. 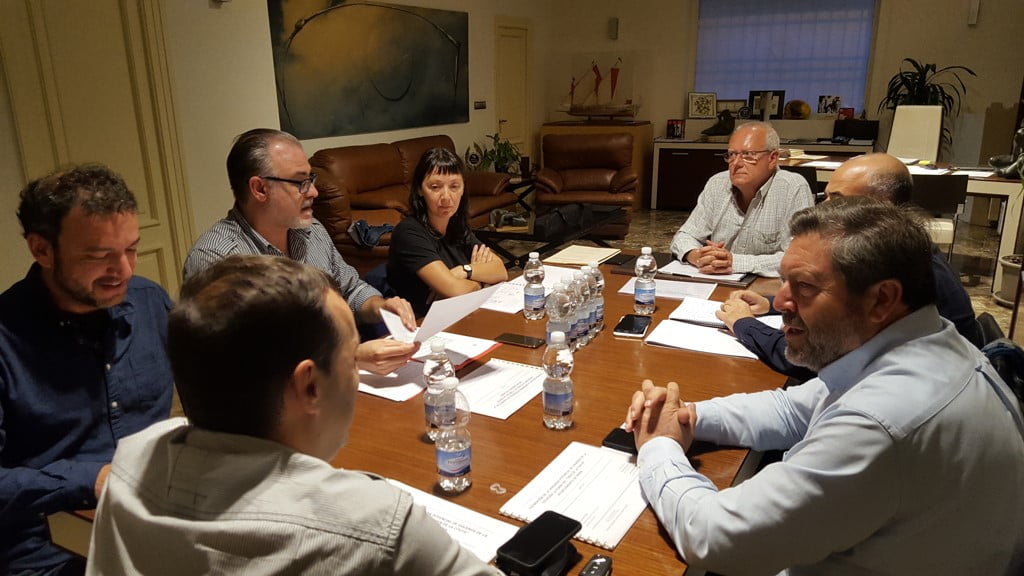 The signing of this letter has been the first step taken by the commission that has been set up to design the actions for the Costa train. A commission that is formed by the mayors of Denia, Ondara, Jesus Pobre, Pedreguer, Teulada, Benissa and the mayor of Gata de Gorgos.