"This is the story of a home that had a natural tresor". So the story begins Cortis, l'home de la veu prodigiosa reviewing the life of renowned tenor Dianense and reach 4.000 students of schools of Dénia.

Written by Toni Reig and illustrated by Dianense Marta Colomer (Tutticonfetti), this children's book published by the City of Dénia campaign closes school Cortis year which commemorates 125 years of the birth of the Dianense artists. 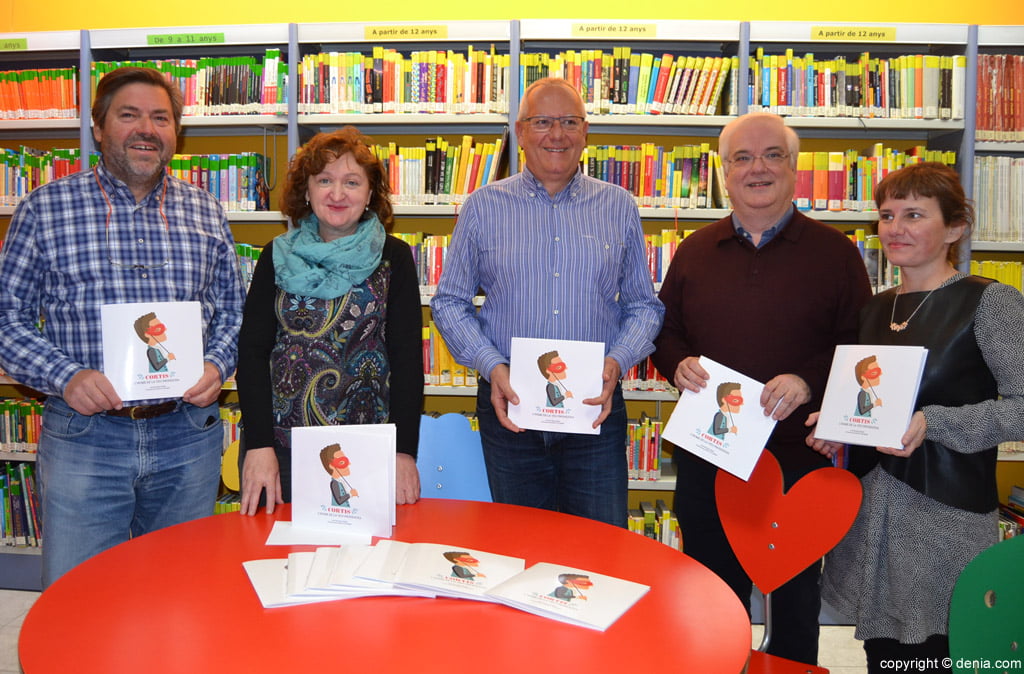 Thanks to this book, students in primary and secondary Dénia know in a very pleasant way the story of Cortis, a singer well known in the world of opera but unknown to many residents of the city today. Toni Reig has been commissioned to tell the story of his life, which has been a challenge for this writer and journalist Dianense. To Reig, condense the life of Cortis, its bright moments and dark moments, and move everything to a language understandable by children has been an adventure.

But it has not been alone. The Dianense illustrator Marta Colomer, Tutticonfetti, He has been responsible for giving life to the history of Cortis through his drawings. With a very recognizable style, Marta Colomer makes Cortis and those around you in characters of many adventures, accomplishments and effort history.

The book Cortis, l'home de la veu prodigiosa He comes out with a circulation of 7.000 copies. 4.000 of them will be distributed among students in Dénia; 800 acquired the IECMA to distribute among its members, and several copies will be deposited in libraries Dénia. In addition, there is a circulation of 1.000 copies will be released in the coming weeks in bookstores Dénia for a symbolic price of EUR 5.

In the book presentation was attended by the Councilor for Culture of the City of Dénia, Rafa Carrió; the mayor of the city, Vicent Grimalt; the coordinator of the book, Rosa Seser, and the authors of it, Toni Reig and Marta Colomer.