The veteran athlete, Lilia Riva, of the Athletics Club Baleària Diànium got the second place in Spain of Combined Tests, in the F40 category. The athlete of Uruguayan origin was in the Catalan town of Gavà participating in the Spanish Championship Master, Outdoor Combined Testing.

In this appointment and despite the fact that Lilia was not one hundred percent physically, she gave herself totally and faced the seven tests with great enthusiasm. The result left more than satisfied and very happy to this athlete who carefully prepared this national event.

In addition to getting on the podium, he managed to improve some personal marks, as it was in the 80 meters hurdles test, where he stopped the clock in 13.43 and in the javelin throw, where he reached the 22.60 meters. 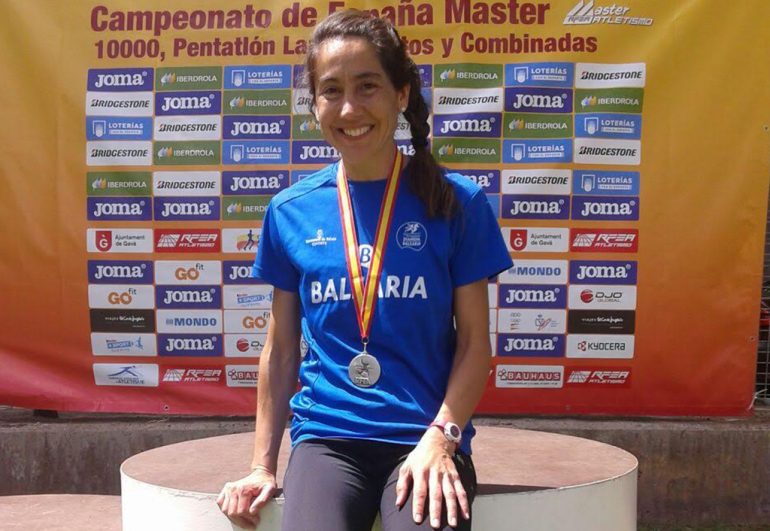 Medals for Pablo Negre and Elsa Escobar in Provincial Infantil

A group of athletes in the children's category of the Athletics Club Baleària Diànium accompanied by their coach, Vicente Aranda traveled to Alicante to participate in the Provincial Championship Invididual Cadet. The objective was to try to get a medal in addition to trying to make marks that would allow them to go to the Autonomic Championship.

With a perfect organization the races and the competitions were developed where in some of them the dianenses athletes had a remarkable performance. The most prominent were Pablo Negre who was hung the bronze medal in the triple jump contest with 9.63 meters. Elsa Escobar was third in the hammer throwing contest with a mark of 18.78 meters.

Álex Collado had the podium very close to being fourth in hammer throw, where he went to the 15,23 meters. His participation in the 60 meters was more discreet when finishing in the 21º position with an 15,24 record. Pablo Negre, in the test of the 150 meters was outstanding with a fourth place and a mark of 21.28. 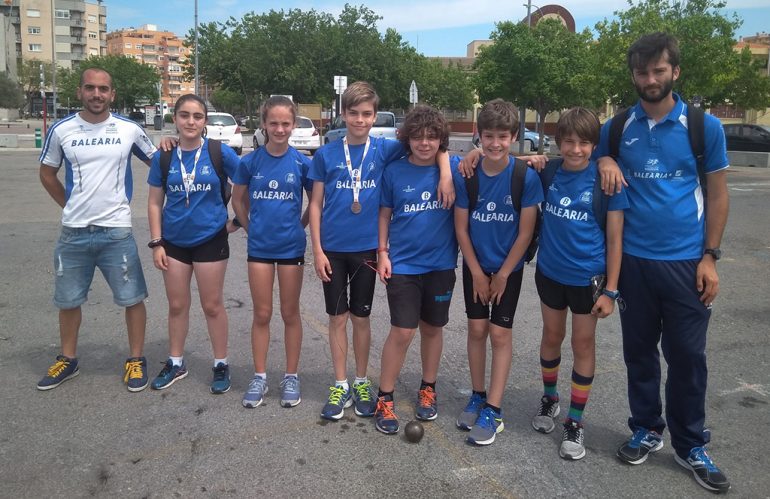