UNED travels to the protohistoric city of Herna

On Friday, February 14, the students of the UNED Senior of Xàbia and Dénia made an excursion to the archaeological site of Peña Negra de Crevillente with the company of their teacher Patricia Miñana of the "Mesopotamia. Origin of Civilization" course at the Uned Senior in Xàbia. 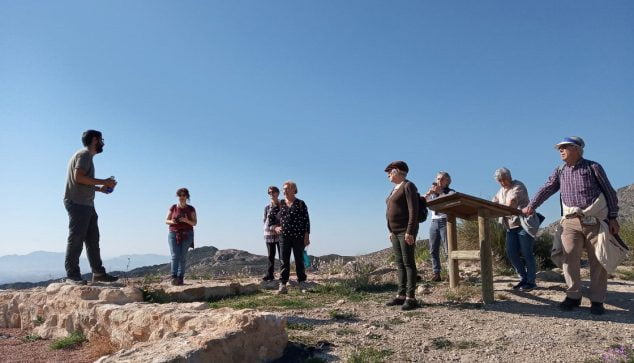 This large area (40 hectares) is of extraordinary importance because it is where the remains of the ancient protohistoric city of Herna, cited by the Latin poet Avieno, are located. 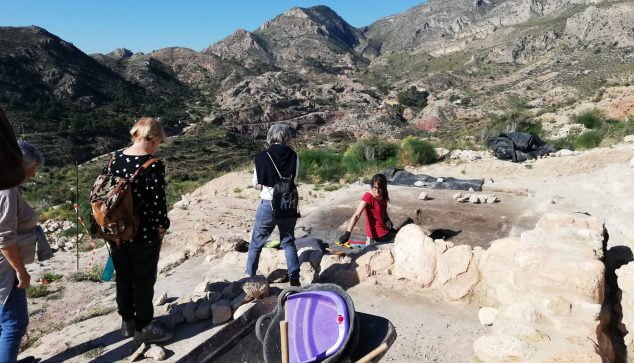 Currently there is an archeology team at the site and the students were able to enjoy the archaeological excavation process in situ. 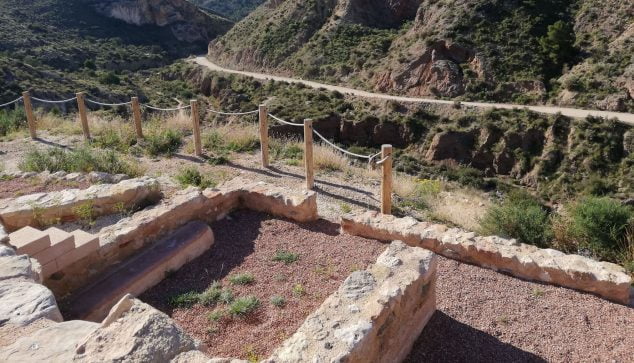 Remains of the ancient city of Herna

They were guided and guided at all times by the technical archaeologist of the excavation Pablo Camacho Rodriguez where they could observe closely the remains of houses and the city wall by taking a tour from "Els Pontets" (aqueduct of Islamic era) to climb to the top of the rock where the city of Herna is located.

Herna was an important city because it developed an important metallurgical activity, a dump was found that provided one of the best sets of molds for the manufacture of weapons and tools of peninsular protohistory in the eighth century BC or even before.

The students of the UNED Senior could then contemplate in the Archaeological Museum of the city of Crevillent some of the metallurgical molds and objects found in the excavations over the years by the director of the Julio Trelis Museum and the director of the excavation Alberto Lorrio , Professor of Prehistory of the University of Alicante, act with which the excursion was completed.

The second registration period is now open at CA UNED Dénia for undergraduate, Master, Access-free and Language-free tests as well as for some of the UNED Senior courses. All information on the training and activities of the UNED in the Associated Center of Dénia can be obtained on our website www.uneddenia.es and / or in a personalized way by calling the Secretariat at 96 578 17 54.