The shop window Pe O Ple Street La Mar, 19 with its impressive Christmas fir become evening dress has been chosen winner of the Christmas window dressing that convenes every year the Department of Commerce. 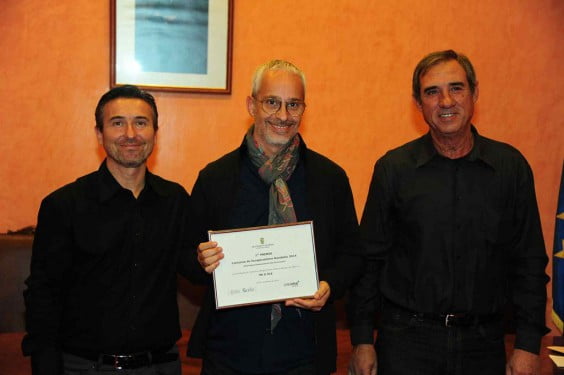 This first prize is endowed with 500 euros. The second prize of 400 euros was for Carmen boutique (Calle Diana, 6) and the third, of 200 euros, was awarded to Q Sala (paseo del Saladar, 61).

The award ceremony took place last night at the Plenary Hall of the City of Dénia, with the assistance of Councilor of Commerce, Vicente Chelet.

The Florist Boreal (Street Mestre Serrano, 28) won the prize awarded by the public through voting in Facebook, endowed with 200 euros and Biolove was the winner in the category of posts Mercat Municipal, carrying a reward of 200 euros .

In this edition of the competition it has greatly increased the number of participating establishments, from the 33 2013 who competed in a 54.

The jury charged with deciding the awards this year has been composed by Olivia Aleixandre, Marta Hidalgo, José Iglesias and Marisa Villó.

Winners of the nativity scenes contest

The nativity scene ridden by Ángel Pelayo was the winner of the contest of Nativity scenes at home organized by the Department of Fiestas. The councilman Festival Paco Arnau he gave a Christmas basket valued at 150 euros.

The second prize with a basket valued at 100 euros, was for José Carlos Siscar Mora. Montserrat Segui Buitrago Lopez and Anna won the third prize of a basket worth 50 euros. 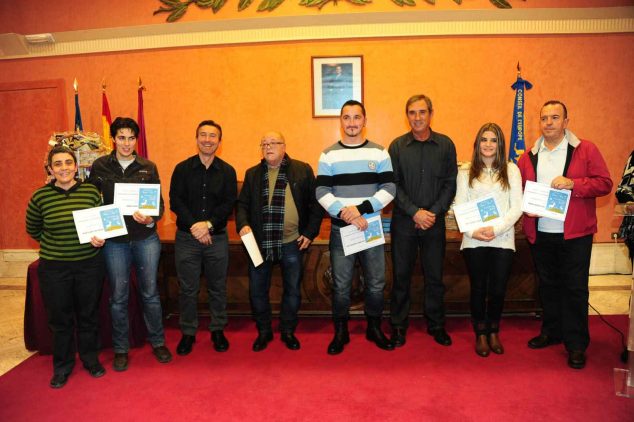 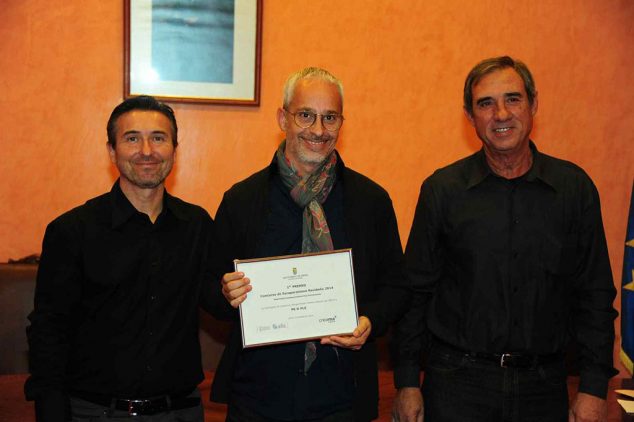 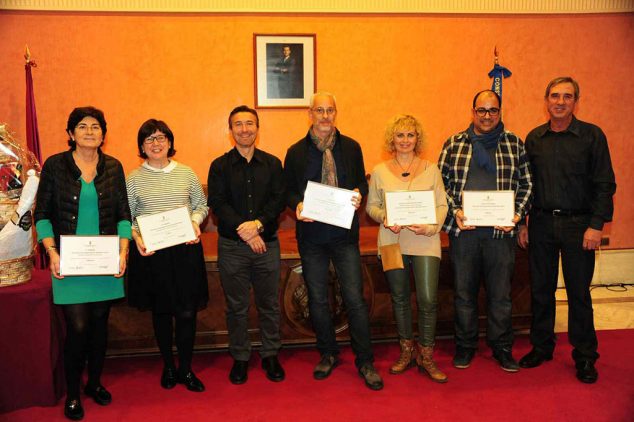