The field of La Sella Golf Resort is the venue chosen for the celebration of the Final Lacoste Promises 4 6 of the December.

For the eighth consecutive year, the Dianense layout, designed by José María Olazábal, will host the final and decisive test circuit for boys and girls Sub-16, which will be attended by Olazabal, Nacho Garrido and Azahara Muñoz. Lacoste will wear for one year champions, and AirEuropa will take them to their favorite spot along with a companion. 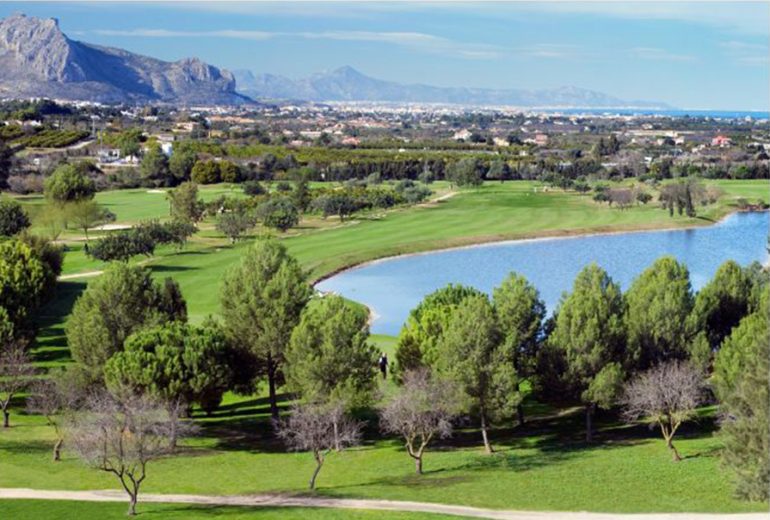 Competition for championship titles and champion Lacoste Promises 2015 36 be decided holes Medal Play during the days of Saturday and Sunday 5 6 December; on Friday 4 08 to: 30 hours, the twenty finalists Lacoste Promises Twelve boys and twelve girls-will be in the driving range of La Sella where your journey will begin training with professionals.

Since its inception twenty-five years ago, the La Sella golf complex and its Denia Marriott hotel have hosted countless tournaments, meetings and shows of all kinds, making themselves known and also standing out for their constant commitment to the environment: among others actions, the golf course lakes and the hotel's fire hydrants have contributed to extinguishing fires in the area of ​​the Natural Park Montgó, and a rigorous tree planting program has been carried out with the introduction of more than 25 species.