The Joan Castejón room is getting closer and closer: the budgeted works start at 106.000 euros

The works for the adaptation of a permanent exhibition hall of the work of the painter and sculptor Joan Castejón in the House of Culture began yesterday. This new hall, which will be 168 square meters, will be located on the ground floor of the building and will occupy the space of the current exhibition hall and a part of the offices of the Department of Culture. 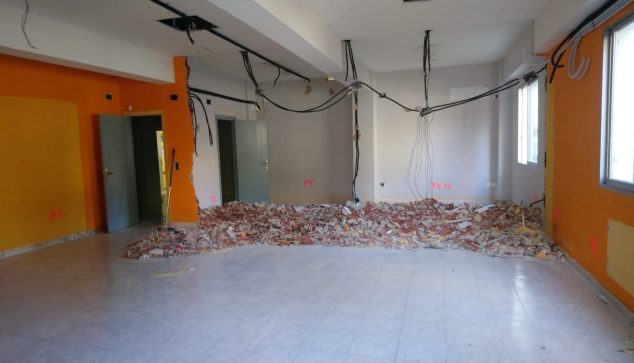 The other part will serve to expand, also, the children's library located on the ground floor of the House of Culture, which will reopen the doors in the afternoon when the performances conclude. 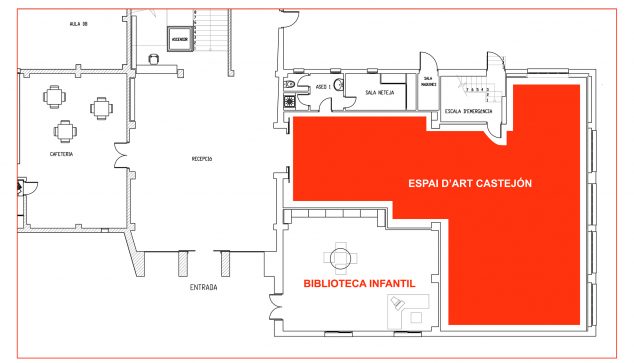 This is the first of the remodeling actions of the House of Culture. In parallel, only the 2020 budgets are definitively approved, the redistribution works of the old library will be executed, on the second floor, where the Culture offices will be relocated, in addition to the study room. This action, in addition to the redistribution of spaces, also includes the opening of a new window and the repair of the original parquet. The period of execution of the works is one and a half months. 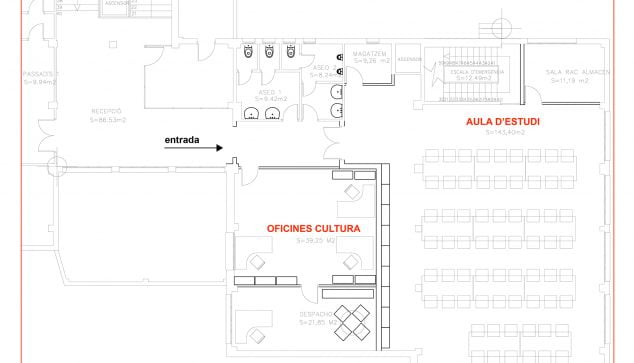 For this and other building improvements, such as the refurbishment of a new exhibition hall on the first floor (on the left side), there are budgeted € 78.650.

And finally, at the end of the year the remodeling of the building's façade will begin, which this year has a heading of 142.000 euros to start the project. This provides, among other actions, the removal of stone slabs that cover much of the exterior (2.000 square meters of surface) and a colorful and renewed image of the main facade.