This Thursday, 15 June, at 12: 00 in the morning, will take place in the auditorium of the Royal Academy of Medicine of the Valencian Community a tribute to Dr. F. Torrent-Guasp. 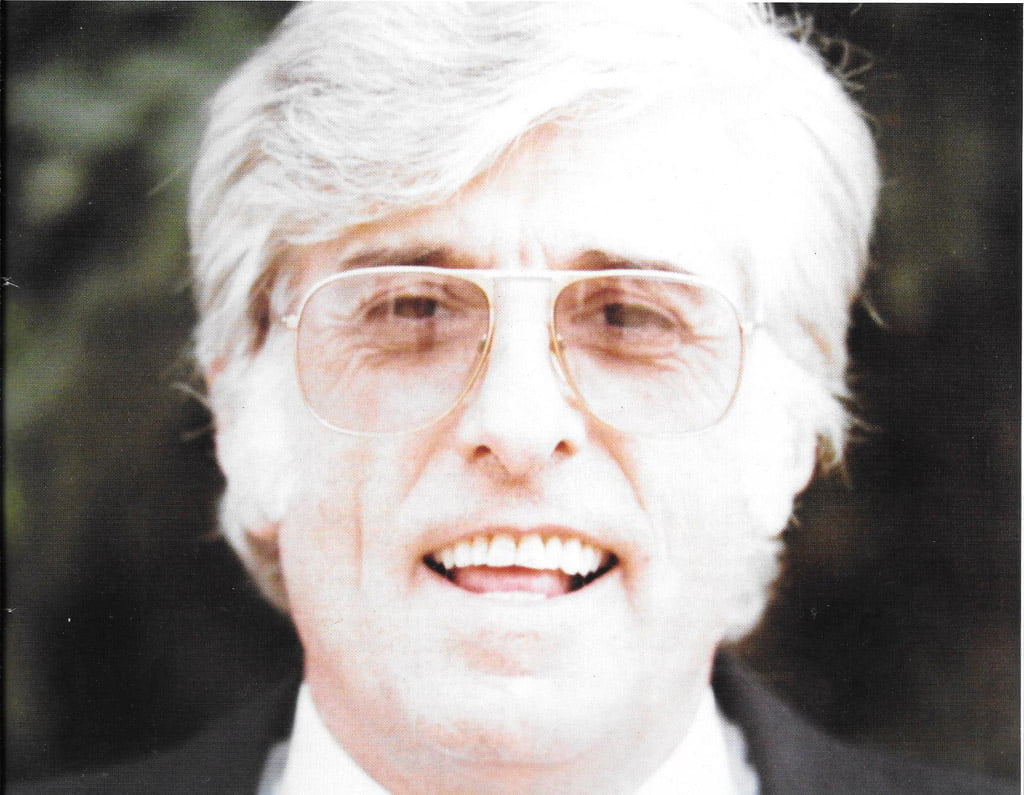 Antonio Llombart Bosch, president of the Royal Academy of Medicine of the Region of Valencia, will be in charge of inaugurating this event, which will be attended by medical professionals and researchers in cardiology, such as Dr. Jorge Trainini of the Presidente Perón Hospital Of Buenos Aires and Dr. Jesús Herreros, Cardio surgeon and Professor of the Catholic University of San Antonio de Murcia, promoters along with Dr. Dr. A. Llombart Bosch and Dr. C. Carbonell Cantí of the act of homage.

Dr. Vicente Mora of the Hospital Peset Alexandre of Valencia and Francesc Carreras of the Santa Creu Hospital and Sant Pau of Barcelona, ​​Pedro Grimalt of the University of Alicante, and Francisco Torrent Boluda, son of the cardiologist, will also take part. Intervention in the vital path of the cardiologist.

The event has the support of the Department of Health and Education of the Generalitat Valenciana and the Valencian Heart Institute.

Paco Torrent worked for 20 years in solitary until discovering something that revolutionized the medicine of the heart: the helical form of the heart, a unique muscular band folded on itself. Thereafter, the doctors had a map that allowed them to understand the failures of a sick heart. In spite of his discovery, Paco Torrent had to fight practically 20 years to see his work recognized. Doctor Paco Torrent Guasp was born in Gandía in 1931 and died in 2005 year in Madrid. His findings have been included in reference books on anatomy and surgery.

In the ordinary plenary session of the City Council of Denia last April unanimously approved the urging the Department to ensure that the Denia hospital Bear the name of cardiologist Torrent Guasp.