The paternity test with the highest reliability in Laboratorios González 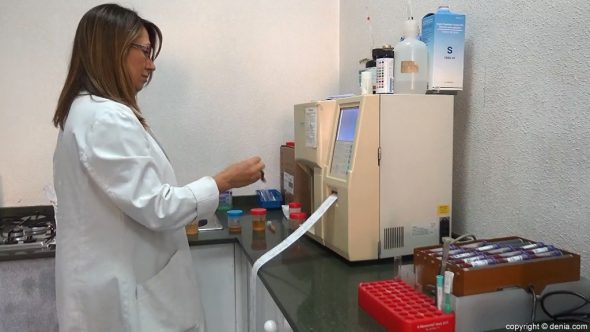 They also have various types of tests to determine the degree of kinship between two people, including uncles, cousins, grandparents or siblings. You can do the kinship test by the mother and the father. In addition, they also have an individual genetic profile, which is of vital importance in the search for "stolen children", of parents of adopted children or if they have previously been tested, to identify people in case of accidents that prevent identification visual.

At Laboratorios González they offer you maximum reliability. This center performs paternity tests using a series of high quality markers for the identification of DNA fragments, recognized and approved for the realization of this type of test. In addition, they guarantee total confidentiality, both the data provided and the results obtained.

If you are a hunter, avoid trichinosis with the analysis of game meat from Laboratorios González
11 January 2021

Useful information on the types of tests for the coronavirus: do it at Laboratorios González
May 21 2020

If you are worried about your health, at Laboratorios González you have fast and reliable analyzes and tests
24 October 2019