"Siega de Mieses" It is the short film that has earned Pacific Films, audiovisual producer in Dénia, the first prize in the eighth edition of the national film festival Participa Méliès. The work began to project from the confinement, with the creation of the script. As the festival jury has indicated, "Siega de Mieses" won this award for its technical quality and for creating a fantastic world with touches of surrealism, in which the protagonists are special effects. 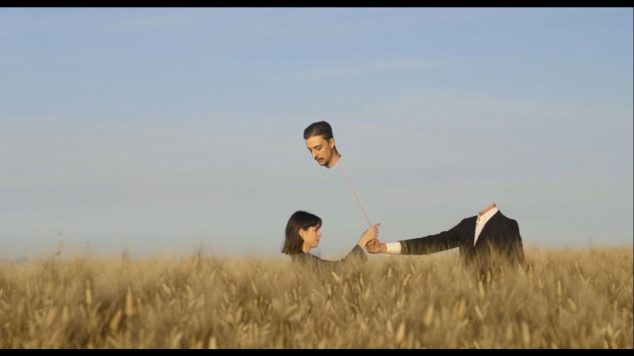 Still from 'Siega de Mieses', showing the universe he has created

Screenings of this festival will be made nationwide, and the Pacific Films short film will be installed at the Caixafòrums in Barcelona, ​​Madrid and Seville. According to those responsible, the impact of this work gives visibility to the city of Dénia and the Marina Alta, due to the origin of the producer and because the project locations are in this area.

The team that created and made the short film is entirely made up of young Dianenses. Those responsible are director Carles Abad, producer and actor Cristian J. Costa, cinematographer Fran Martínez, actresses Úrsula Cuocolo and Anna Gavilà, production assistants and special effects Óscar Lasarte and Livia Cebrián, and Álex Pérez Barton, of Xàbia, with the making of. 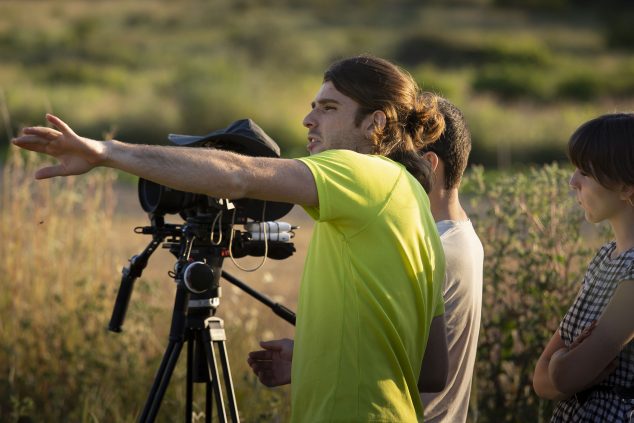 Working moments during the recording of the dianense short film

According to Pacific Films, "In the city of Dénia we have a very important film history and we hope that our project will serve as a promotion to encourage audiovisual creation in the region". These young creators are already immersed in the planning of their next work.

Dénia will offer free hours in private car parks in exchange for consuming or buying at their premises
August 13st, 2020

Search work begins for a 20-year-old young man from Denia who has disappeared
August 12st, 2020