It will be at the 20: 30 hours with an act in the auditorium of the Social Center. In addition to the commemoration of this anniversary, the musical piece will be released 145 anys més prop de tu, of the composer Vicente Israel Triviño Carreño, that will be interpreted by the Agrupació Artística Musical de Dénia. The act will be completed with the delivery of acknowledgments. 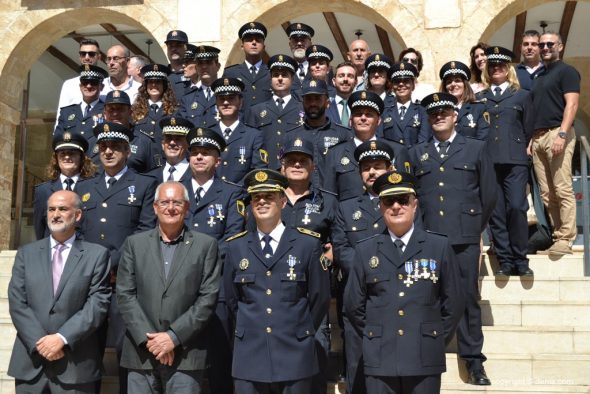