The couple formed by Javier Serer and Luis Sanchís, was the winner of "Padel Tournament Segway", Which took place on the slopes Dénia Tennis Club. They were imposed in a final played the duo and Josep Ribera José Fernando Pérez, in a game where big points lived. 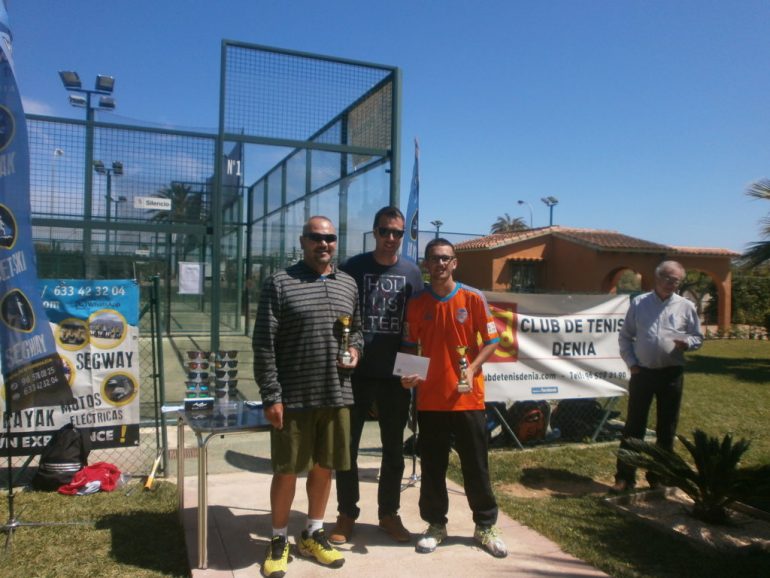 Third in the men's category, Chemi Carrasco and Vicente Garcia, claimed victory by defeating Jose Isidoro Gomis and Peiro, who had to withdraw before the end of the game due to injury.

Second in the female category, the winner was the couple formed by Cristina Vázquez and Alicia Fernandez, winning the final to Silvia García and Eva Pastor, in a crash where emotion lived until the end.

Once we finished all the final we proceeded to the presentation of trophies and raffles performing different activities offered by Segway Trip Denia.

At the Club Tennis Dénia held the award ceremony of the "IX League Padel Tennis Club Dénia". A competition that had the participation of 66 couples and which have been hotly contested categories. After the presentation of trophies a wine of honor was served to attendees. 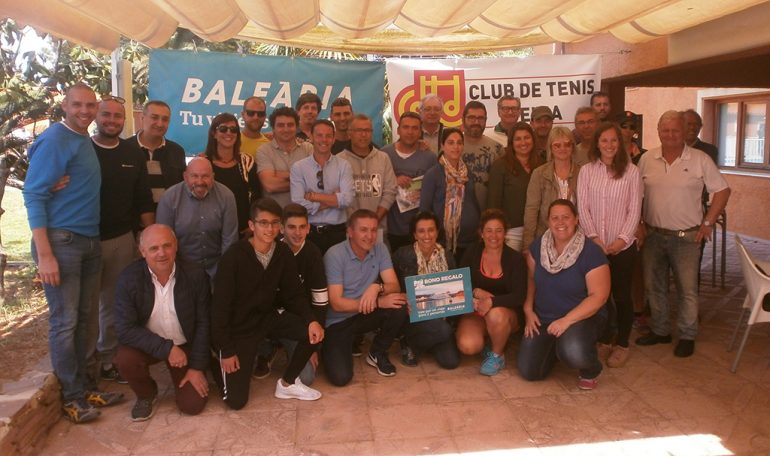 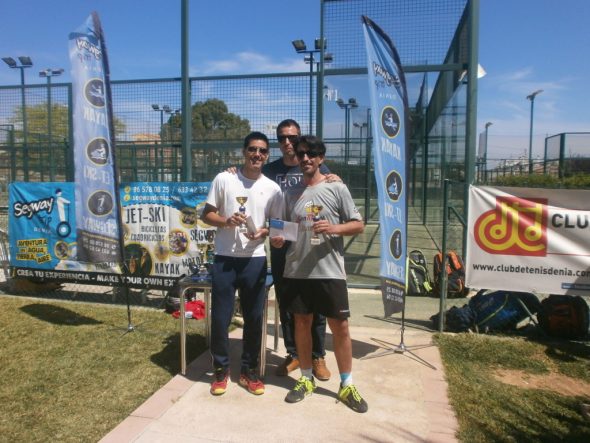 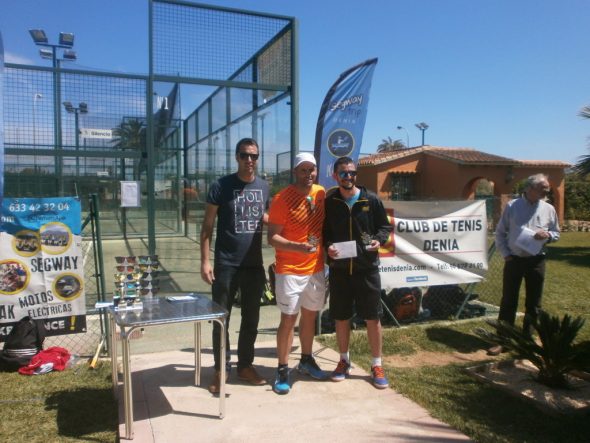 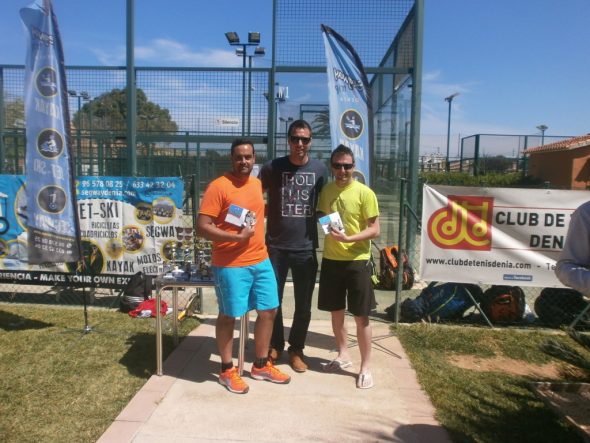 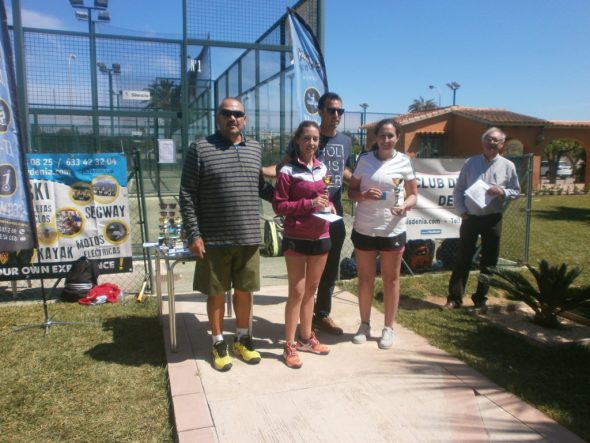 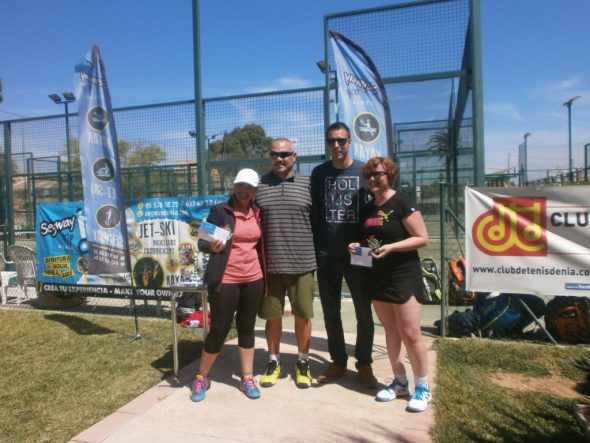 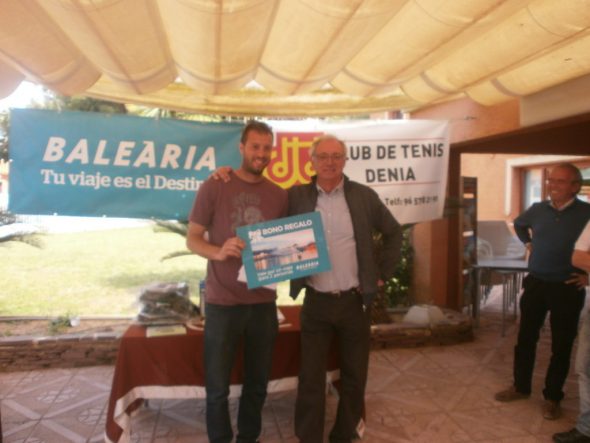 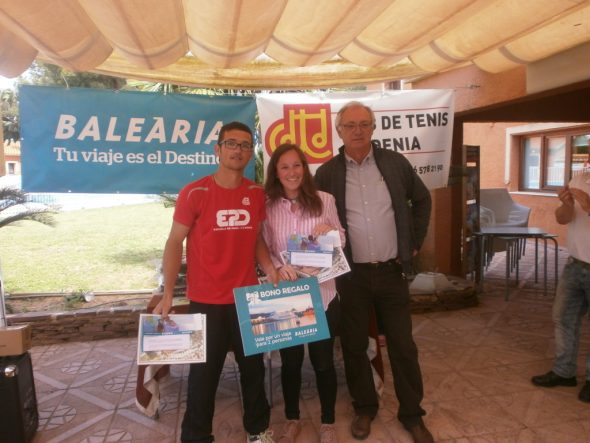 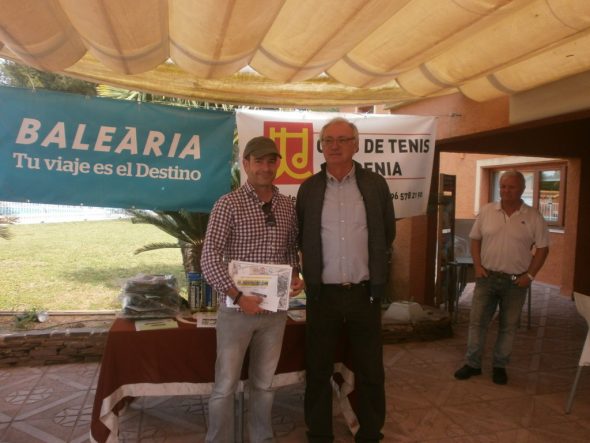 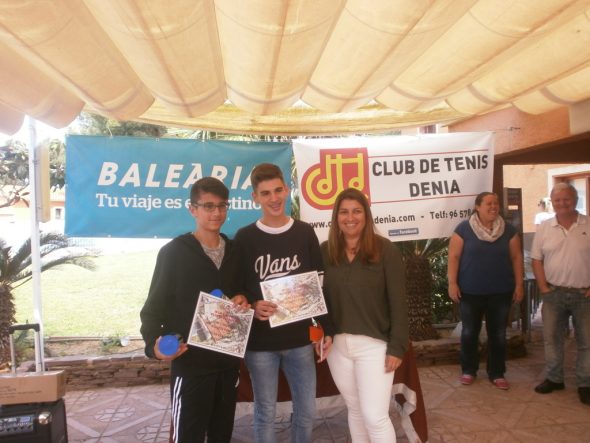 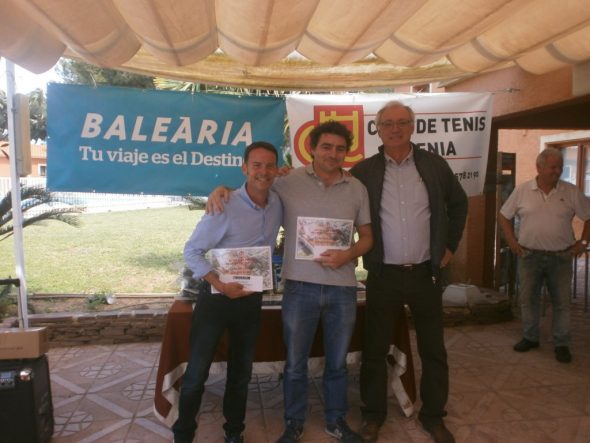 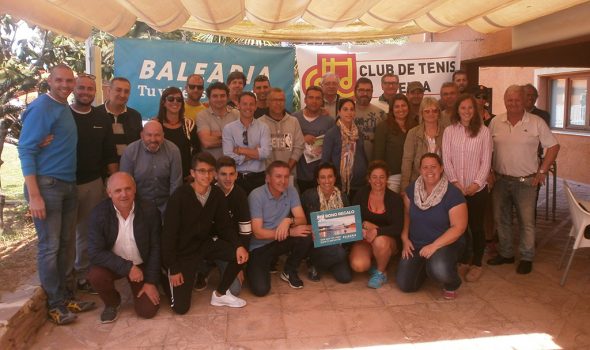 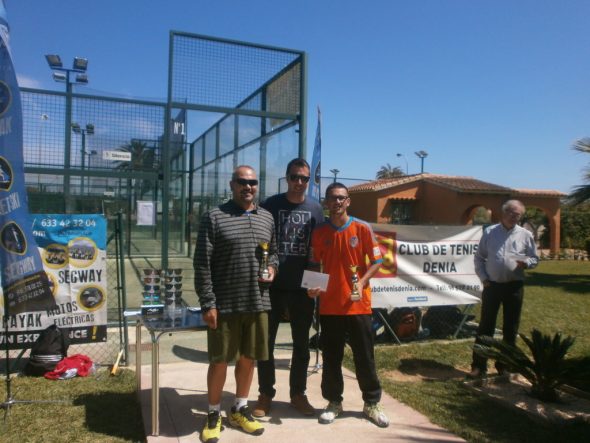