This noon, Gent de Dénia, Popular Dénia y citizens Dénia They have called on the media to make a joint declaration of rejection of the lack of transparency of the City Council regarding the General Structural Plan. They have announced that tomorrow, Tuesday, they will make a written complaint to the Regional Ministry for this purpose, that of "get more clarity and transparency". 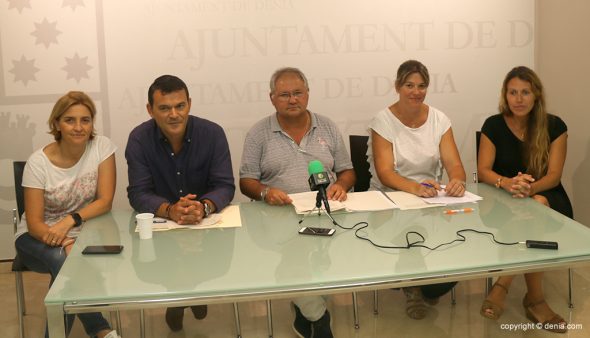 According to the press conference groups, the July 18 were given access to the opposition to the documentation requested from the government, but it was "messy and repeated". Since then they say that they have not received more information, what Mario Vidal (Gent de Dénia) points to is a symptom of a "lack of interest in getting the PGE". "We do not understand that they are so calm", declares Vidal, who suspects that "They may have information they don't want to share".

All groups have insisted on the lack of transparency and even, in the case of the popular, have accused the mayor of having said that the PGE does not interest the population. "They prevent us from exercising our right to object because of the little information", they sentence.

Opposition groups that have convened the wheel have lamented the absence in it of the group of Compromís, whose representatives were in the previous meetings and, according to the conveners, had confirmed the attendance to the wheel. 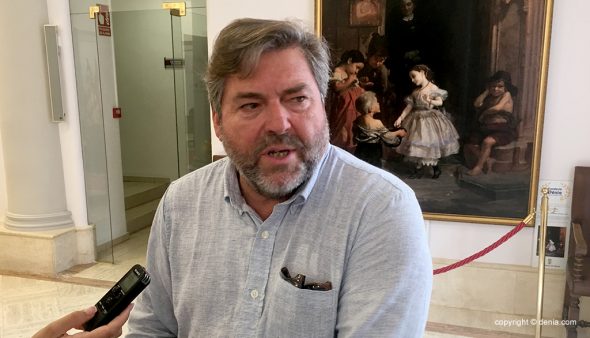 However, Rafa Carrió, spokesman of the Valencian formation, has denied that they promised to participate in such a wheel. Despite this, they join the requests for more information for what they attended the meetings in this regard and, likewise, ensures that they will get involved to request data on how the process evolves, being "always on the side of transparency".

Vicent Grimalt: "If we behave well, people will continue to infect people but we will not have to lock ourselves up"
11 September 2020
Leave your comments