CDL councilor in the city of Dénia, Mari MartínezHe complained that since work began on the Plaza del Gobernador in Dénia CastleOr the tourist train or disabled vehicles can access the top of the most emblematic monument of the city. 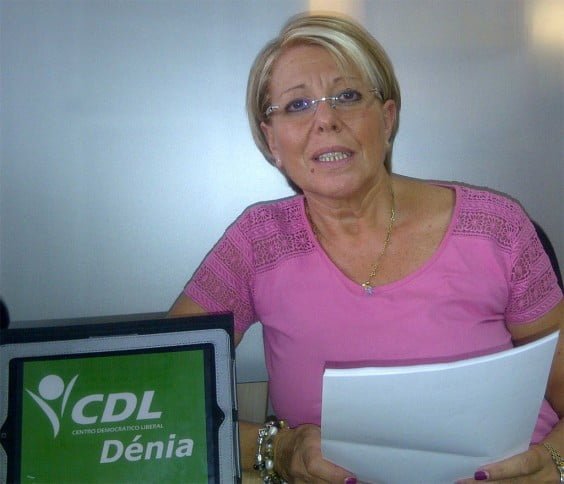 When asked about the members of the government team allude to possible rupture of the pavement and taxiways spots that cause the passage of vehicles, although Martinez replied that "Trucks and construction vehicles have already passed along the pavement, leaving their wheels and not broken. Regarding the stains, a cleaning of the same would be enough, taking care of it the concession company of the trenet, something that until now nobody does ". 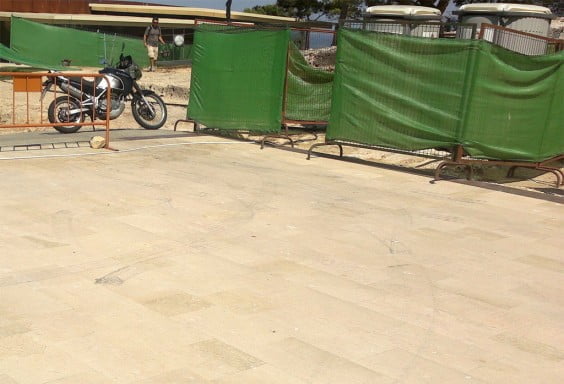 The coordinator of the CDL Management, Sergio Benito, I bet you "the obvious need for a Master Plan for Use and Management, which makes it possible to make the protection and conservation of the city's heritage compatible with cultural and tourist uses".

Nationalists denounced the lack of attention and investment in the Castle

Josep Crespo He said the Castillo de Dénia receives no attention or the necessary investments. He added that understands the economic situation in which the municipality is expected but, Councilwoman Pepa Font, Clarify which project will dedicate the 1% Cultural Ministry of Culture. He recalled that the project must present it before the end of this year and stressed that the nationalists hope that soon arises for that money is not lost on other occasions. Crespo said that the Interpretation Center, whose works are finished, and delayed development of the works of the cafeteria and the controversial elevator is paralyzed. He also reported that there are no good sanitation and hygiene in the bathrooms which considered the most important monument of our city. Moreover, and in relation to tourism, the nationalist mayor said he needed to care the care they receive visitors Castillo and denounced the lack of brochures and information panels in several languages ​​to guide tourists inside it.