The magical night of San Juan returned to reality around 4:50 in the morning, when the party ended and the special cleaning services began to work. beaches in Dénia. Remains of ash, embers, sand mixed with wood and other inerts, amounted to a total of 15 tons of remains from the night of the fire party. 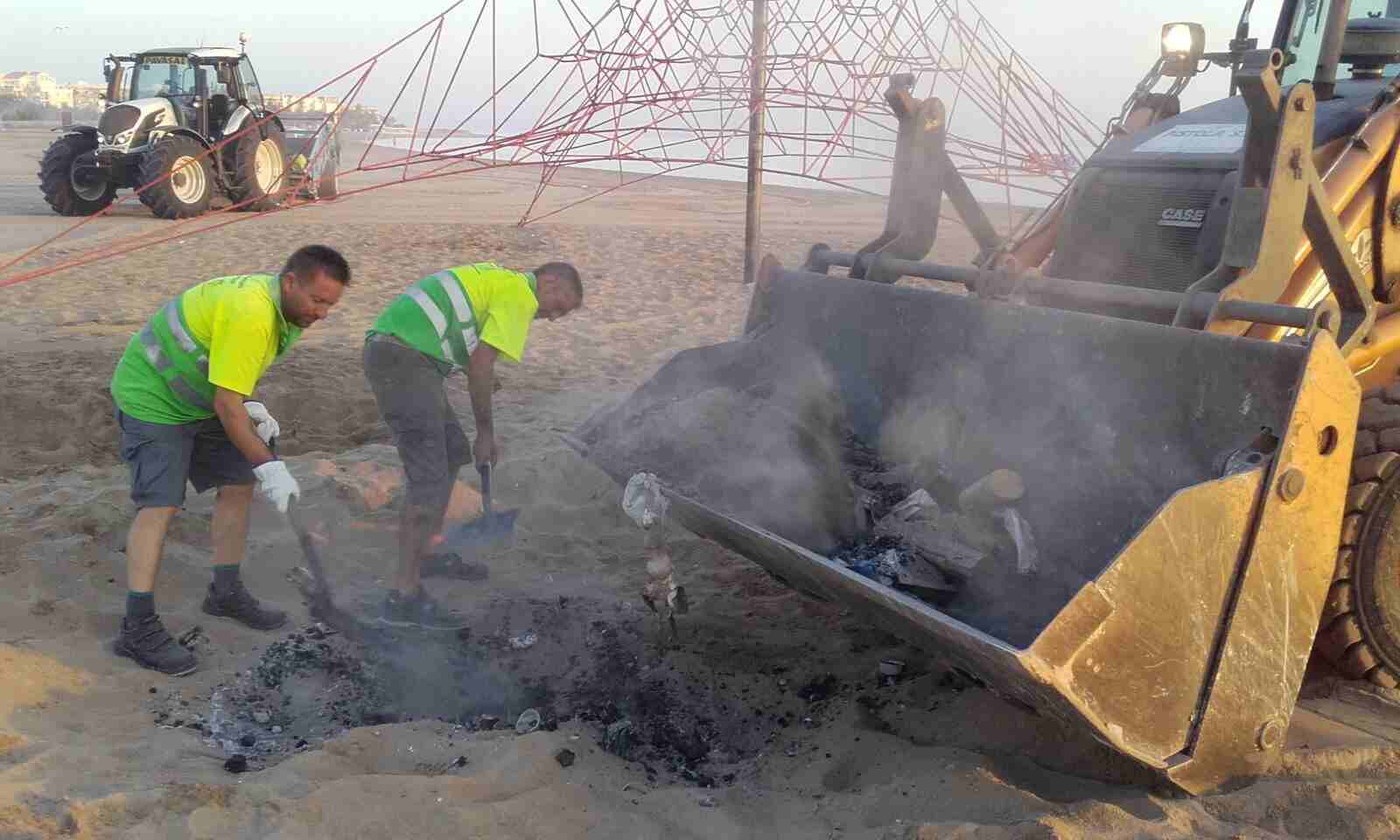 As for other remains, some 4.800 kilograms of organic, plastic and glass waste were collected, the beaches of the Marineta Cassiana, Punta del Raset y Molins the ones that have accumulated the most. As data, on average on a normal day 750 Kg of waste is collected. In this sense, the reinforcement carried out in containers this year "has been positive", according to the councilor for the Environment and Climate Change, Josep Crespo, "Since they were full, proof of users' commitment to clean beaches".

It should be remembered that this year, as a novelty, 10 large containers of 1.500 liters were distributed between the beaches of the Marineta Cassiana, Punta de Raset, Marines and Albaranes, as well as 2 glass iglús in Punta Raset. 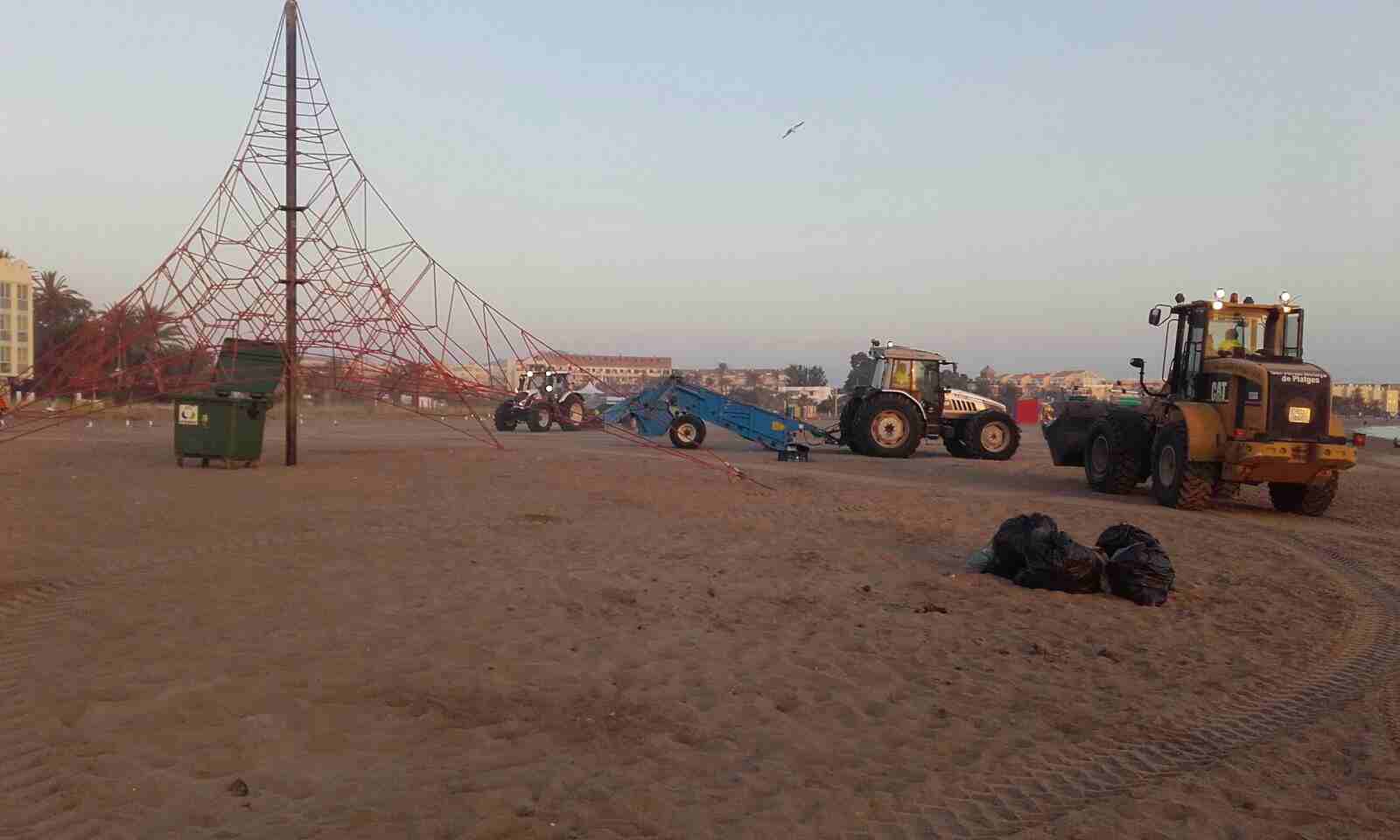 The weekend storm leaves 900 tons of seaweed on the beaches
August 31st, 2020

They raise the red flag on all the beaches of Dénia
August 29st, 2020

A woman suffers a head injury after a detachment in Les Rotes
August 28st, 2020

They restructure surveillance on the coast of Dénia to provide service on all beaches
August 28st, 2020