Christmas arrives in Dénia a month earlier than in 2021

Last year it was hard to get, but in 2022 Dénia compensates by embracing the Christmas spirit from mid-November. As the neighbors have been able to verify, there are already several streets in the city with the lighting of Christmas installed and running. A lighting that is expected to last until after the Kings Parade Magicians 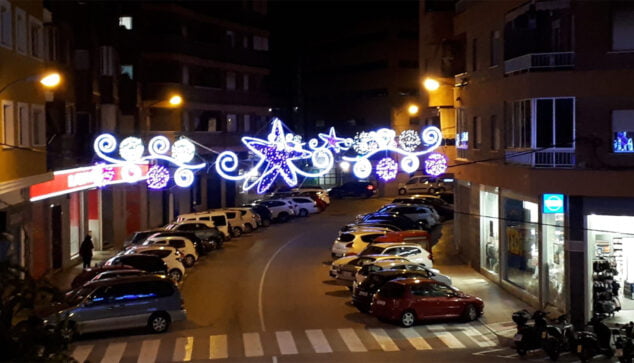 Last Christmas the lighting of Dénia generated great controversy. December was advancing and there was no hint of typical lighting, which was highly criticized by the Dianense opposition. The reason, as the consistory defended itself at the time, was that the Dna Restaurant was held at that time, so we did not see this decoration installed until December 11, coinciding with the Nit de la Llum. 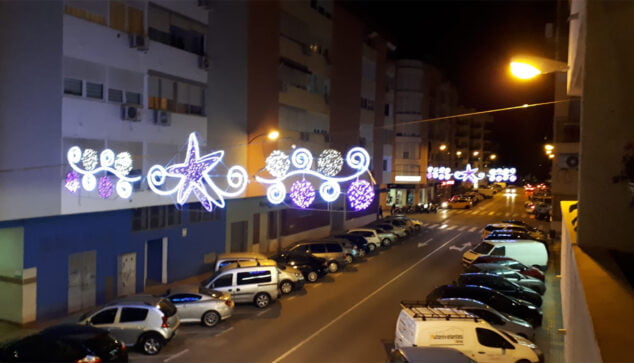 However, this year the City Council has done its homework and has not waited for anyone to claim the lighting. In fact, many have been surprised to see it already in operation at this time. From this week, Dénia begins to light up for Christmas.