Last Saturday, 10 in February, was inaugurated in Valencia VI International Cinema Educatiu Show (MICE), a contest open to all the educational centers of the Region that awards innovation and literacy in the audiovisual content of students and teachers.

This year's edition is sponsored this year by Marisa Paredes, who gave the kick-off to some frantic days in which the MICE will go on tour through the Valencian municipalities that have participated in this year's edition, a total of 19 populations among which is Dénia. 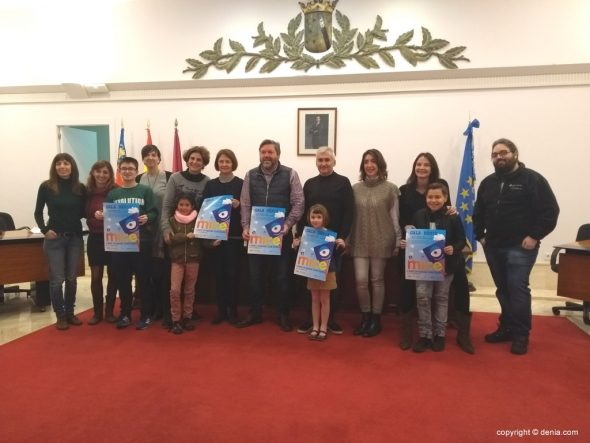 The capital of the region is one of the fixed in this audiovisual contest, with the participation, this year, of four schools. Cervantes, Pou de la Muntanya, Raquel Payà and It montgó They choose to win prizes at the Sambori-MICE with the shorts, video clips or booktrailers they have made.

To reward their participation and give greater visibility to the contest, next Monday, 19 in February, the students of these four centers have an appointment with the MICE in Dénia, where a great day of coexistence has been prepared that will end with a gala screening of the participating pieces.

The day will begin at 9: 30 hours, with the parade that will travel the streets of Dénia in search of the students of the centers that have participated. 11: 00 in the morning is scheduled to arrive in the Plaza del Consell, where a convivial lunch will take place. Then, the students will be divided into two groups: one will stay in the square to participate in games and workshops organized by the teachers, and the other group will go to the Social Center to see the shorts that participate this year. 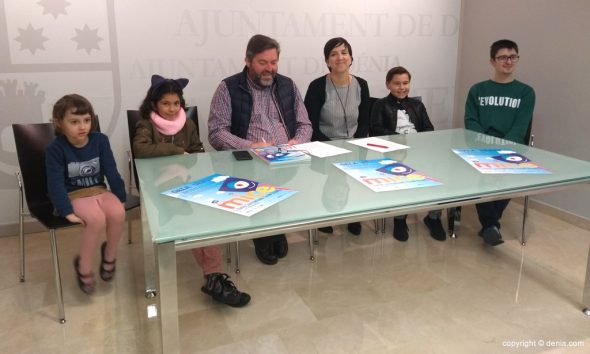 In the afternoon, at 16: 30 hours, at the Social Center, the reception of guests will take place at the screening gala that will begin at 17: 00 hours and will end with the screening of the animation documentary The Broken Silence, directed by Piluca Baquero, which addresses in this work the problem of bullying in schools and institutes.

But MICE will be present in Dénia from this Monday, 12 in February. And, until the 23 this month, students from all schools in the city will attend the screening of school shorts in the auditorium of CEIP Llebeig.

The councilor of education in the City of Dénia, Rafa Carrió, has praised the important work done by teachers and students every year in this show, which has become an audiovisual showcase of the capabilities of the youngest students.

Representatives of the four participating schools were present with him. José Benavent, from the school Raquel Payá, spoke about his experience filming the video clip Som Moviment, in which they had the collaboration of the group Aspencat; Santiago Pasas, from the Montgó school, who participated in the booktrailer about us El Quijote, has called the experience of "Awesome"; while Sofía Valencia, from the Pou de la Muntanya school, stressed that the recording of the song House meva és casa vostra It allowed him to participate in many activities with his classmates. On the other hand, Anais Patricio, of the Cervantes school, explained the project of the center with the children's students, Rodolinem el Cervantes.

Vaccine health this week to 52.000 people from educational centers of the Valencian Community
March 30 2021

Health will vaccinate 145.174 people from educational centers pending receipt of the AstraZeneca dose in four days
March 26 2021
Leave a comment