Start the count down. Next weekend, 30 in September and 1 in October, Dénia will become the epicenter of the world gastronomy in what will be the most important gastronomic event held to date in the Region of Valencia. 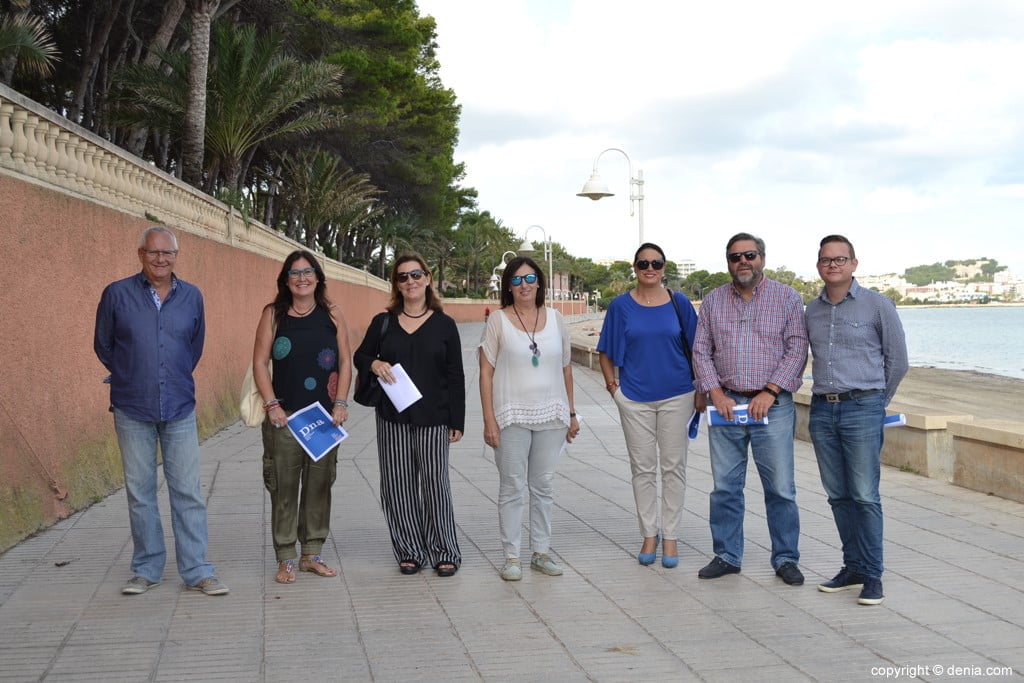 D * NA Gastronomic Festival Dénia born with the aim of re-creating the essence of a Mediterranean villa: showing how we live, how we eat, and how we relate. It is what the curator of the event, Quique Dacosta, wants to transmit to the world. To do this, a table of 400 meters will be enabled in the walk of the Marineta Cassiana, where they will meet 15 restaurants of the region and a score of producers of Marina Alta. In addition, three bars of drinks will be installed along the promenade, one of them being cocktails.

Aware of one of the main problems in Denia, parking, from the Town Hall have contacted José Gras, owner of a plot located in front of the Paseo de la Marineta, which has been assigned to be used as parking for attendees to festival. 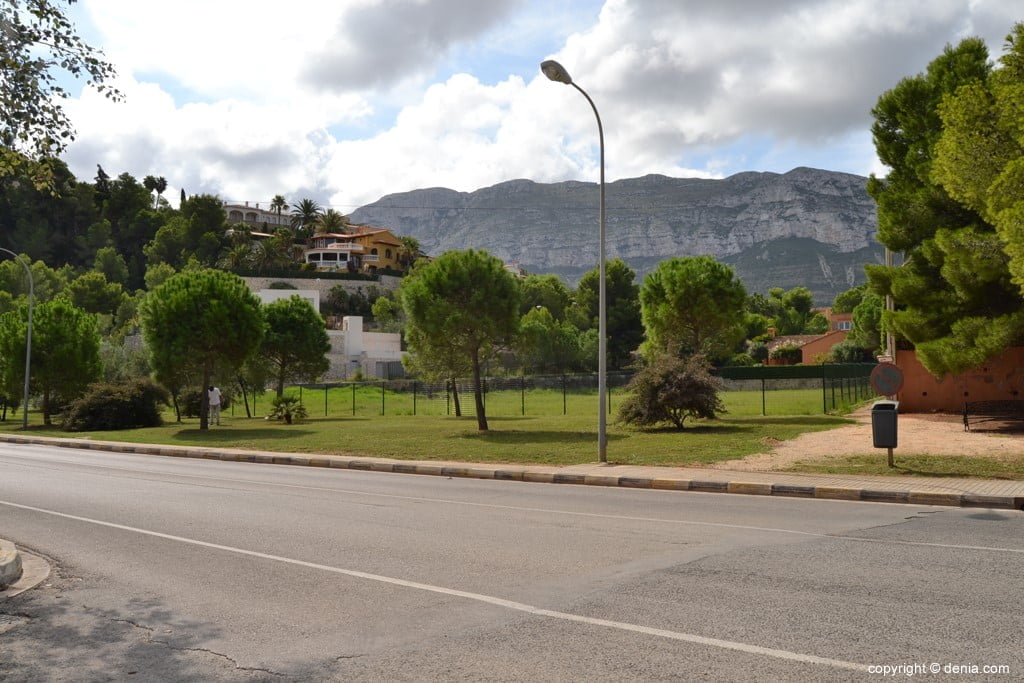 The Local Police estimates that there will be more than 300 vehicles in this area, where a new pedestrian crossing has also been created to facilitate public access to the festival area. Cars that want to park on this plot can access the street Casiopea. 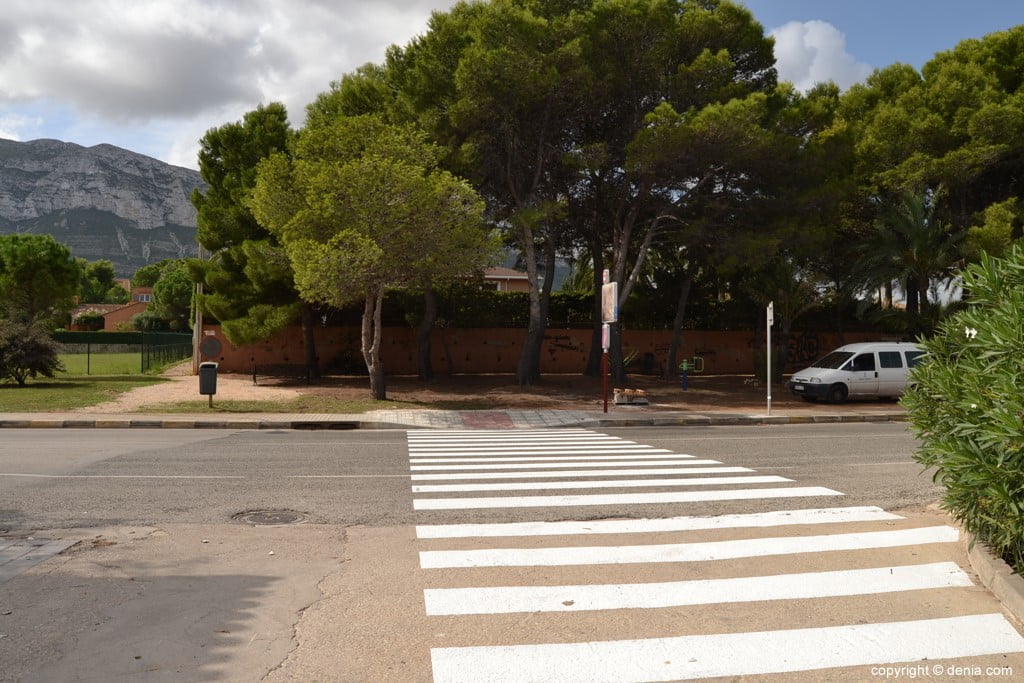 To this space is added the road that runs parallel to the Marineta and the parking of the Marina Marina de Denia, although from the organization recommend the neighbors who come walking and enjoying the walk to the festival.

Along the walk there will be different spaces in which to happen the shows and the demonstrations. In the first case, located in the first walkway lookout, will set the stage for the international chefs who visit us from the Creative Cities of UNESCO's Gastronomy. This scenario will also serve to enjoy home cooking and showcookings of the nearest products. 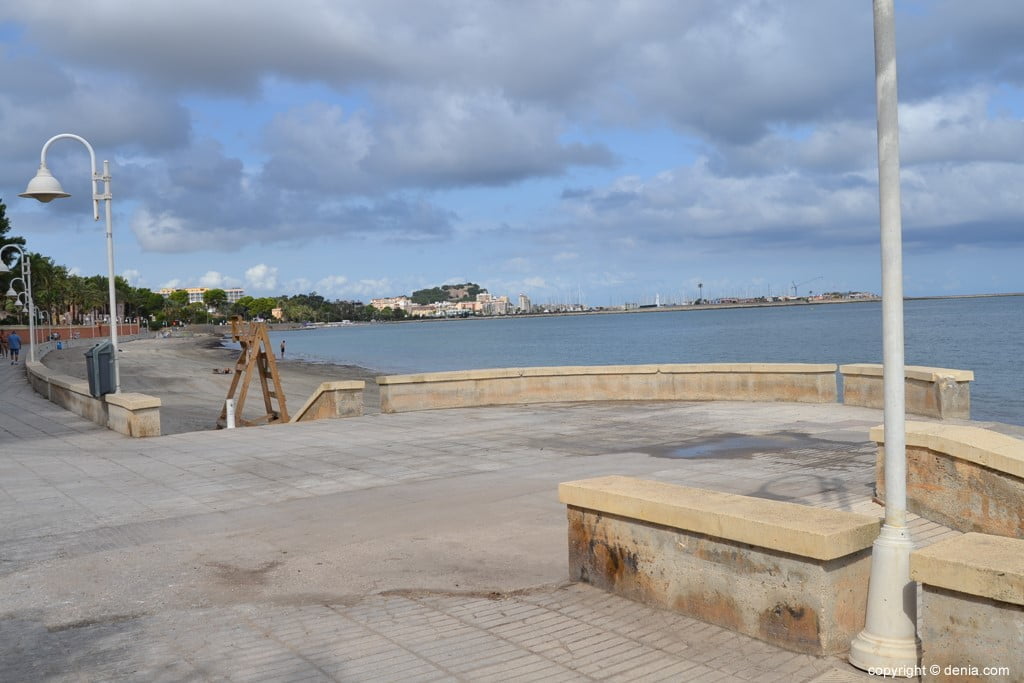 In the next viewpoint, at the height of the Cemetery of the English, the playground. During the opening hours of the festival, several monitors will carry out activities and workshops for children. In addition, they will distribute the identification bracelets that the local Police of Denia distributes each summer to locate the minors. 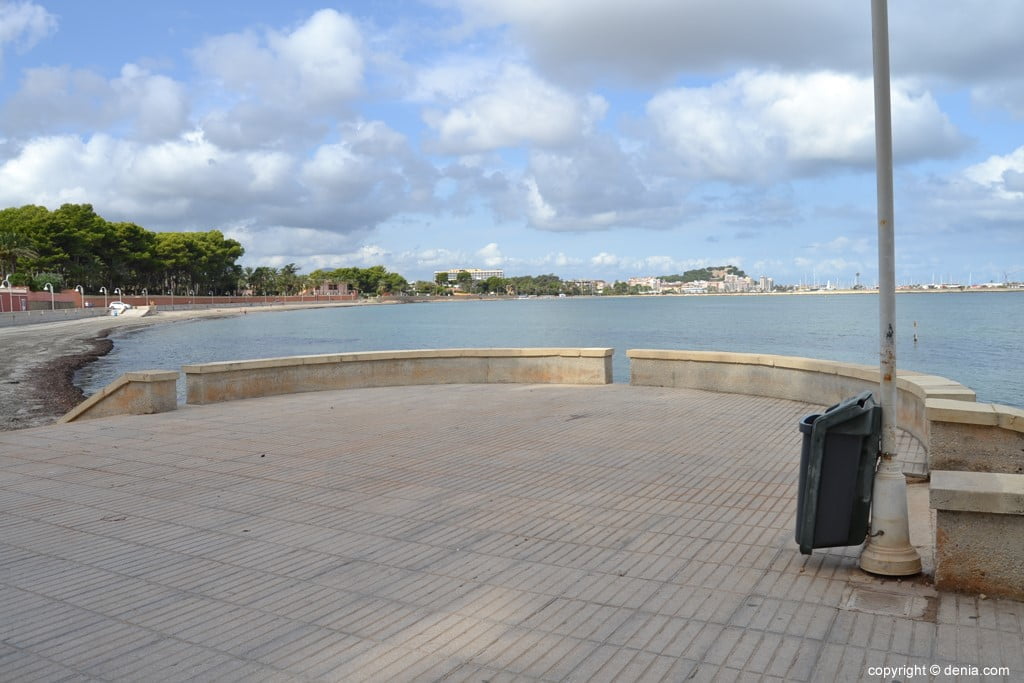 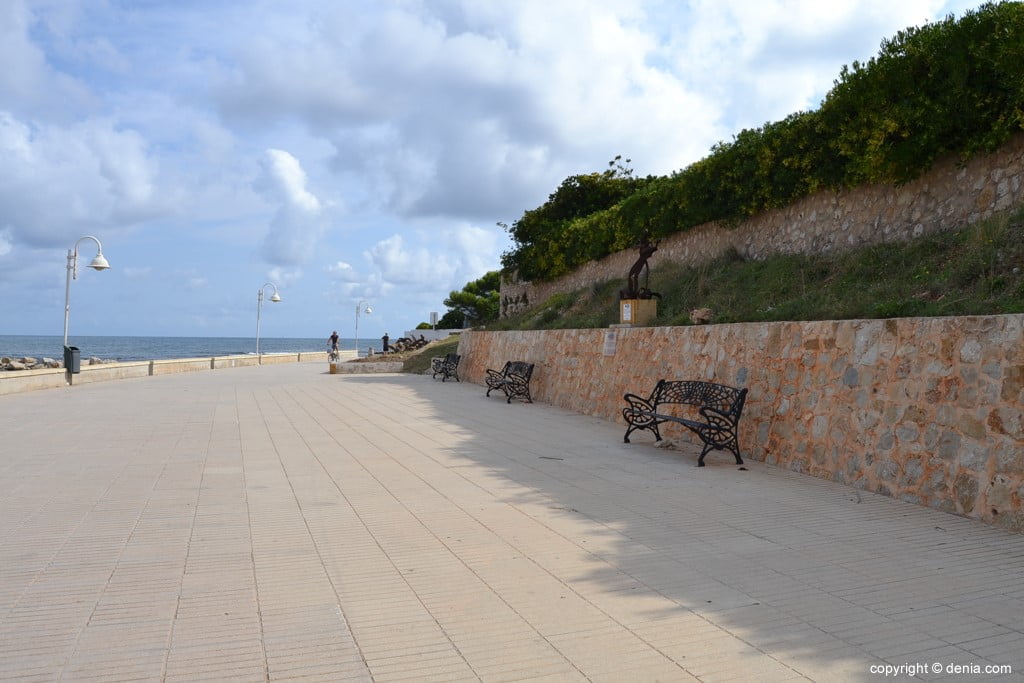 In the D * NA Gastronomic Festival Dénia will participate a total of 15 restaurants of Marina Alta that will produce an average of 1.000 tapas every day. The public can taste each lid for 2, 3 and 4 euros and pay them in the booth where they buy it, then look for a corner in the long table that looks at the sea and enjoy the food.

Participants in this festival restaurants:

There are also four foodtrucks:

Producers, a fundamental part of the festival

In addition to the restorers, the D * NA Gastronomic Festival Dénia will have the participation of some twenty producers of the Marina Alta that will offer their products to the public.

In addition, the walk will be dotted with crafts, ceramics, llata and exhibition of the realization of fishing nets by the Fishermen's Guild of Denia. All this will be added music and animation during the festival schedule, Saturday 11: 00 to 23: 00 hours and Sunday of 11: 00 to 18: 00 hours.

In the absence of the final confirmation of the program, the D * NA Gastronomic Festival Dénia will be attended by important chefs from all over the world who will share with the public their know-how in the stoves.

The D * NA Gastronomic Festival Dénia has arrived to stay. The intention of the City of Dénia is to celebrate it every two years because of the complexity involved in organizing a festival of these characteristics. Nevertheless, from the Valencian Agency of Turisme have shown their full support to this event, which before being held has already made an important egg in the national gastronomic calendar.

This festival is an original idea of ​​Quique Dacosta organized by the City of Dénia, the Agència Valenciana del Turisme and the project of Creative City of Gastronomy. It has the sponsorship of Costa Blanca, Aqualia, Urbaser, Amstel Oro and Compac, and the co-sponsorship of Aehtma, Baleària, Cedma, Masymas, DKV and Rolser.

The bridge encourages the reopening of the most lagging restaurants: three days where the stakes are high
March 19 2021