"Born in 1929 in Dénia, since adolescence, with his involvement in the world of theater and radio, Vicent Balaguer has already shown that he would be a unique dynamic within the cultural scene of Dénia and the Marina Alta". With these words, the MACMA manager Jovi Seser introduced last Thursday the tribute that the Cultural Association of the Marina Alta dedicated to him in the illustrious denier in the framework of the presentation of the Calendari dels Brillants 2020. 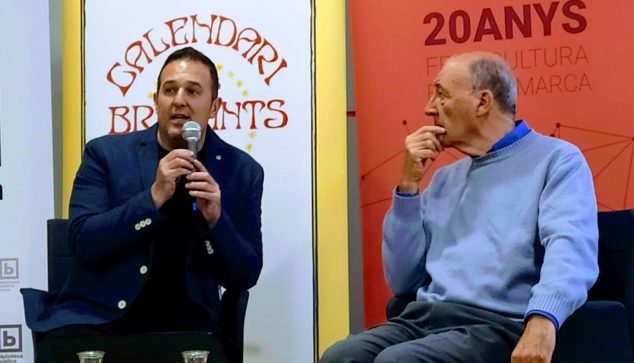 Seser in the presentation of the Calendari dels Brillants 2020

Next, the director of the almanac, Joan Josep Cardona, made a reminder of all the signatures that the Calendar lost during 2019 with special mention to the legacy of investigation and commitment of Balaguer, which participated in the project since its inception with its recognized ingenuity and talent It should be mentioned that Vicent Balaguer published continuously since 1976 articles in the Canfali newspaper and always cultivated the study of everyday history, of the small stories that make up the thickness of recent memory, as Seser pointed out when highlighting facts such as the appointment of Vicent Balaguer as a favorite son by the City of Dénia in 2007: “A recognition that still encouraged the cultural activism of a man of his people and his people”. 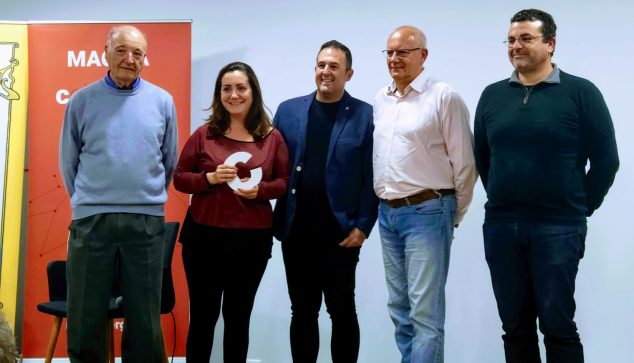 Delivery of the C of the MACMA

The tribute was preceded by the screening of the first part of the documentary Calendari dels Brillants and included the part of the audiovisual where Balaguer intervenes. It should be mentioned that the mayor of Dénia, Vicent GrimaltThen, the granddaughter of the honoree, Marina Flores Balaguer, the C of MACMA, won a commemorative award in recognition of Balaguer's cultural contribution. The event was also attended by the Councilor for Culture of the City of Denia, Raúl García de la Reina, as well as the family and friends of Vicent Balaguer. Already in the final part of the act, there was talk of this year's edition of the almanac: a publication that has already achieved thirty-three editions and that will be presented again next Saturday, January 25 in Benitatxell (Social Center, 12.00 pm) within the framework of a literary vermouth. 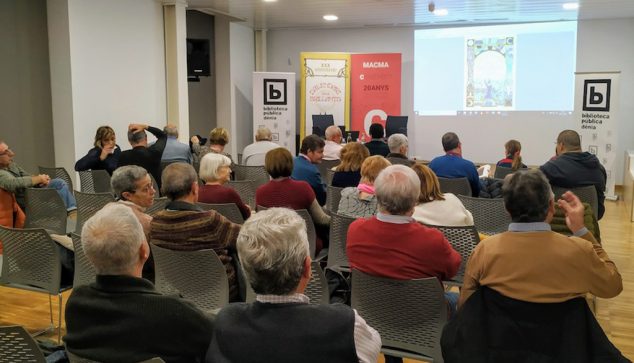 The House of Andalusia organizes An Andalusian Night in the Ondara Bullring
August 13st, 2020

They find in Les Marines an amphora belonging to pre-Roman times
August 12st, 2020

The Valencian artist Marita A. Guardia exhibits these days her work in Dénia
August 03st, 2020
Leave your comments