MACMA grows inland with the reincorporation of the Vall d'Alcalà

Last Wednesday, the plenary session of the City Council of the Vall d'Alcalà approved by absolute majority the motion by means of which the municipality will rejoin the MACMA after the appropriate procedures once the plenary session of the Commonwealth ratifies the new entry. In the words of the mayor of the valley, Pablo Martínez Sarch, the decision had the unanimity of the councilors since “The fact of reintegrating into MACMA has long been valued as an opportunity to get more involved in the regional fabric and thus promote the promotion of the Vall d'Alcalà within the whole of Marina Alta”. According to Martinez, “Being part of a cultural dissemination organization like MACMA will allow what we do in the Vall d'Alcalà to have more repercussion outside”. 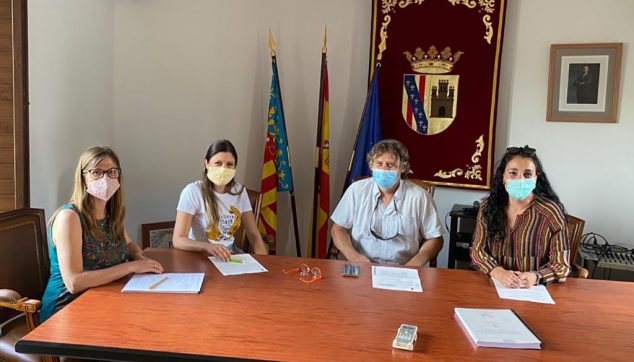 Plenary session of the Vall d'Alcalà

For MACMA President José Ramiro, who already met with the government team at the beginning of the year to address the municipality's return to the Commonwealth, "This is very good news since we started the legislature with the aim of recovering all the municipalities in the region and only in 2020 have two of the three missing municipalities rejoined". And it is that with the entry of the Vall d'Alcalà, MACMA is once again integrated by 32 of the 33 municipalities in the region. According to Ramiro, “The return of the Vall d'Alcalà is great news for the entity and for the region since, from the Commonwealth, the importance of the towns in the interior has always been valued within the perspective of the cohesion of the Marina Alta; In addition, the Vall d'Alcalà is one of the landscaped treasures of our interior, represented in resources such as the depopulated Moors, with more than four centuries of existence, which were now declared ten years ago a Site of Cultural Interest in a protection intervention of the heritage that had the active support of MACMA ”. 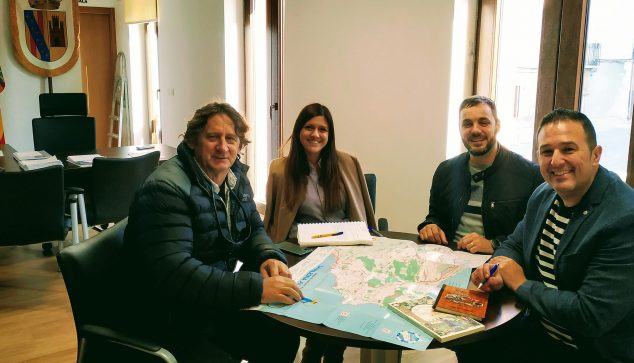 As for the importance of this reincorporation, it must be said that it is part of the growth plan of the Commonwealth, which today contemplates not only Culture as a field of competence, but also Youth, Tourism, Education and sports.