Local basketball league in Denia presents in this edition the largest participation and balanced time of the last seven editions consecutively, to have more than 400 participants.

With the inclusion of Cervantes College, which last year did not have basketball teams, the participation of nine Primary Schools Denia consolidated. Thirty-six teams are already participating in this course in Local Basketball League, divided into three categories. 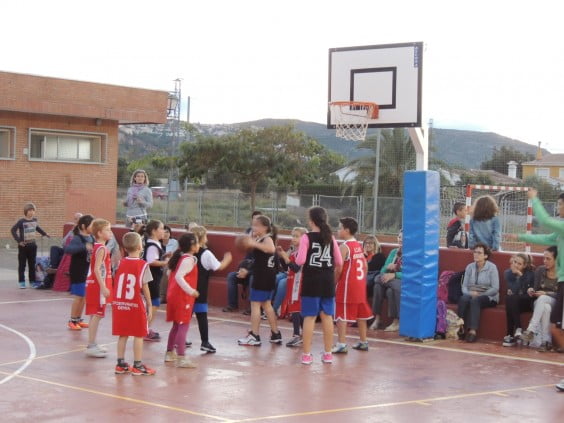 The category of the smallest, is the one with the largest number of players and also with the participation of all schools. There are fourteen teams and up to five schools double team: Vessanes A, Vessanes B, Montgo A, Montgo B, LLebeig A, LLebeig B, Paidos A, Paidos B, Alfa Omega A, Alfa OmegaB, Pou de la Muntanya, Cervantes, Carmelitas and Marists All of them add 160º 1º or 2º elementary school students starting in the sport of the basket.

The category of medium, is also very large and almost equal in number of participants to the prebenjamín. It has the participation of all schools except Carmelitas that this course has not been able to consolidate its team. In addition, three schools double participation and there are thirteen teams in total: Paidos A, Paidos B, Paidos C, Pou Masc, Pou Fem, Vessanes, Montgo, Llebeig, Cervantes, Alfa Omega A, Alfa omega B, Maristas A and Maristas B. About 150 participants of the 3rd and 4th courses.

The category of older, which normally have lower participation. And the Municipal School Basketball Denia is rightly in sports and for several years to have a Federado team per course and gender ago (ie four teams fry playing in competitions organized by the Valencian Federation of Basketball) in this stage.

Even so, this season it has been possible to increase the participation of the local league in two teams. Doubling Alpha Omega share and Paidos and failing to form a team neither cervantes nor Pou. The participants are: Marists, Paidos A, Paidos B, Alfa Omega A, Alfa Omega B, Carmelitas, Vessanes, Llebeig and Montgo. About 100 participants in this edition. 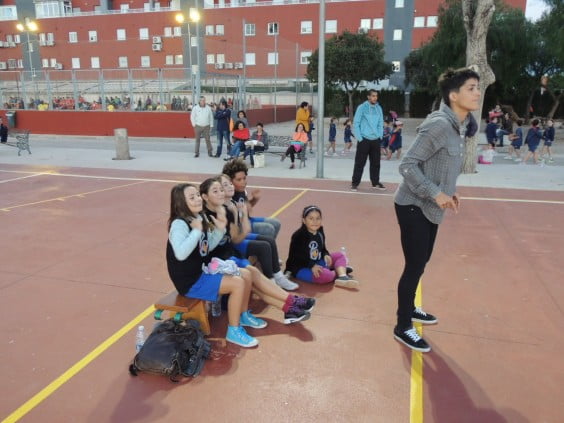 A total 24 coaches who help more than 400 children learn more than just the sport of the basket. The values ​​of sport and above all a team sport. 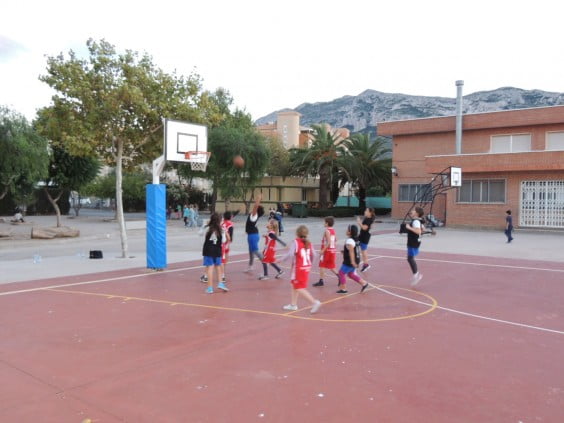 The secret part of this growth undoubtedly the great promotional support for years led from the Department of Sports, the City of Denia. Setting a "symbolic price" of € 25 as annual tuition, to train and participate in the local league. This promotional success coupled with the great work of all the coordinators of schools and especially the work of the coaches in the day.

To make this possible has also helped the work from Dénia Basketball Club, organizer of the competition and advocacy and administration. The current size of the Local Basketball League is in Denia and to value it as one of the most important of Valencia.