The 'Comarcal Tennis League' proclaimed its champions in Dénia

This weekend was held at the facilities of the Dénia Tennis Club, the last day of the Regional Tennis League. On Saturday the categories for children and cadets were disputed and on Sunday the youngest and youngest children. 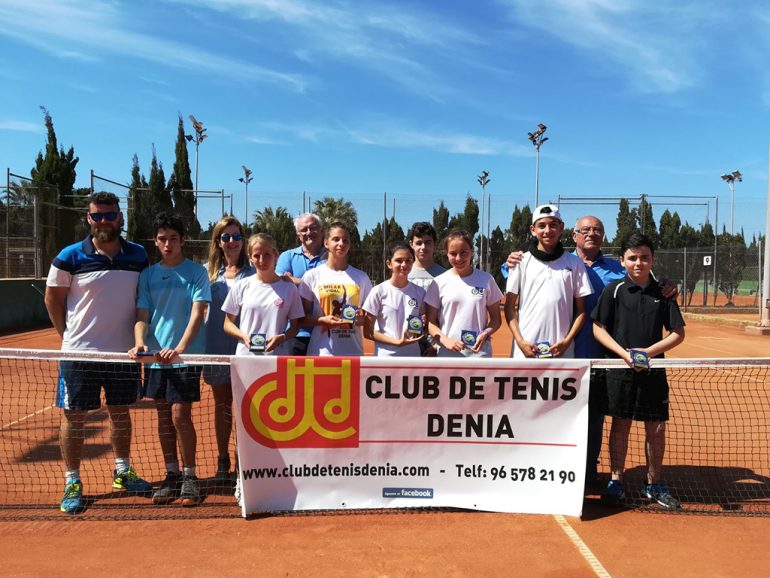 Both days it was possible to enjoy high-level matches where, above all, a great sport was reigned among all the contenders. Once the matches were over, the trophies of the Denia phase and also the Regional League were handed out. 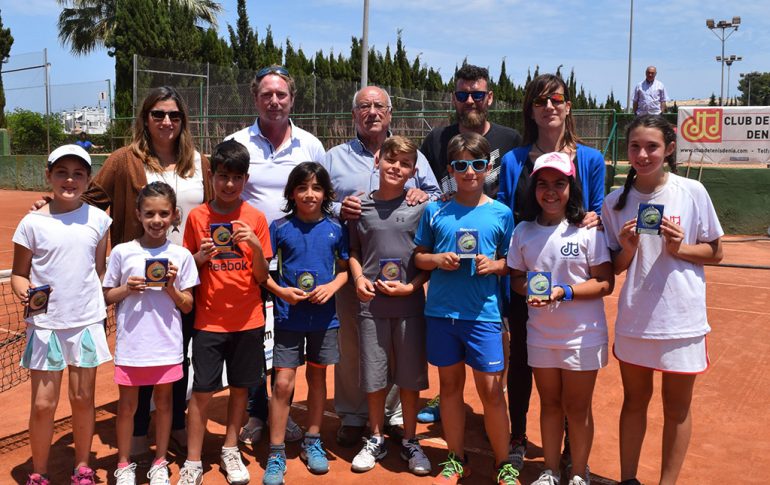 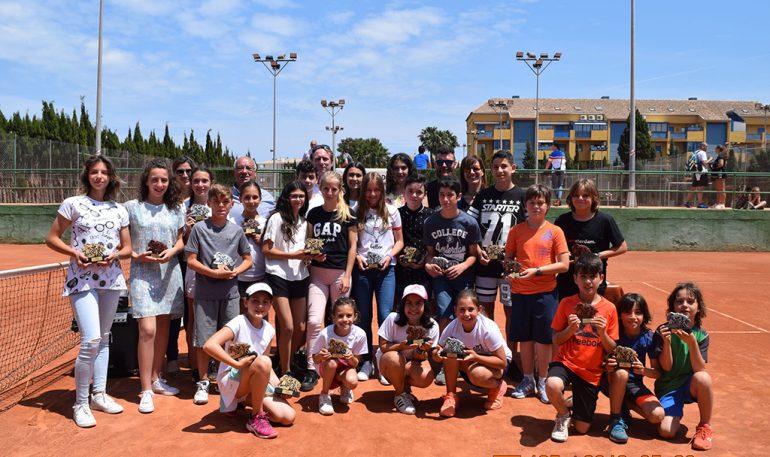