The Board backtracks the proposal to postpone the Fallas to September, delaying the vote

During the night of Monday the assembly of the Local Board Fallera to decide the future of the parties in Dénia. As already announced, on the table were the dates between September 2 and 4, according to what the Board communicated to the media. However, in the end there was no option for the commissions to vote, postponing the process for later. 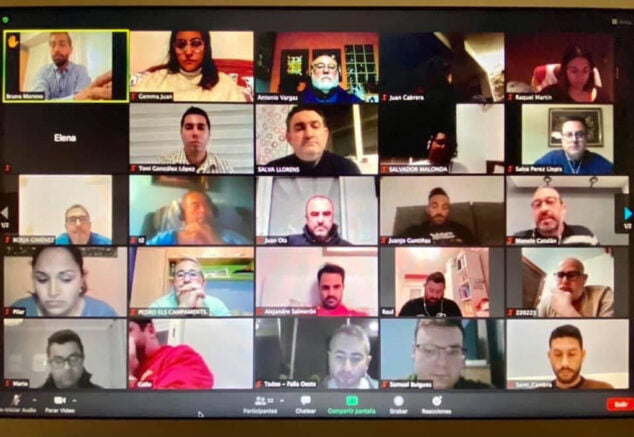 Assembly of the Fallera Local Board and the Dianenses commissions

Following the agreement of the Ministry of Health and the Fallera Central Board of Valencia, the Local Board of Dénia launched the search for a new week to celebrate the Fallas in the second semester of this year, since each population was given the option to communicate its date. The JLF's proposal was on September 2, 3 and 4, so yesterday each committee had to decide whether or not they agreed.

However, against all odds, the Board withdrew its proposal to, they indicate, vote later when they have more knowledge of how the coronavirus is progressing. "We believe that before making a decision it is necessary to have all the dates [sic] on the table", they report in their statement.

Now, the truth is that, according to what this wording has learned, the vast majority of committees are reluctant to hold a celebration during the indicated days, preferring that they be postponed to March 2022 directly, so they delay the vote after announcing that would be the main point of that assembly could address this lack of support.