The Civil Guard in Alicante has arrested a woman of Chinese nationality, 48 years, on suspicion of a crime of trafficking in human beings for sexual and labor exploitation, the crime of forced prostitution and money laundering. During the arrest two women, also a Chinese national, who were detained in the house when the officers entered freed. 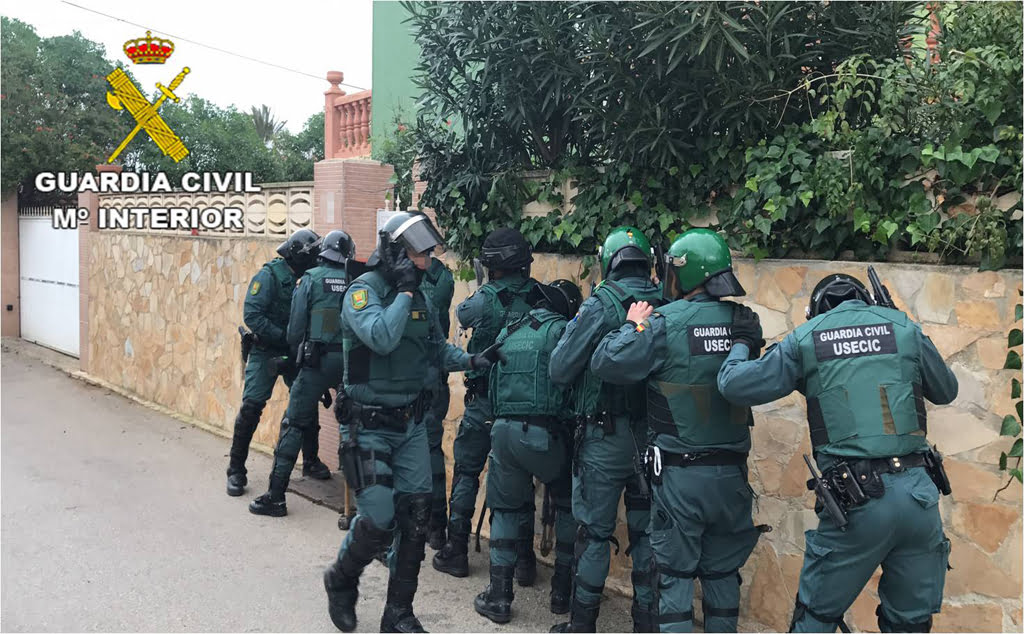 The thorough investigation conducted by the Civil Guard, has been able to confirm the existence of a villa where prostitution is practiced, which was run by this woman, who exercised the functions of Mrs.. He forced the detained women to keep without any measure of hygiene and health protection sexual encounters, at the request of customers, and themselves numerous infections and sexually transmitted diseases that were infected were treated.

Apparently, the detainee agreed on the different types of sexual encounters that victims should keep with their clients, as well as the duration of these relationships and the price to pay for them.

The victims, performed "services" the 24 hours of the day and were fully available for a client to come, had to fully comply with the requirements of the Mrs.Which had completely overturned their decision-making and voluntariness, according to the Civil Guard. 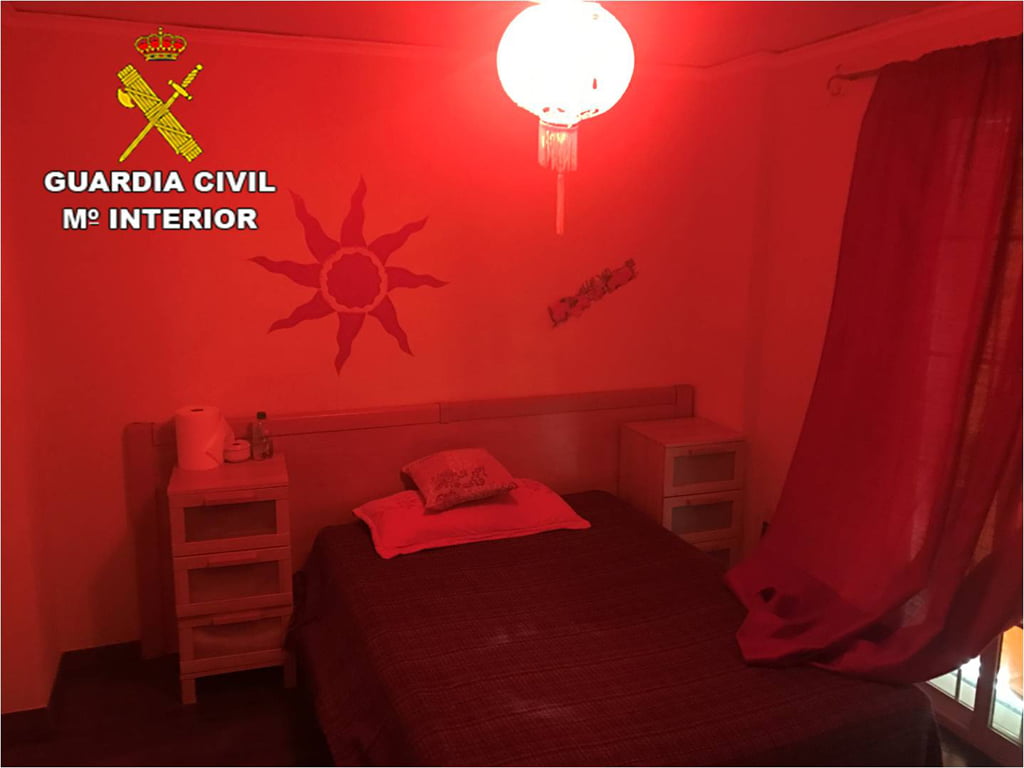 Women lived crowded together in the living room of the apartment, leaving the rest available rooms for sexual encounters and for Mrs.. When they needed any medications, buying them itself Mrs.Because they did not leave the home, to be there always ready, waiting for the arrival of potential customers.

In the domiciliary registry numerous documents have been seized, which are being analyzed by the investigators, as well as a large amount of money in cash and bank transfers of the arrested person, in addition to numerous mobile terminals. The detainee has been brought to justice.

The police catch a young man in Dénia breaking into a house robbery, arresting him on the spot
June 22 2020
Leave your comments