The Civil Guard investigates a driver for falsifying the ITV sticker

The Alicante Civil Guard has investigated the driver of a car as the alleged perpetrator of a crime of falsification of documents for using a false ITV sticker on his vehicle. 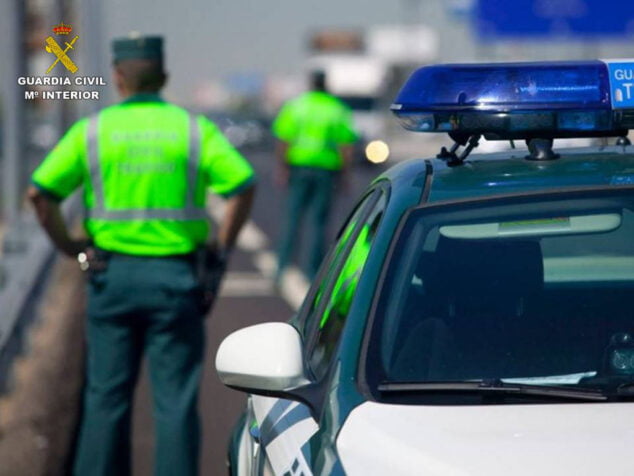 Control of the Civil Guard on the road

The events took place when a motorist patrol from the Benidorm Traffic Detachment stopped a vehicle on a secondary road between the towns of Dénia and Pedreguer, while they were carrying out a vehicle identification control.

The tourism driver provided the vehicle documentation to the agents, who verified through the database of the General Directorate of Traffic that the vehicle in question had expired since September 19, 2019. It was then that the agents observed how on the front window there were two stickers that supposedly corresponded to the last two dates of the next inspection: one from September 2019, and the other from August 2020. According to the information thrown by the sticker that was fraudulently carried on the crystal, even so the ITV would already be expired for several months.

With the information collected by the acting patrol, the Traffic Research and Analysis Group (GIAT) of the Alicante Civil Guard subsequently carried out the checks in order to verify that, indeed, the owner of the tourism should have passed the technical inspection of its vehicle before September 19, 2019, almost a year and a half ago. 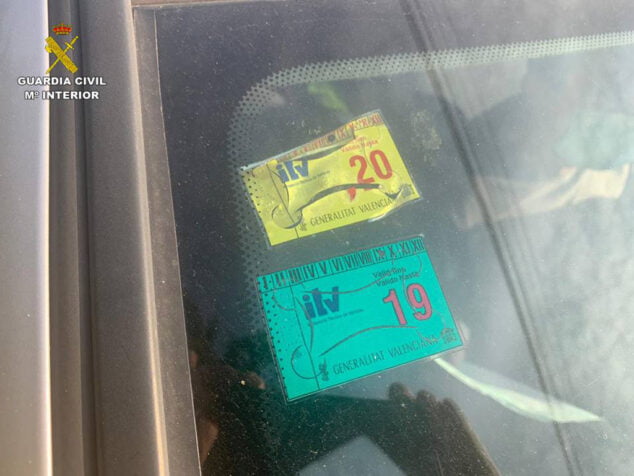 Fake ITV badge on the vehicle

As a result, a 50-year-old man has been investigated as the alleged perpetrator of the crime of falsification of documents for the use of false certification for the unauthorized use of the official mark of having passed the Technical Inspection of Vehicles (ITV), which is periodically carried out to the vehicles. All this with the purpose of not being reported for circulating with the ITV expired, an administrative offense that carries penalties worth between 100 and 200 euros.

In this sense, a recent judgment of the Second Chamber of the Supreme Court, of June 25, 2020, establishes that placing the ITV sticker on the windshield of a vehicle that has not passed the periodic technical inspection is criminal conduct classified in the Penal Code and punishable by a fine of three to six months.

36.652
4.283
11.060
2.130
We use cookies necessary for navigation and traffic analysis. We do not use cookies that provide us with personal data or advertising cookies.
More optionsACCEPT
Manage consents