Despite being one of the communities with the best coronavirus data, it is true that the Valencian Community has seen its cumulative incidence increase during the last 7 days, reaching record figures higher than those of spring. 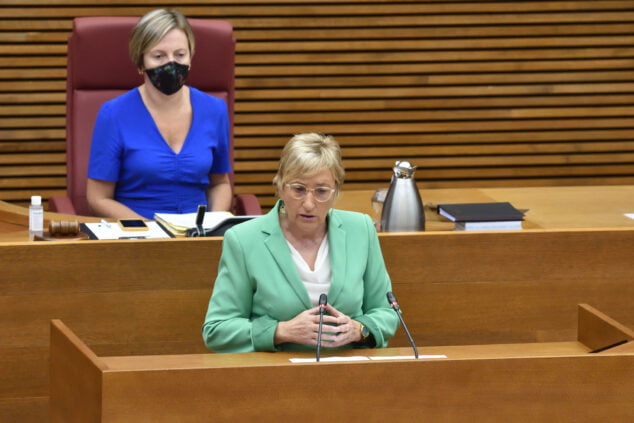 Appearance in Les Corts of the Minister Ana Barceló

That is why, as in other communities, the idea of ​​imposing a curfew is increasingly sounding in the Generalitat. According to Cadena Ser, they are seriously studying the possibility of applying this new restriction in the Valencian Community.

During yesterday afternoon, Ximo Puig and Ana Barceló had a meeting where this idea was reinforced after analyzing the latest data. Apparently, the intention is to be able to control the pandemic by affecting the economy as little as possible, this being the idyllic measure.

As Puig has responded in an interview on the same chain, they are betting on a curfew similar to that of Belgium, from 12 at night to 5 in the morning, in order to stop the infections that occur especially at night . The hospitality sector would be the one with the worst stoppage since it would mean reducing the closing time again from 01 in the morning to midnight or earlier.

Another measure that is being considered but of which more details are unknown is the reduction in the number of people who can meet in the private and public sphere. This is one of the restrictions that have been put into practice the most in other cities and communities for which it is to be assumed that it would be one of the first to be modified if the situation continues to worsen.