Gastronomy and nautical center the first day of Dénia in Fitur

The promotion of the candidacy of Dénia as the Gastronomic City of Unesco and the project of the nautical station of Dénia centered yesterday the first day of the International Tourism Fair (Fitur) in which Dénia participates during this week.

Early in the morning, the Princes of Asturias inaugurated this edition of the fair, one of the most important worldwide and which has been meeting destinations and businesses around the globe.

Dénia day for which a year participates under the umbrella of the board of the Costa Blanca, began with a meeting attended by the mayor, Ana Kringe, with the president of the Spanish Association of Nautical Stations, Joan Campolier, with the aim of proposing a relaunch of the project in our city.

The purpose of the meeting, which was also attended by president of the Nautical Marina Alta, Sergio Smit, and Gabriel Martínez, captain-director Marina de Denia, was to change the current concept of nautical season with regional denomination and it passes known under the brand Dénia, an initiative to be presented to deputy provincial Tourism, Joaquín Albadalejo next week.

The mayor continued the day with na interview on Spanish television in which promoted the candidacy of Dénia as Gastronómica City of Unesco. And, these days, the tourism department takes advantage of the contacts at the show to get the support of the cities that have been designated as Creative City of Gastronomy and without which it would not succeed candidacy.

In the afternoon, the Councilor for Tourism, Pepa Font, He attended the ceremony flags marinas, an award that recognizes excellence destinations that opt ​​for nautical tourism.

Thursday, Fitur celebrates the Day of Valencia and Dénia leads Falleras visit their elders, Sara Femenía y Paloma Mengual, Who attended accompanied by the president of the Local Board Fallera, Jaume Bertomeu. 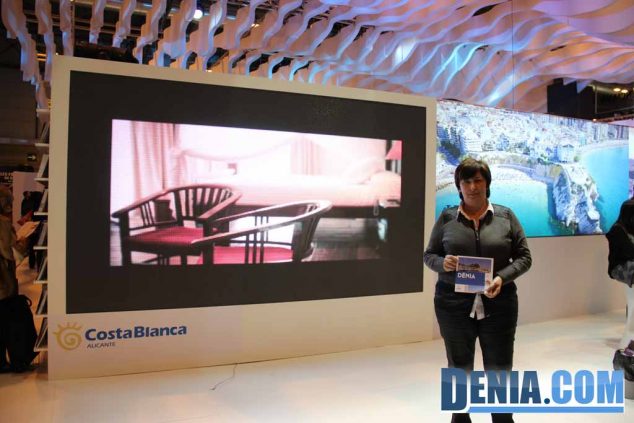 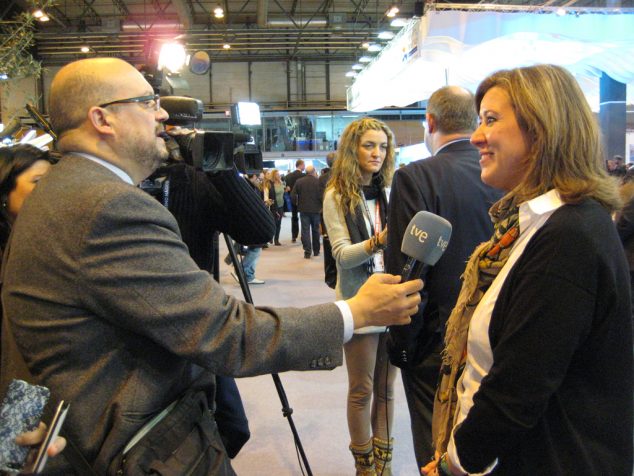 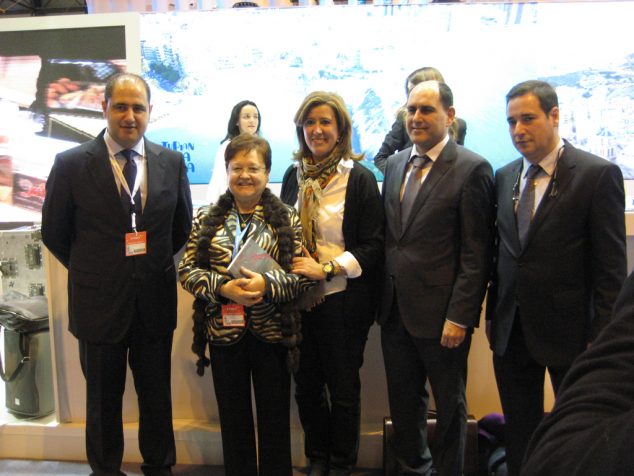 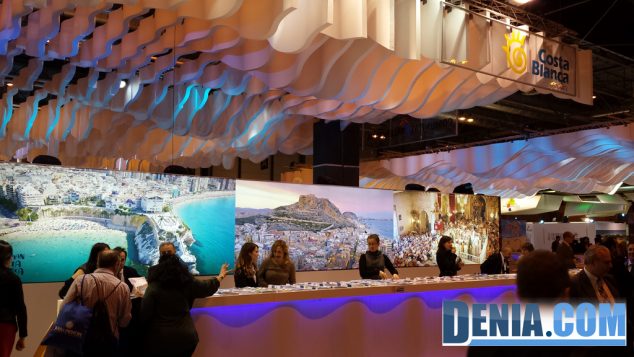