Reciting a song by Carlos Gardel, the president of the council of Alicante, Luisa Pastor recalled that of "Twenty years is nothing" the closing gala anniversary Creama 20. An act which brought in the Social Center Dénia hundreds of people who have been part before and now the consortium and served as a tribute to his work. 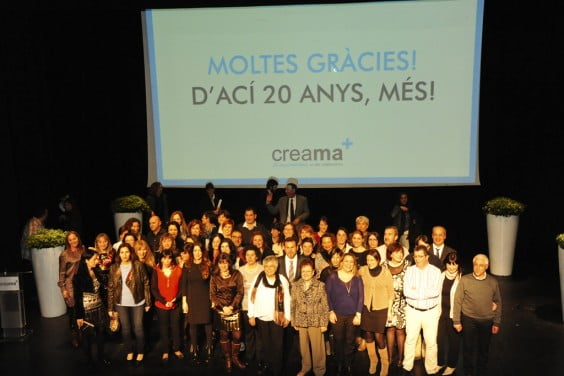 The act presumed to make the region, and he met those who have lived the reality of Creama in the Marina Alta. In her interventions, the Mayoress of Dénia, Ana KringeThe president of the council of Alicante, Luisa Pastor and member of Development and Local Development and Creama president, Alejandro Morant, recalled the flawless tour of the consortium despite the bad moments lived months ago.

Among those attending the council of Dénia Creama were, Vicente CheletThe manager of the consortium, Lola Orihuel, employees, mayors and councilors of municipalities of Marina Alta and numerous guests of Denia and the region.

The gala was enlivened by actors Escola de Teatre Comarcal, representing a monologue and "theatrical tweets" reflecting, with humor, some situations experienced in the work environment.

To end the party guests shared a snack at the Social Center and provided together for another twenty years of business success. 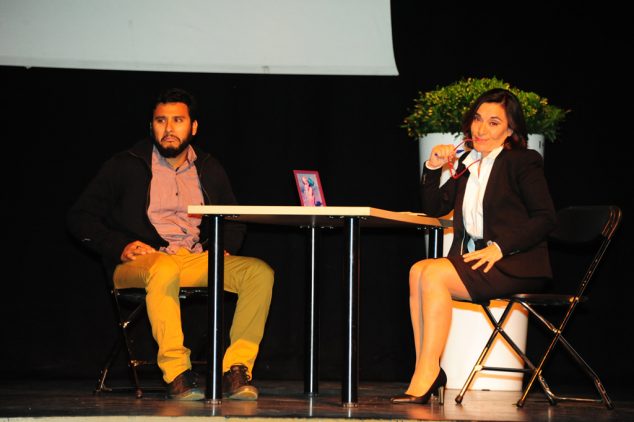 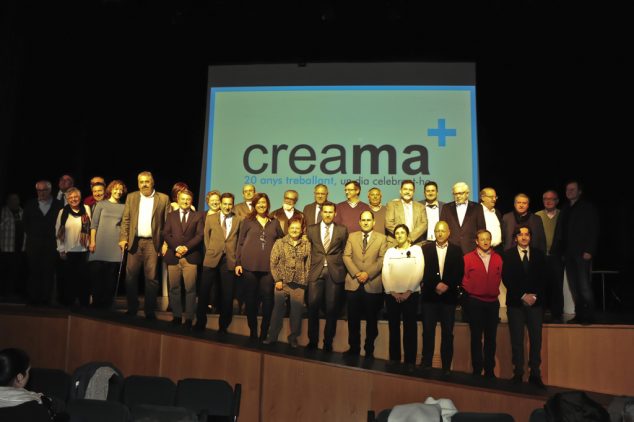 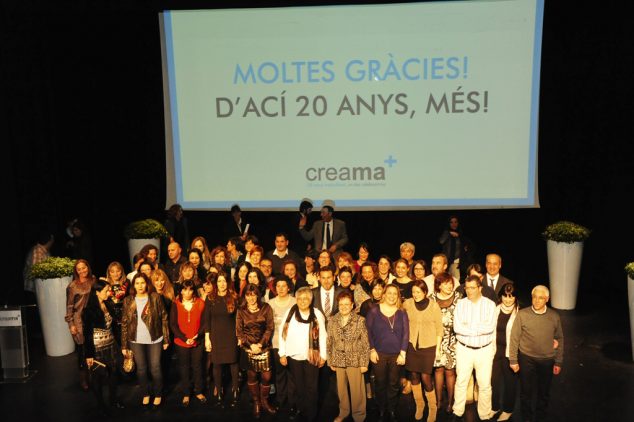