Christian captaincy 2014, the filà Marins Corsaris, He was proclaimed winner of paellas which was held Sunday morning in Calle Marques de Campo organized by the foremen of Sant Roc. 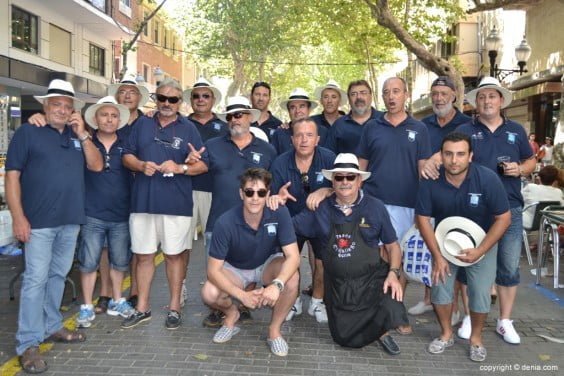 A total of 21 paellas contest entered almost every filaes, festeras entities such as Sant Pere Street, San Miguel Church, festive rocks and Falla Baix la Mar, Getting together more than 400 people around the contest, which the many people who came to see the course of the paellas were added.

In the 14 hours, the jury of the largest mayoral, the president of the Femmicc, the captain and champion Christian and Councilman parties, proved the paellas and decided that the best was the FILA Marins Corsaris, which first once he proclaimed winner of this contest. 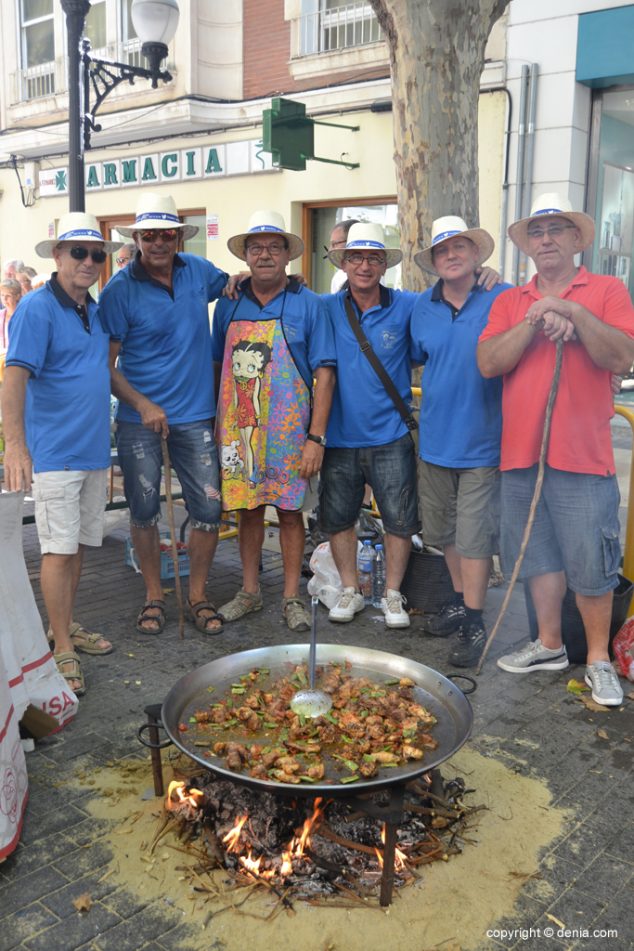 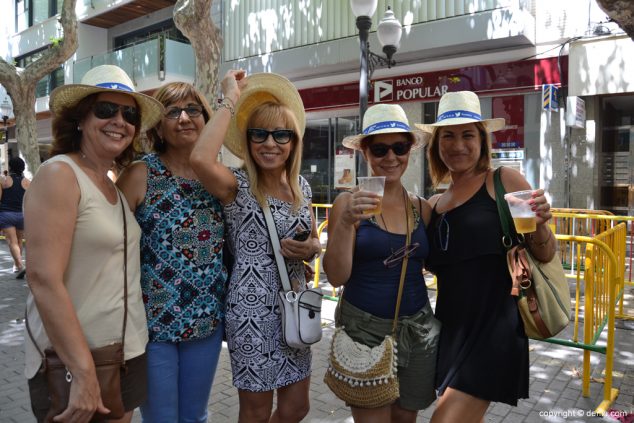 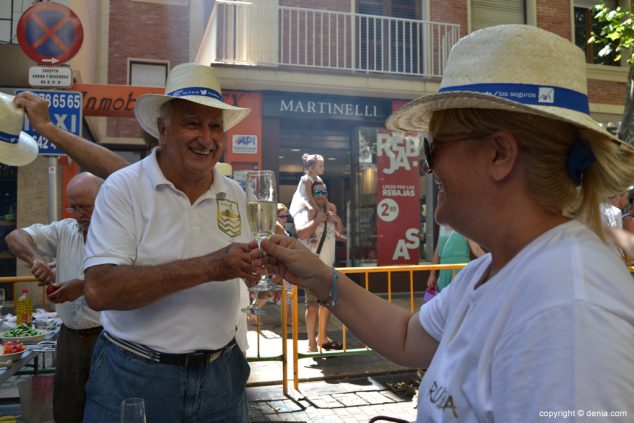 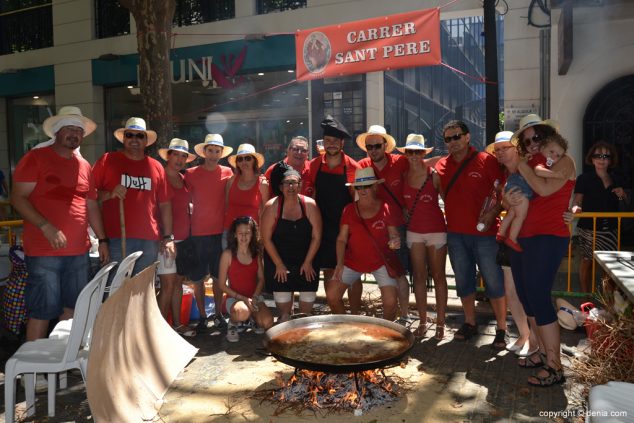 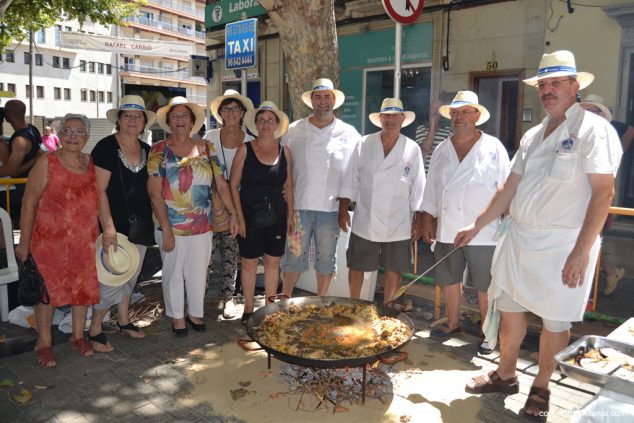 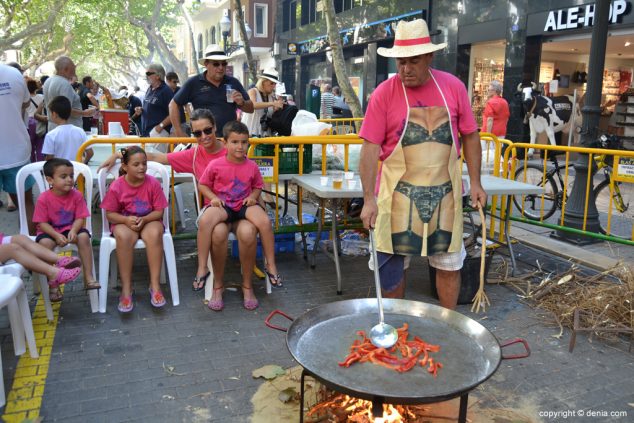 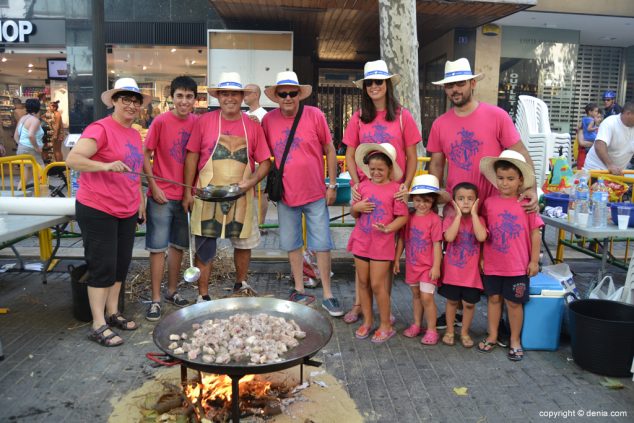 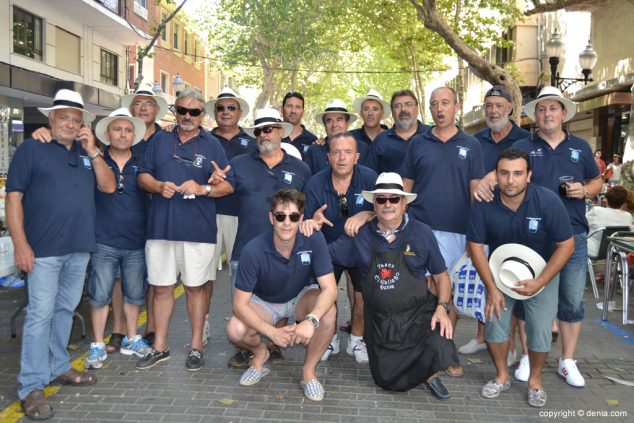 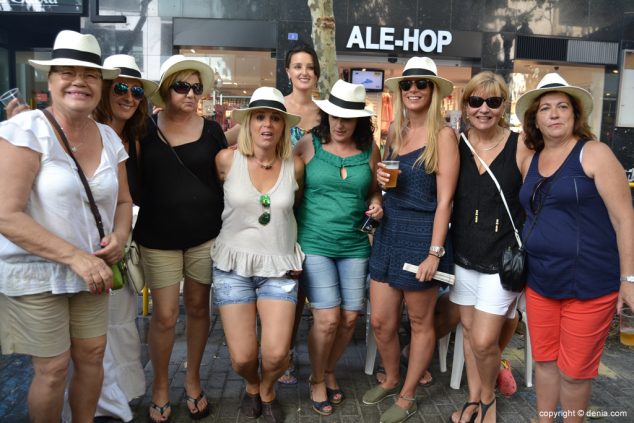 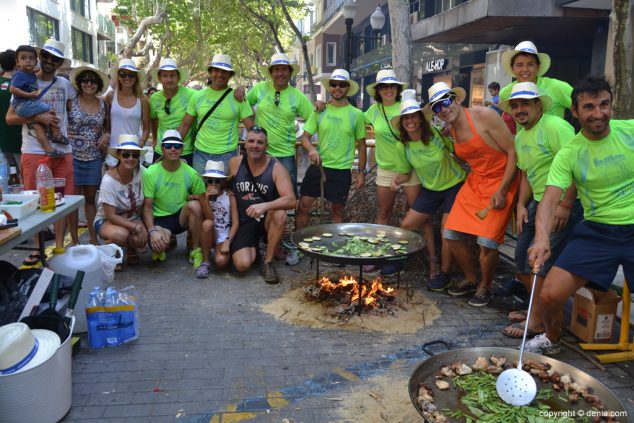