From early in the afternoon the Calle Marques de Campo, nerve center of Dénia, will live the great party runner, with the dispute of the Volta a Peu to Dénia 2019. This is one of the scoring races for the 23 Circuit to Peu Marina Alta, which will bring together about 1.200 athletes in the reign and around 250 in the tests for the lower categories. 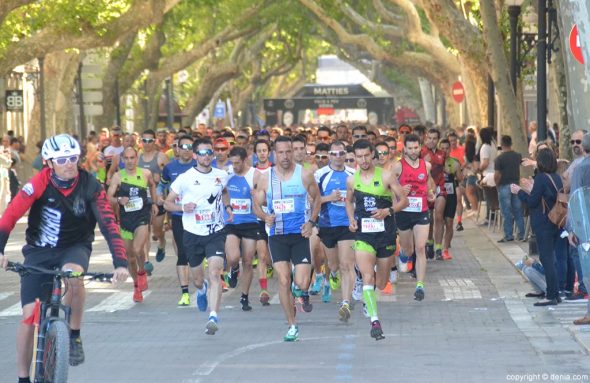 The first races that are going to compete are the two categories that are outside the Circuit: Barrufets and Prebenjamín. Subsequently, the rest of the tests will be disputing until reaching the cadet category. This will be the last one belonging to the lower category tests. The exit to the queen test will be given to the 18: 30 hours from the center of Marqués de Campo street.

The route ahead of the athletes to cover has a length of 10 kilometers. It is a comfortable route to see by the spectators that from several points will have the opportunity to see pass the runners a couple of times. 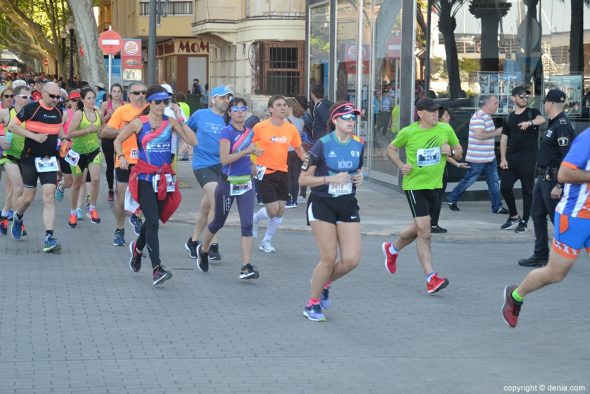 It is expected that there will not be as many absences as there were last week in El Verger, where the presence of rain spoiled the test. In Dénia the presence of the most powerful people of the region is expected, such as García Barragán, Moha Rida, Victor Fernández or Toni Soler. To these athletes of the Llebeig Athletics Club Xàbia, the Athletics Club Gandía and of course Youssef Ahatach, Fran López, Adrián Hadri, Carlos Simó and Miguel Ángel Martínez, the Dénia Run, who are very motivated for this race.

The last winner of the test was Moha Rida, who in the last edition marked a record of 33: 24, while in women the best was Mª Isabel Ferrer that won with an 39 brand: 05.