The Fallera Mayor of the Falla Baix la Mar, Núria Ivars Cardona, has wanted, this year, to introduce a change in the organization and destination of the traditional gift that as maximum charge of the Falla makes to the commission. 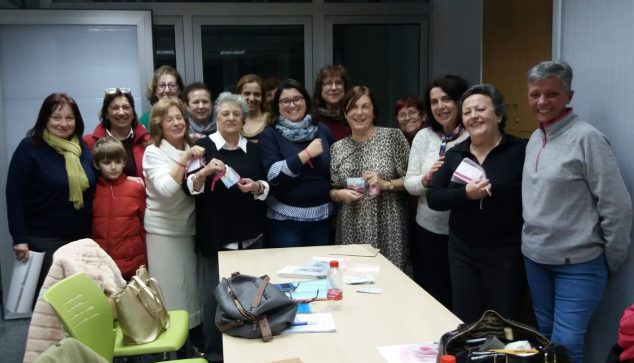 On January 8, Núria Ivars went to the headquarters of associations, in Campo Torres Avenue, where every Wednesday the Amunt association against Cancer meets to give them an economic contribution for each of the bracelets that will be distributed as a gift with reason for its presentation, in which it is stated that with this detail collaborates with cancer research. 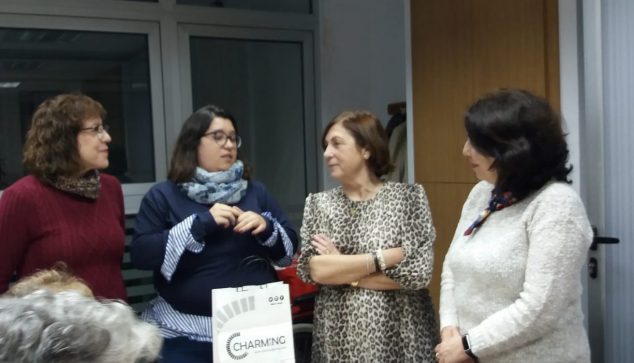 Núria Ivars with the association

Ivars explained that as a major faller he considered that throughout the year certain expenses are made that not only have to have a festive sense, but can and beyond and carry out solidarity actions. The idea matured until finally opting for this solidarity initiative. For Ivars this is a first step and encourages everyone to propose similar actions. "Together we will make a better world possible and the failures they have many ways to do it ".

On the other hand, from the Amunt association against Cancer they expressed their gratitude for the collaboration, applauding the initiative.

Fallera Christmas: 12 'ninots' shine in the streets of Dénia
December 21 2020

"L'arreplegà" is born, the magazine specialized in the Fallas of the Marina Alta
December 17 2020