The forest of "My neighbor Totoro" was the setting chosen by the Falla Saladar to present and exalt its Fallera Mayor Child, the girl Marta Luisa Lopez Bisquert, and its president, Francisco Jose Jimenez Rosalen.

During the act, he presented himself to the "xicalla" of the fault, which will be the children's commission of the Saladar Falla during the 2013-2014 financial year.

The most emotional moment of the act came from the "maintainer" of the Fallereta Mayor, her sister, current member of the children's commission and former Fallera Mayor Infantil de la Falla Saladar, during 2012, Irene Gema López Bisquert. At the beginning of his words, Irene Gema, could not contain the emotion to direct affectionate words to his sister and had to, on several occasions, cut his speech.

During the ceremony, the relaxed and cheerful character of the current Children's positions so that we have no doubt that this year will be very special for all Falla Saladar, especially the children's section is highlighted. 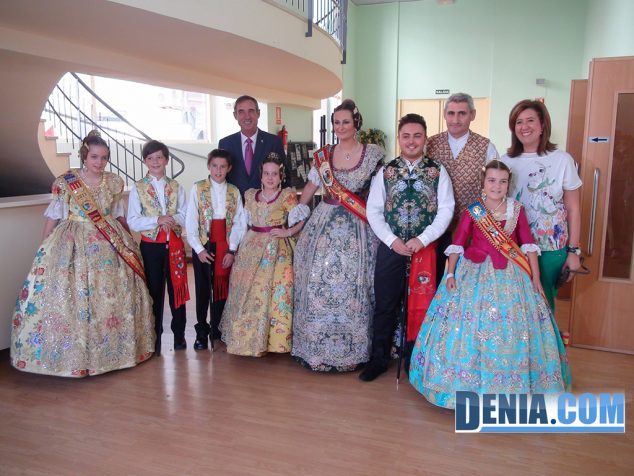 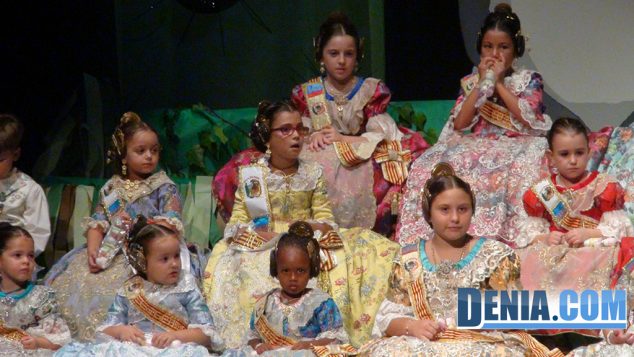 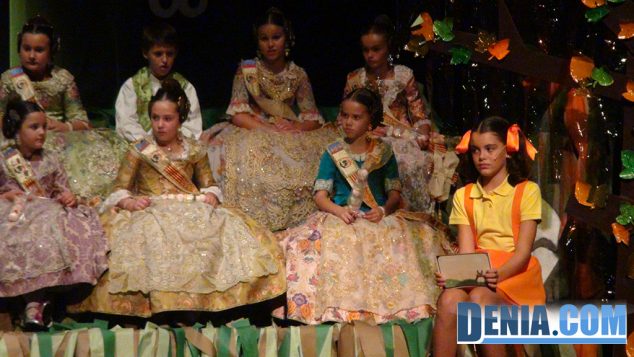 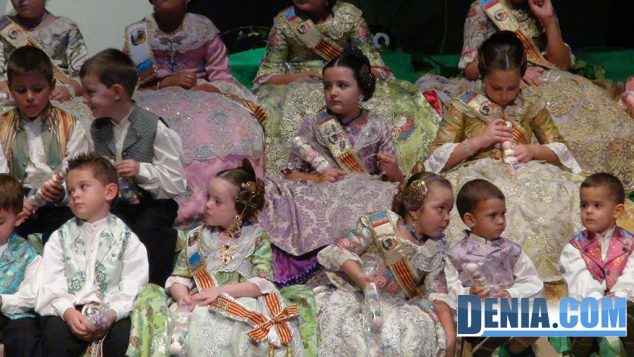 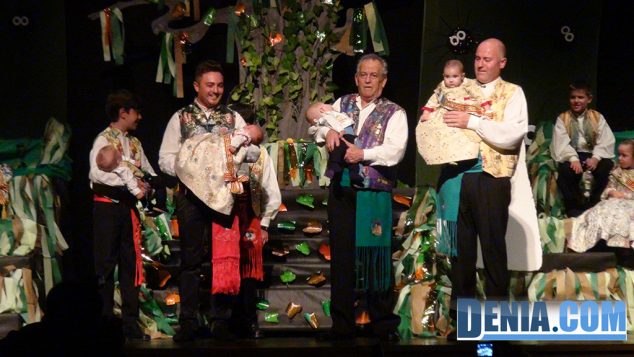 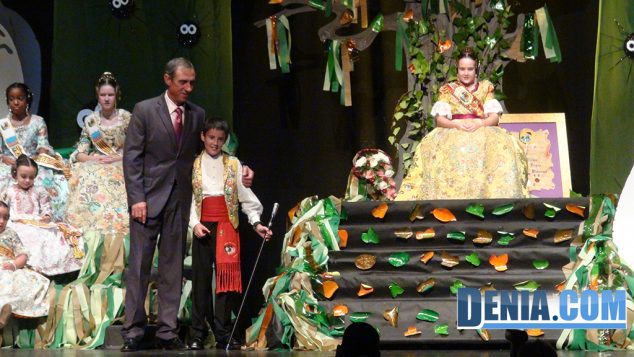 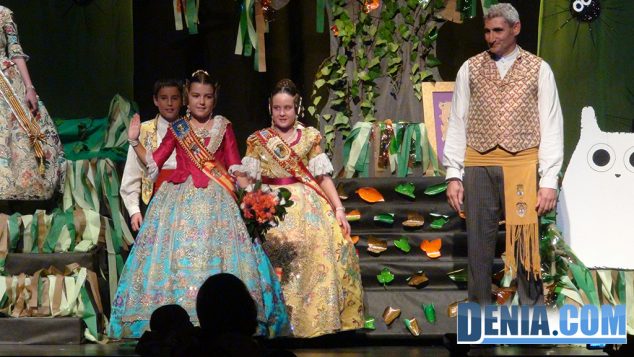 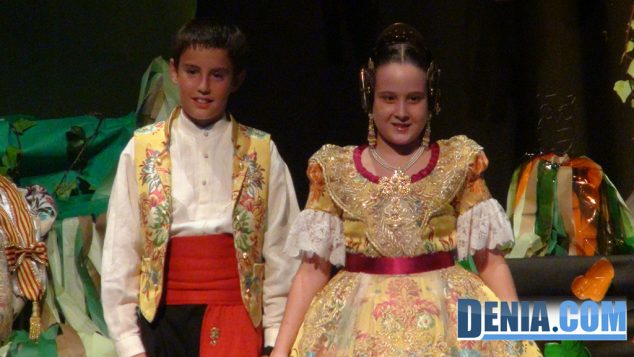 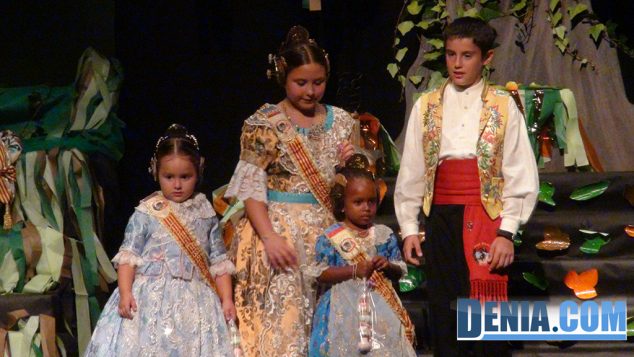 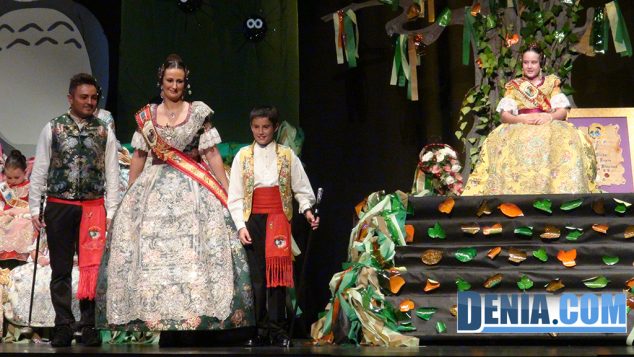 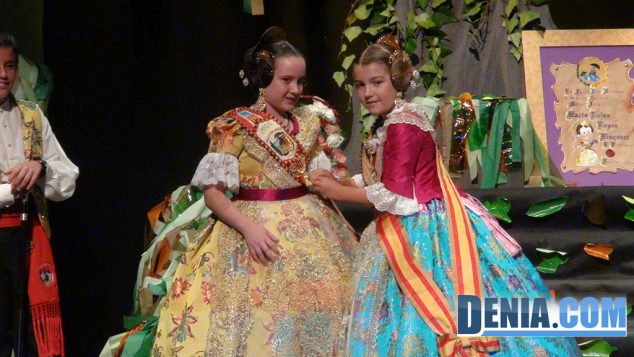 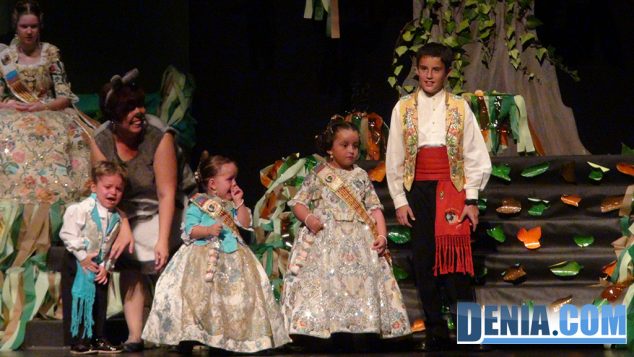 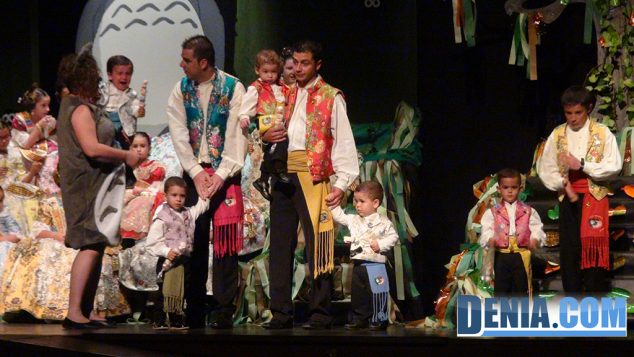 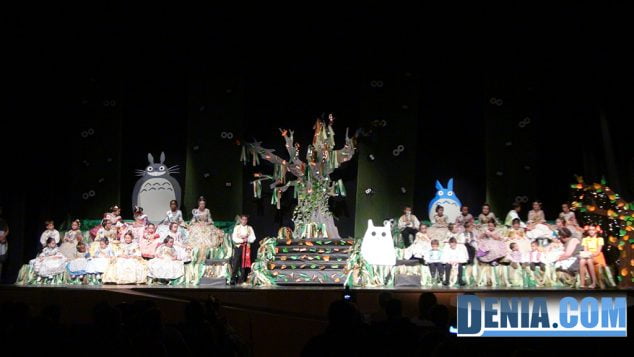 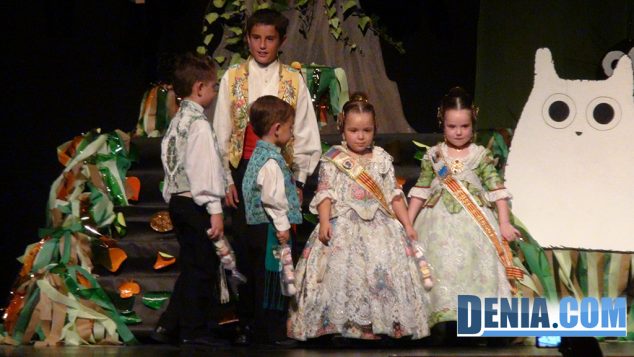