The West fault features "Sons del sud d'Àsia" and "Malèfics", the monuments that will be planted in March

La West fails has already announced what monuments will be planted next March in the Valgamediós square. Last Sunday, 20 in January, they celebrated the presentation of the creations, the work of Palacio i Serra and the Germans Parra. 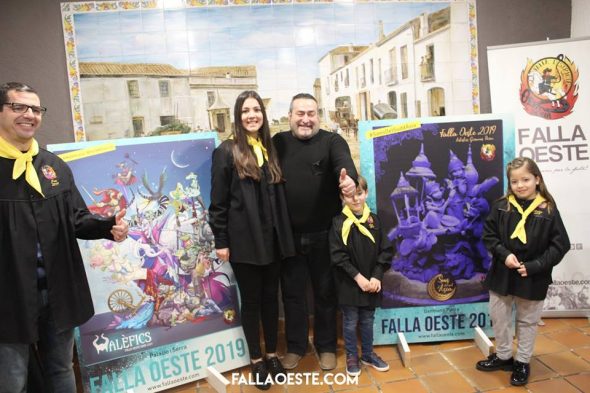 In the first place, the child charges, Martina and Rafa, discovered Sons del sud d'Àsia, the proposal with which Germans Parra return to the commission. A flaw that, they claim, "has many surprises ready". 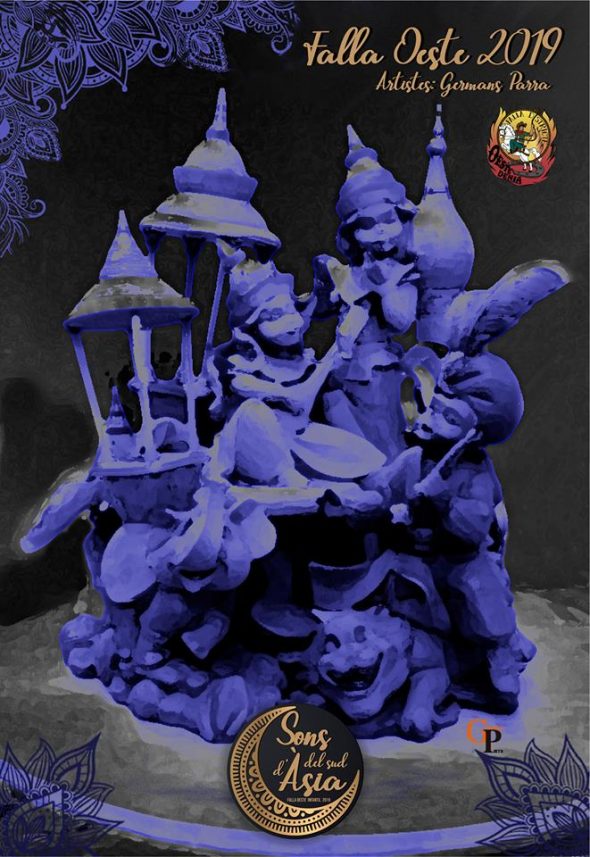 Cristina and Jose, meanwhile, discovered Malèfics, the monument that, for the sixth consecutive year, will plant the Palacio i Serra workshop in the demarcation. A project, as they explained, "high level prepared for the commission". Both projects are designed to return to conquer the top of the fallero podium in the coming holidays. 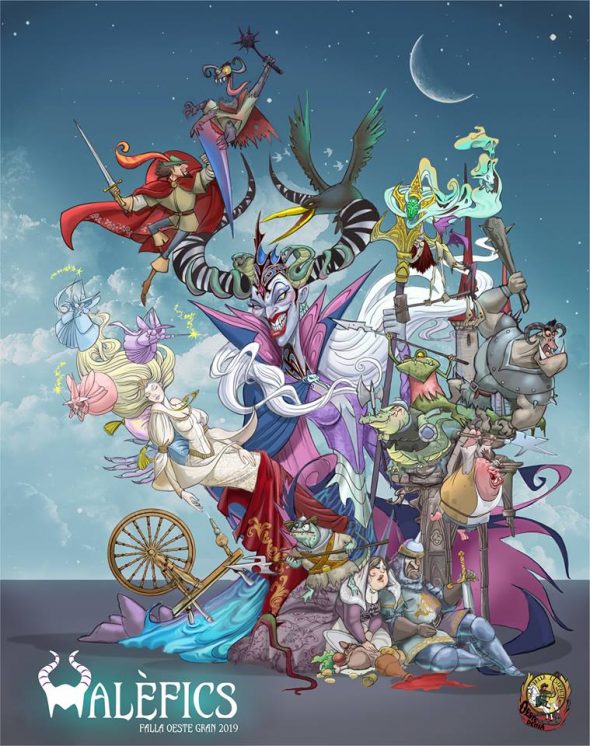