Javi, Martín, Neus and Laura are already part of the history of West fails. They have been the maximum representatives of the commission during exercise 2016 / 2017 and have managed to elevate to the highest one to the neighborhood, with a first prize in the failures Of 2017 that will remain in the memory of all the cowboys. 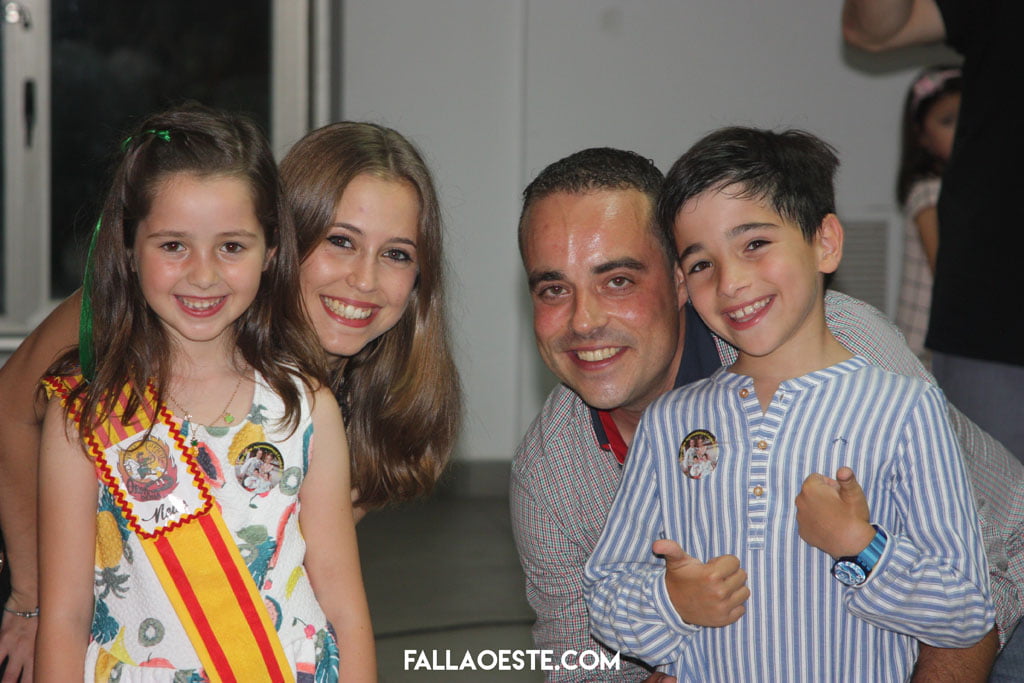 But the time comes to say goodbye and give way to a new year, and for this, falleros and falleras of the West surprised their charges with a great farewell party last weekend. Javi Jiménez, President 2017, met with all those who wanted to share such a special night in Plaza Valgamedios. Accompanied by the positions 2018, Rosa Pastor, Vicente Montaner, Celia Llorens and Aitor Tabernero, and with the music of charanga cachorras Band, they went to look for Martín Ivars and Neus García, and then Laura Rubio, child president and senior fallers 2017.

They all shared a dinner on the ship, and then began the surprises that included a video as a summary of the year they have lived together and personalized photographs for each of them. 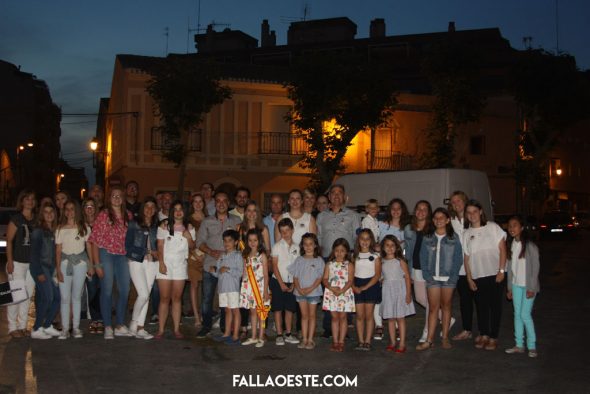 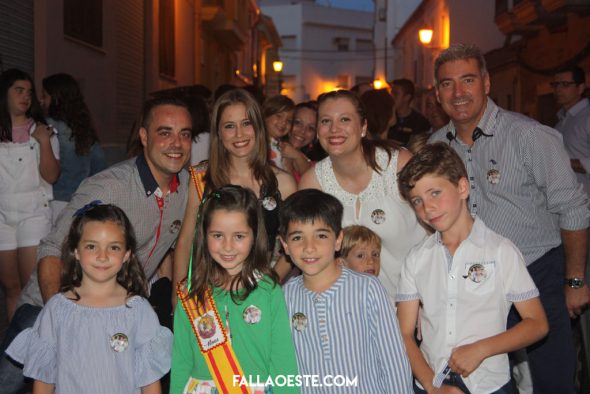 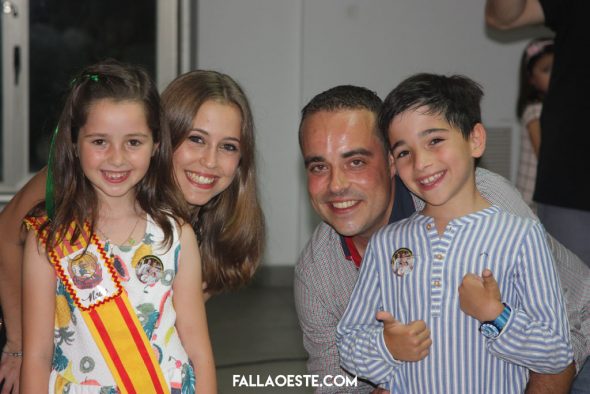 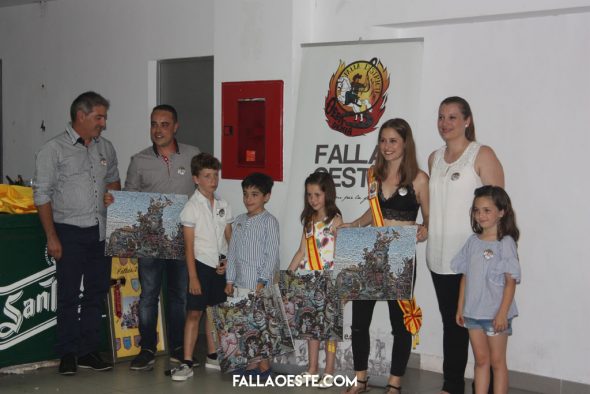