The West fault dismissed its charges after a year "on top"

Everything good ends. Surely that was the thought that rumbled the heads of Rubén, Tania, Carlos, María and Nuria, charges of the West fails 2016, last weekend, when the commission surprised them with a big farewell party. 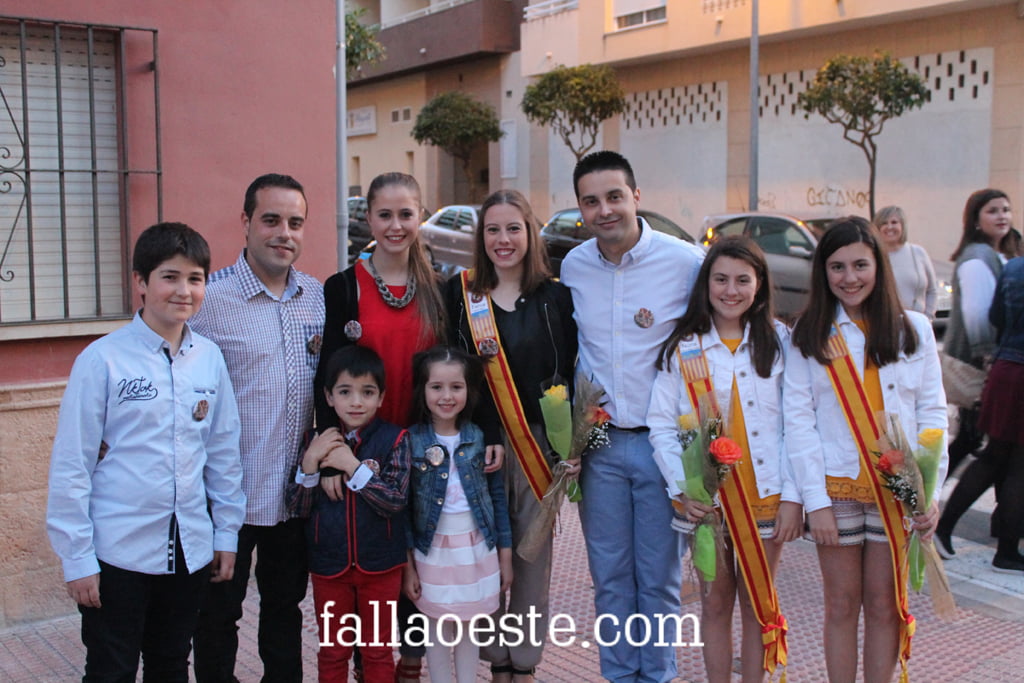 The charges led this year, with Rubén Flores, the party with Charanga included who picked up the surprised. After making a parade through the neighborhood, the commission moved to Espai Fester ship there to celebrate a dinner attended by more than 150 people. The charges 2016 could not help getting excited to see the video reminder that projected them not to receive gifts preparadon them their successors.

The party continued with guest DJ and party until late in the morning to end, as it should, a year in which the West fault has been at the top of the failures Denia.

It was not the only event last weekend at the West fails. Friday April 29 returned crafts workshops Vesprades Divertides. This time the fault Xicalla learned to prepare details for Mother's Day. 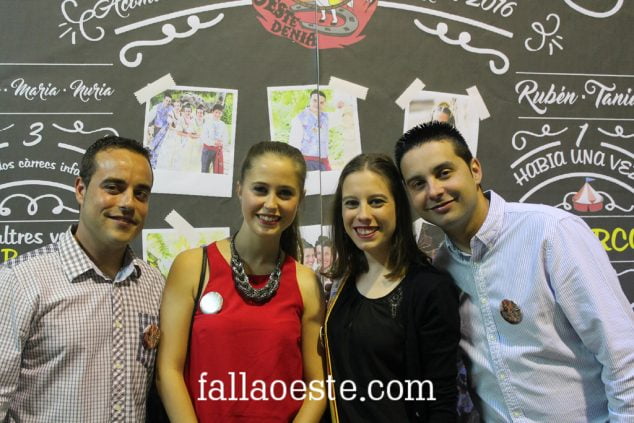 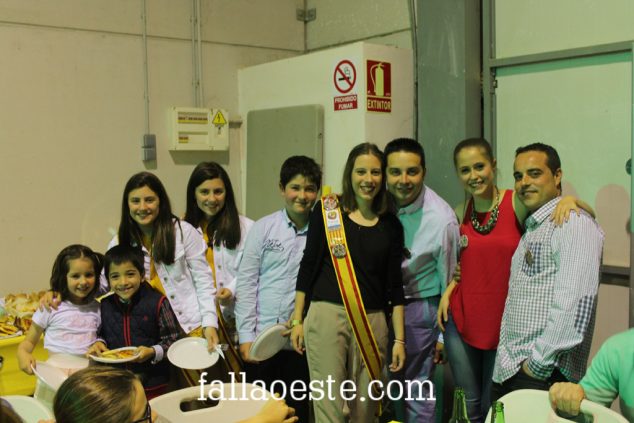 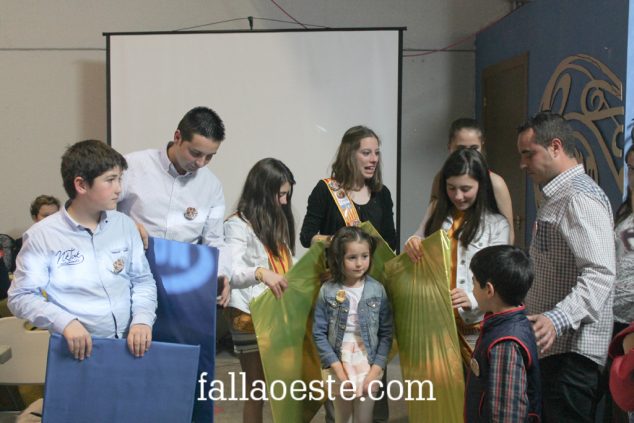 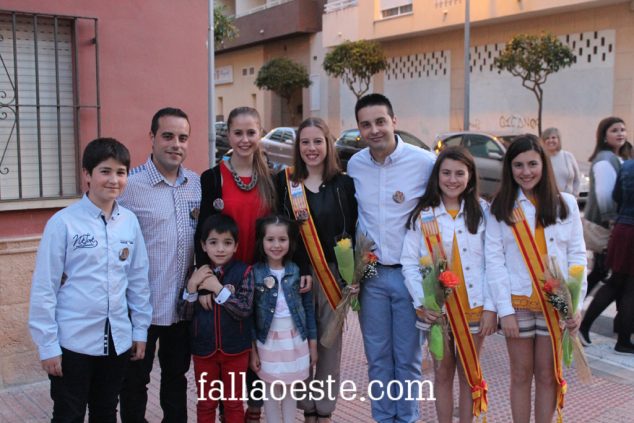 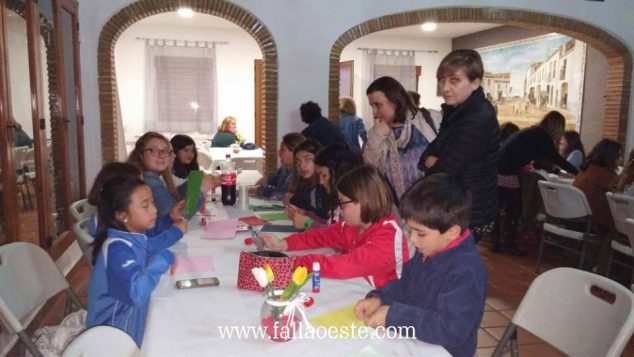 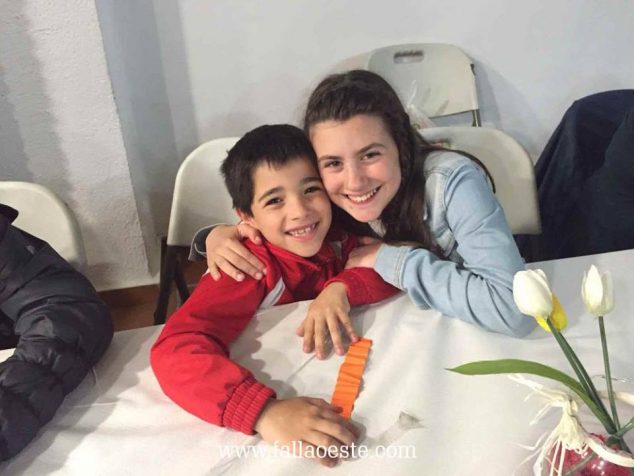 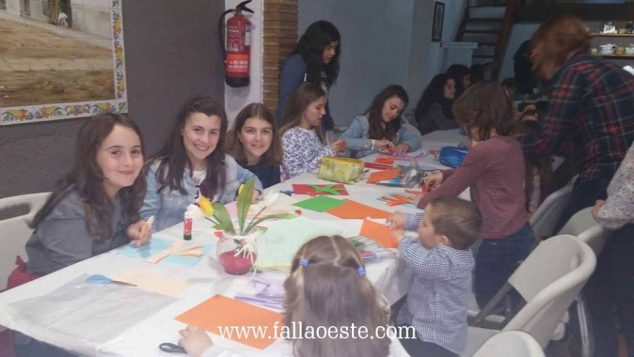 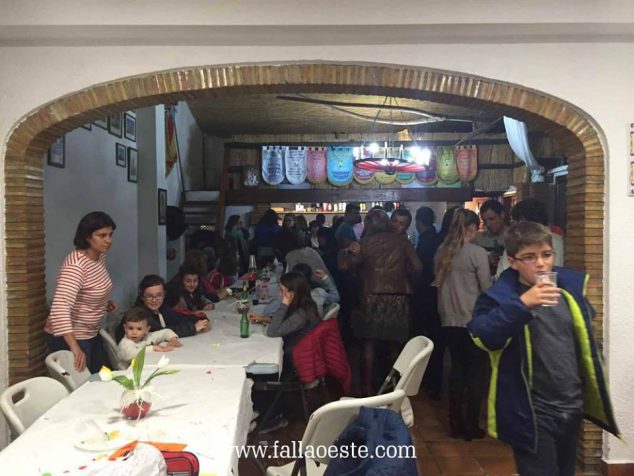 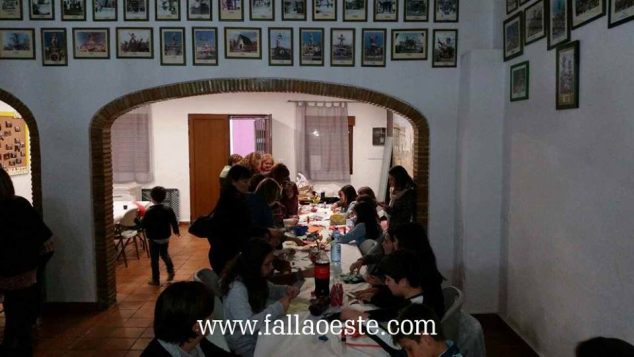