More than 60 people gathered on Saturday March 30 at the "Pascual García" casal fallero on the 25th anniversary of the premises where the falleros of the West Commission meet.

It was in the year 88-89 with Begoña Masià and Marta Vives as falleras older when they first opened the doors of this farmstead, and both wanted to be present on the anniversary recalling some anecdotes.

President 2015, Tadeo Senén, presented some gifts to Marta and Begoña, like the cook of the day, José Rafael Pérez, for his collaboration.

La Falla West continues with a busy schedule since Saturday April 12 celebrates the ruse of its biggest ship Fallas in Espai Fester. 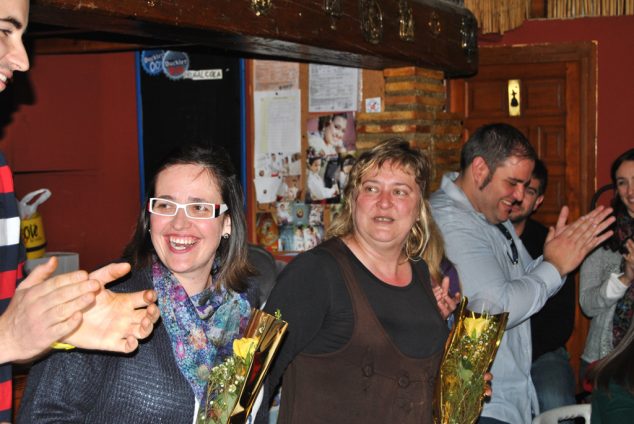 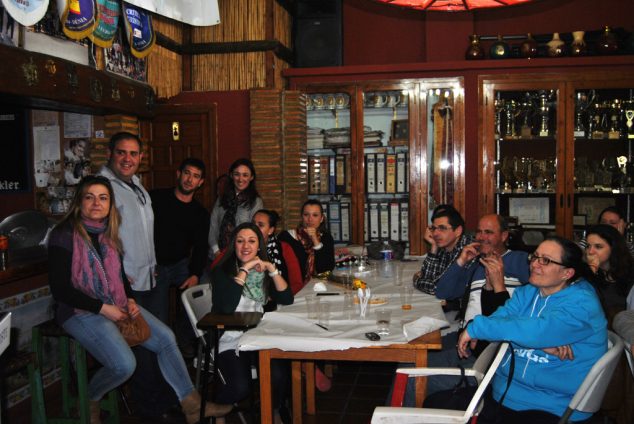 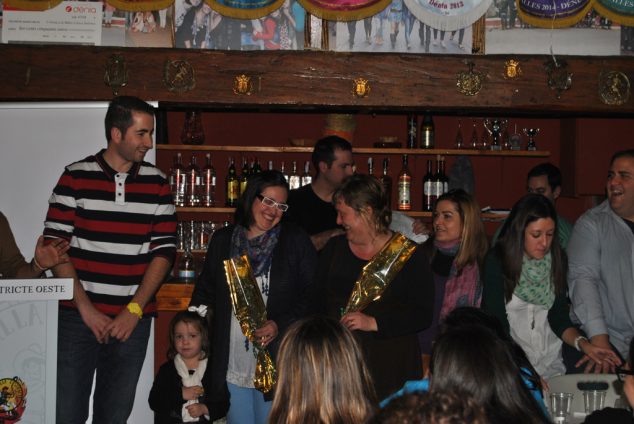 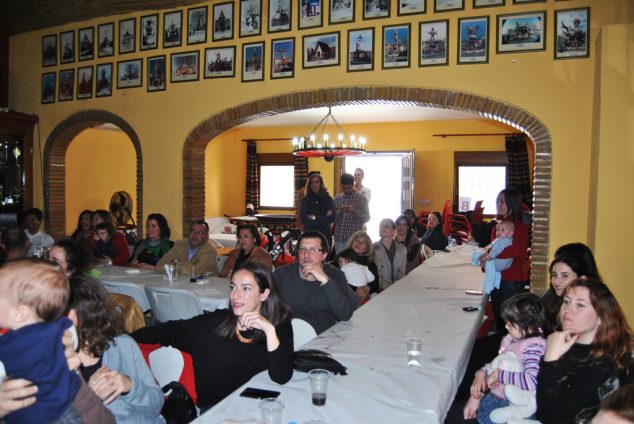