The West Falla celebrates its 70 years in a historic gala

The December 2 Saturday of 2017 will go down in the history of West fails like an unforgettable night of celebration and memories. The commission met in El Poblet salons to celebrate the gala of Nomenaments of its charges, a special edition since this year the failure celebrates its 70 anniversary. 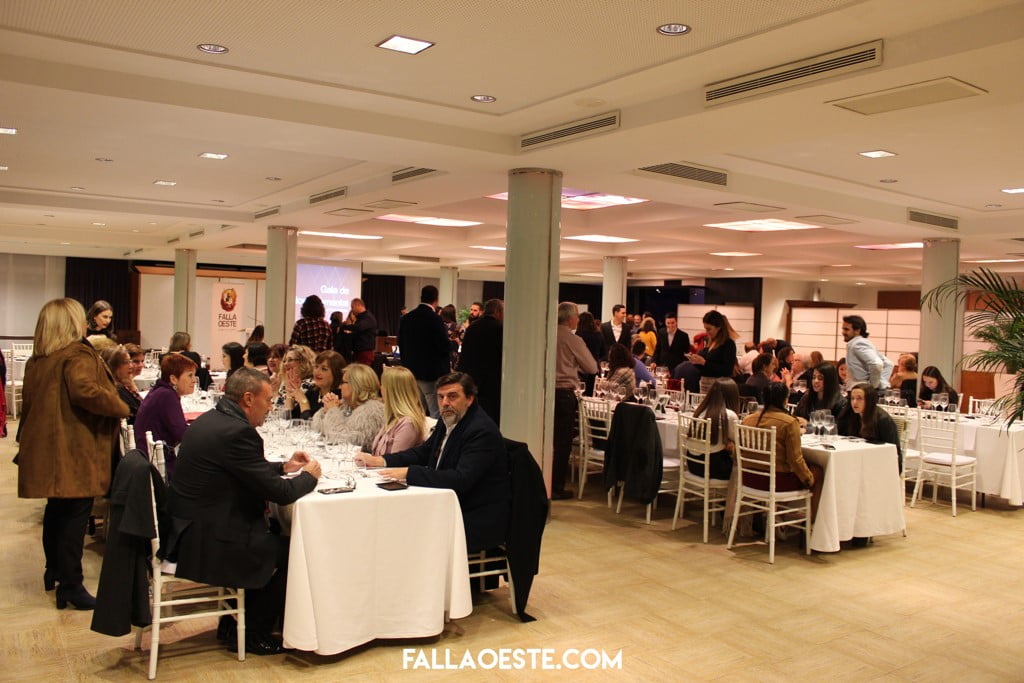 The gala was presented by President 2005, Llorens Molina and the major faller of 2012, Bea Delgado. It began with a brief memory of the 70 years of monuments and memories and then, and with the 2018 charges Celia Llorens, Aitor Taverner, Rosa Pastor and Vicent Montaner leading the gala, the documentary "70 Anys to count ". A summary of the experiences from the vision of the falleros of these 70 years that excited and much to those present.

This show of feelings gave way to the act of homage to the first major faller of our District: Mrs. Pepita Blanquer Reig, Fallera Mayor of 1948. Very moved, Pepita received great applause from her commission. 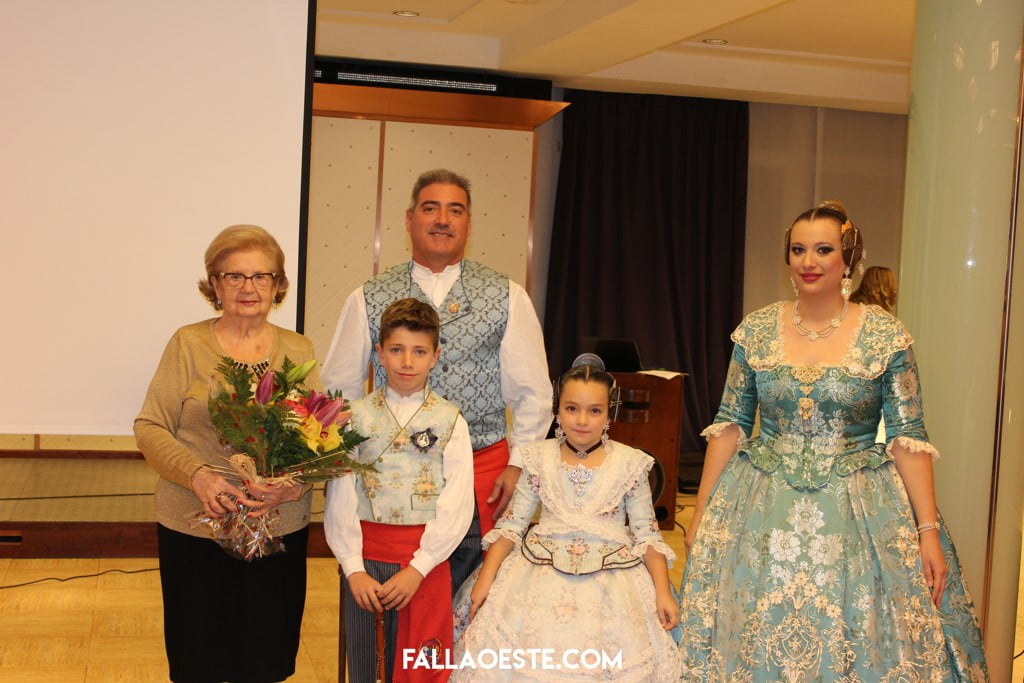 Then gave way to the delivery of special mentions this year. The external, as had already been announced, fell to Juan Pons Bañuls, who visibly moved the award received the applause of all and while he addressed a few words of appreciation and appreciation for the West Falla.

To finalize the act, the 2017 charges delivered this year's charges of the accrediting parchments in one of the most important moments of the night. Then the guests enjoyed a copious dinner and ended with the music of cachorras Band. 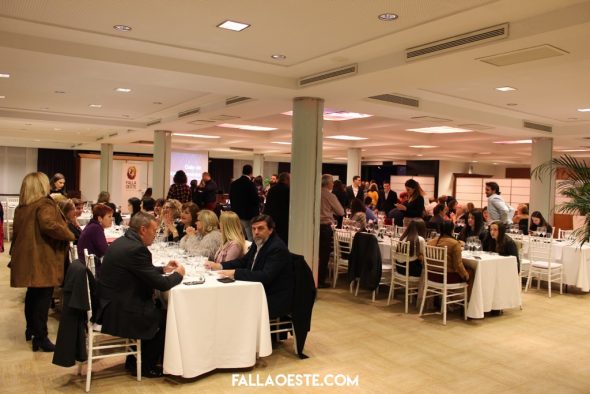 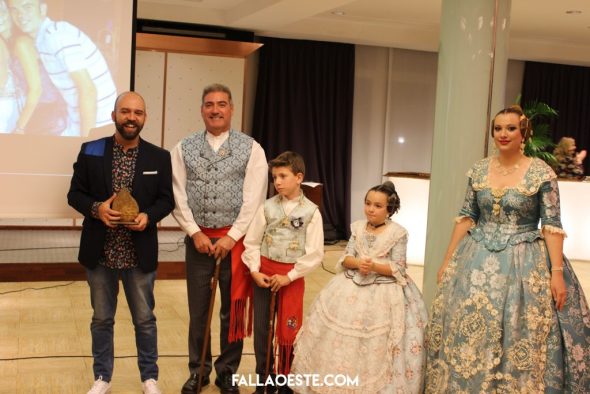 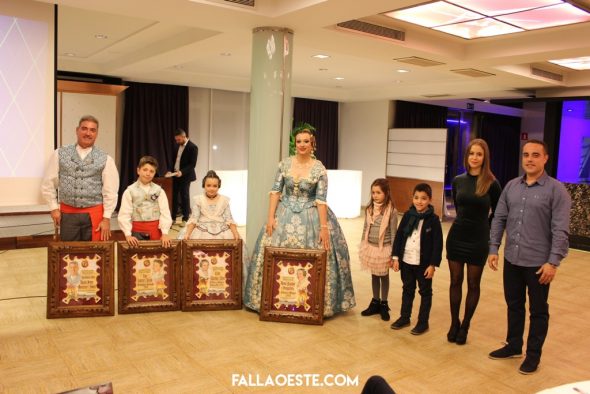 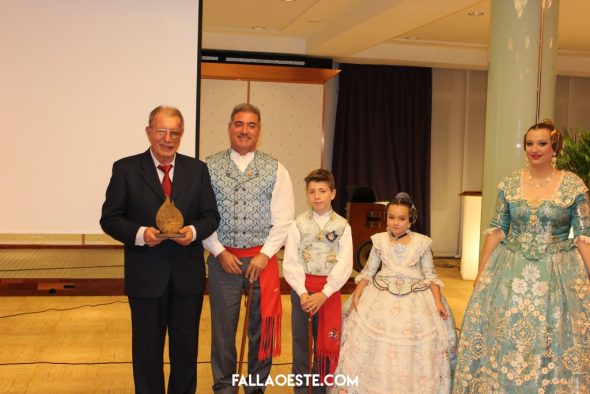