Almost no time to digest the intense failures Of 2018, the fails Center It has already inaugurated the 2018 / 2019 exercise, which will be chaired by Tico Romany Terencio.

On Tuesday March 20, the new president visited the homes of those who will be his companions during this year to announce that they have been chosen. 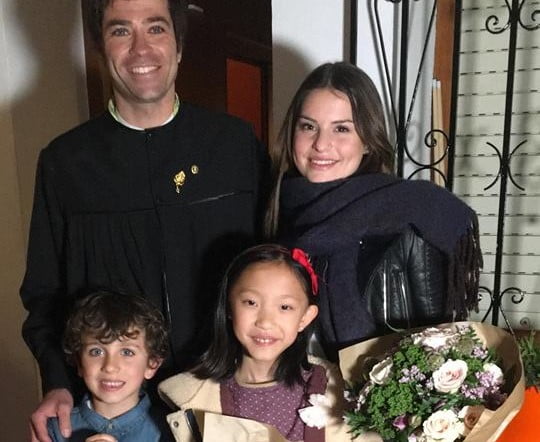 The first one he visited was Elena Llorca Garcia de la Reina, who from now on is the Fallera Mayor of the Center for 2019. Next they went to look for the infantile senior faller, the small María Ots Mut, and finally they went to the home of the new children's president, Carlos Ramis González.