La Falla Camp Roig was the winner of the "XXXI 12 Futsal Futsal Hours", which organized the Les Roques fails, To be imposed in the end to the Darrere fails Castell. 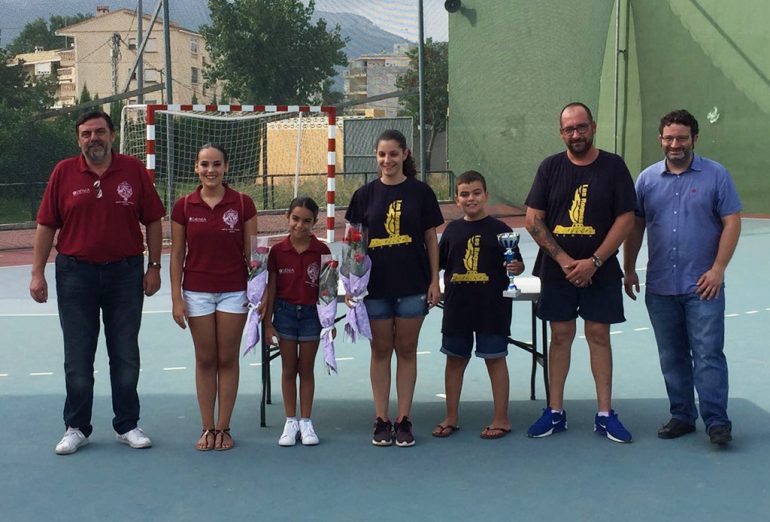 In this edition, the organizing failure introduced changes that were very well received by the failures participants that in this edition were; Darrere del Castell, Centro, Port Rotes, Diana and Camp Roig. The fallas, Saladar and Campaments were also present, although they did not participate, which contributed to enjoying the Fallas brotherhood. 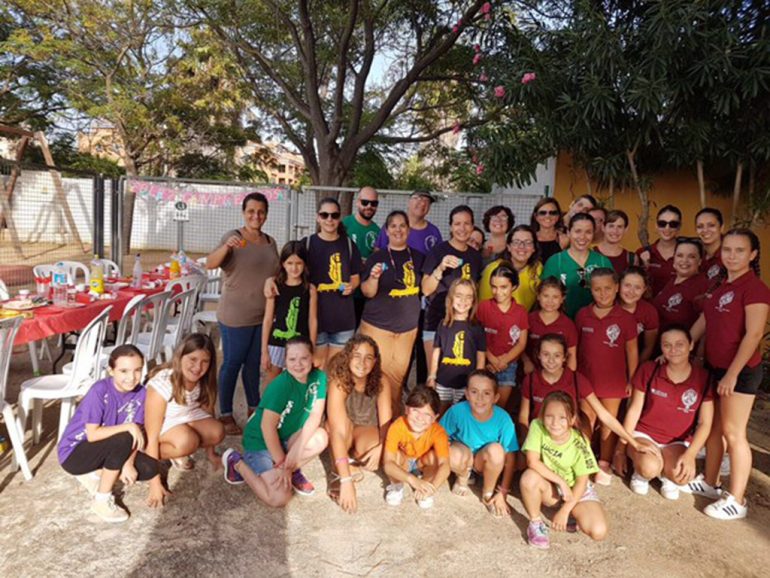 La Local Board Fallera joined the event with their older falleras and their respective falleras from the court of honor. They enjoyed a snack offered by the oldest children's fallera of the Les Roques fault, Carla Miranda, who celebrated her birthday.

The failure announces that next Sunday 17 of September will organize a meal to continue enjoying the fallero atmosphere. The main dish will be a meat fideuá, everyone who wants to participate can pass by the couple, in San Francisco Street, 38. 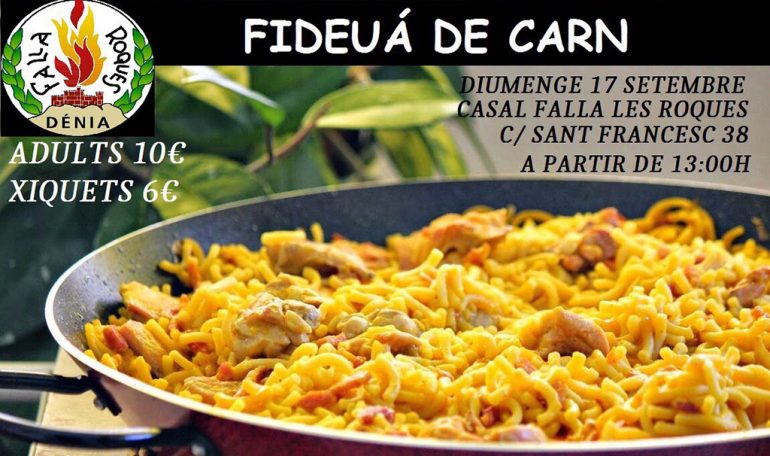