The fishing district of Baix la Mar celebrated last weekend one of the most emotional acts of the fallero exercise, the appointment of its senior falleras, Laura Casado and Mar Cabrera.

The act took place for the first time in the street, at the doors of his house on Pont Street, and he was attended by dozens of people who wanted to clothe the charges on such a special day.

The presidents of the commission, Iván Llorens and Álex García, delivered the appointment pictures to the major falleras, some accrediting diplomas made by Manuel Marco "El Gallo".

For its part, the flaw gave the charges a shot to be seen until they take possession of the baton of the presidents and the band accrediting the major falleras.

Las Fallas over Dénia, Marina Margalejo y Alejandra Pastor, participated in this simple act that ended with a wine of honor. 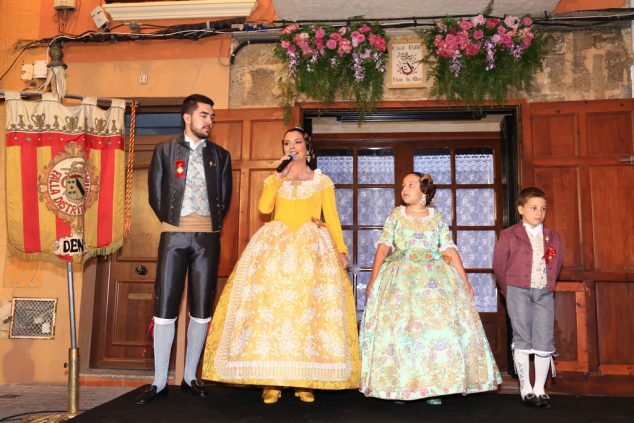 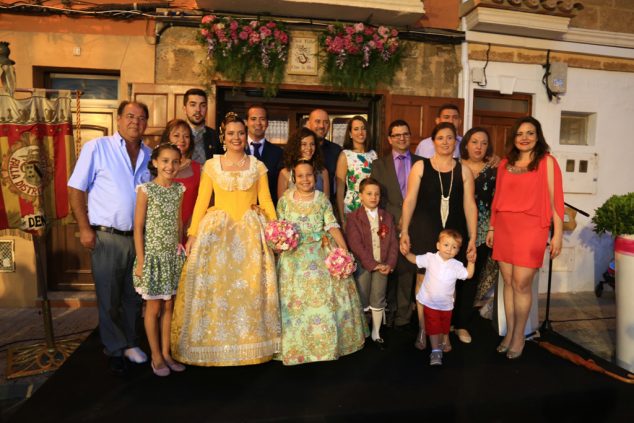