The University of Alicante, at the request of the City of Dénia, has made a report to complete the drafting of the General Structural Plan which states that the estimate of travelers per year that would use the Alicante-Valencia line from Denia station is 520.000 Passengers.

This figure clashes head-on with that estimated by the Ministry of Public Works, which in the report on the feasibility of this infrastructure encrypted in 363.000 travelers who would use the train station of the Coast in Denia annually. 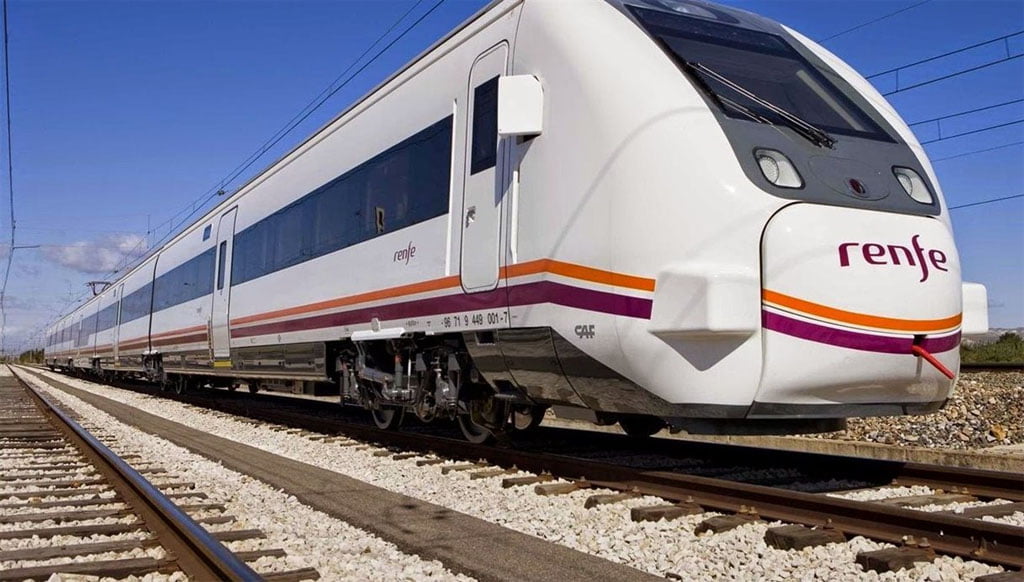 For the realization of this study, the University of Alicante has taken into account two horizons. One is located in 2020, the year in which the services of Dercanías of Dénia with Valencia in the line C-1 would operate after the accomplishment of the phase 1 (Gandia-Oliva) and the phase 2 (Oliva-Dénia), according to the schedule Of the informative study of the Ministry of Public Works. In this 2020 horizon, the estimation of travelers per year that would use this line from the Denia station is 520.000, a 30% more than what Fomento estimates.

In addition, the report predicts that this figure will continue to increase annually according to the expected population growth in the region, reaching 540.000 travelers on the 2030 horizon, the year in which, according to the Fomento report, the Dénia-Alicante connection with a width Of international route.

After analyzing the report, Councilor for Territory and Urban Quality, Maria Josep Ripoll, bets on transferring it to the Ministry of Development, and also to the Department of Housing, Public Works and Vertebration of the Territory, to be included in the file of the Train of the Costa with the objective of reconsidering the potential demand of travelers and, therefore, the conclusions on the socio-economic viability of the infrastructure.

The study of the University of Alicante also analyzes the locations proposed for the train station, betting on the suitability of the station situated next to the current TRAM route, in the vicinity of the socio-medical area of ​​La Pedrera.

This is not the location chosen by the City of Denia, which opted for the location of the station around the border of the municipalities of Denia and Pedreguer, in the area of ​​La Sella. That is why it was proposed yesterday by the members of the commission to study carefully both proposals.

YOU CAN CONSULT THE INTEGRATED STUDY ELABORATED BY THE UNIVERSITY OF ALICANTE HERE.